Business as usual for Centara Grand Hotel after fire in CentralWorld 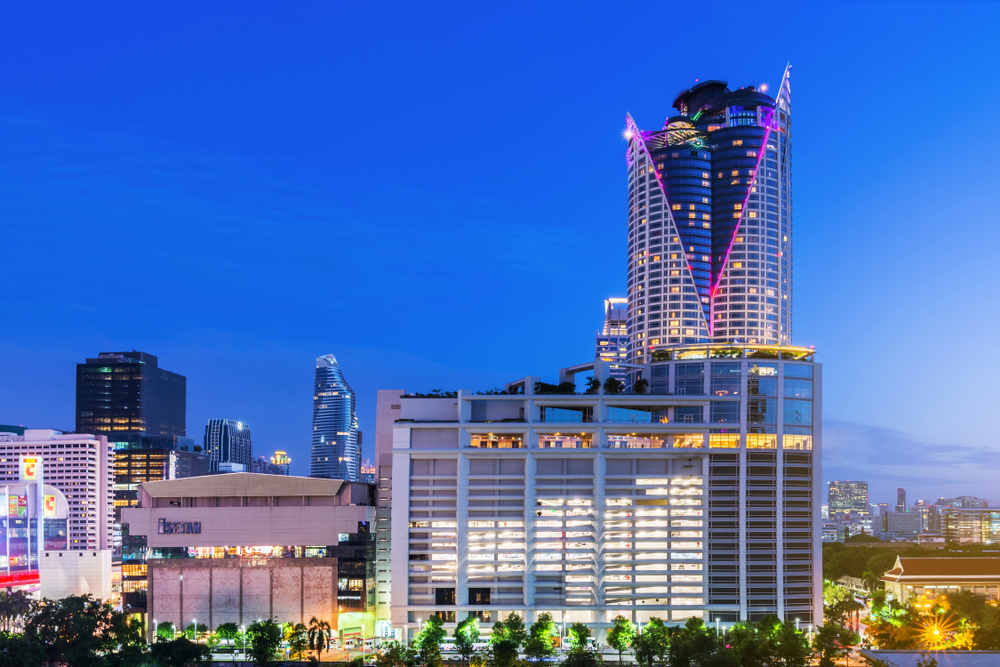 Centara exclusively confirms to TD Media that it is business as usual for Centara Grand Hotel.

A fire broke out at the Central World shopping centre in Bangkok yesterday. Central World’s official Facebook page claimed that 15 people were injured and two people were killed – both were employees of the company. Flames and billowing smoke were captured on social media. Witnesses claimed they saw people jumping out the window to escape the deadly fire.

Another post on Central World’s FB page claimed that the fire started around 5:40 p.m. on the 8th floor of the Central World Shopping Centre, which is connected to the hotel. The fire department successfully extinguished the fire around 6:10 p.m.

Centara Group expresses condolences to the families of those killed and injured at the incident and assumes full responsibility. Currently, an investigation is still ongoing about the cause of the fire.