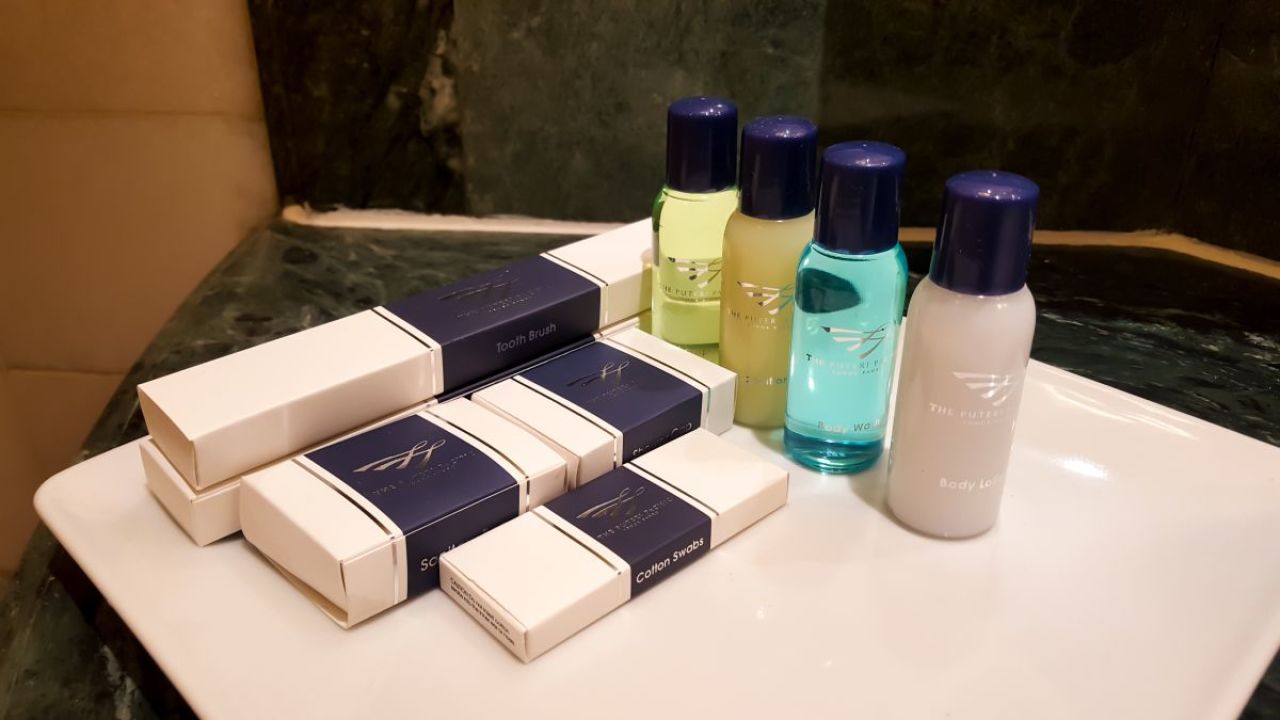 Hotels in the most populous state of the US will have to stop giving guests small plastic shampoo bottles under a new law set to take effect starting in 2023.

Gavin Newsom, governor of California announced he had signed a law banning hotels from giving guests plastic bottles filled with shampoo, conditioner or soap. It takes effect in 2023 for hotels with more than 50 rooms and in 2024 for hotels with less than 50 rooms. Violators could be fined USD 500 for a first offense and USD 2,000 for subsequent violations.

The law follows similar actions by some of the world’s largest hotel chains. Marriott International has said it plans to stop using small plastic bottles in its hotel rooms by December 2020. IHG, which owns Holiday Inn, Kimpton and other brands, said it will eliminate about 200 million small bottles by 2021. Last year, Walt Disney said it would get rid of small plastic shampoo bottles at its resorts and cruise ships.

The law comes as California officials are trying to reduce the amount of plastic waste. The state already bans grocery stores from giving customers single-use plastic bags without charging a fee. Last year, Jerry Brown, former governor of California passed a law allowing restaurants to hand out plastic straws only upon request.