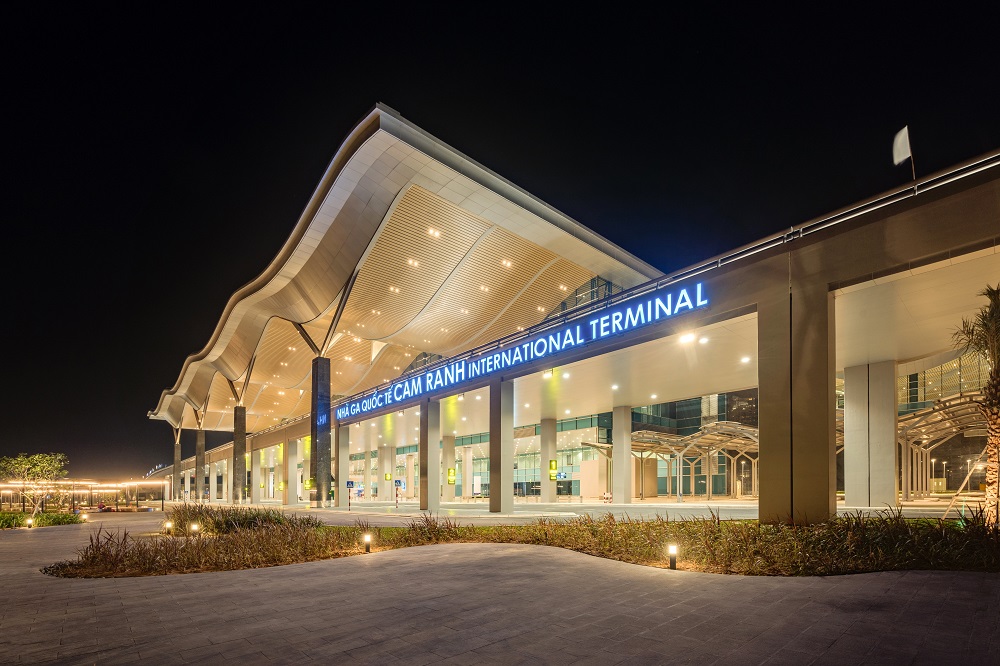 It took two-and-a-half years and USD 163 million to build a new terminal in south-central Vietnam’s international airport. A hefty price, but it’s worth every penny as it opens the doors for international travellers, boosting tourism in the country.

Cam Ranh International Airport handles as many as 8 million passengers per year, almost 4.8 million travellers more than it did in 2017. Just a couple of months ago, the airport ran more than 30 international flights per day, with the majority of travellers coming in from China, Russia and Korea.

That number is expected to increase significantly by next year with the addition of regular service from Singapore, Thailand and Japan – and more flights from domestic destinations. As a country, Vietnam has been seeing a big increase in tourist arrivals and new hotel openings, proving its strong tourism sector.

“Our portal has been a bottleneck,” said Herbert Laubichler-Pichler, general manager of The Anam, which opened last year as the first 5-star resort in Cam Ranh. “It’s limited the number of people we’ve been able to bring into the destination, no matter that we’ve got the longest runway in Vietnam. But now the bottleneck’s been broken.” 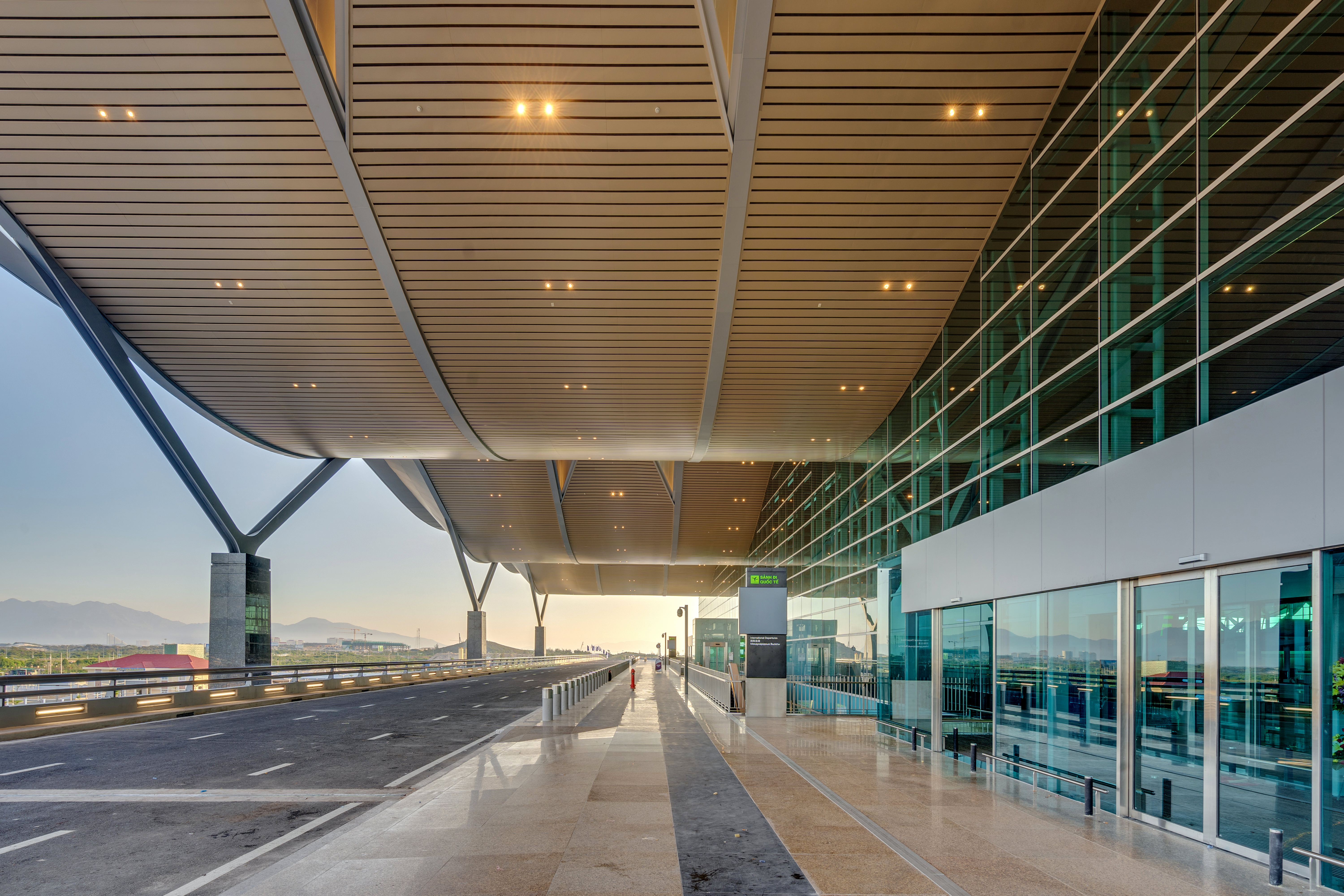 The new terminal will put the tourism sector into high gear, as a new doorway, means more people coming into its nearby resorts. Cam Ranh is becoming a destination in its own right due to the evolution of Long Beach, a 5-mile strip of white sand, less than five minutes from the airport. The area has been booming since 2015; more than 30 hospitality projects have been licensed to operate at the beach including hotels that carry international brands.

The biggest of the projects is KN Paradise, an 800-hectare resort that features luxury accommodations, an array of real estate opportunities, and entertainment facilities. Its first components – a Greg Norman-designed golf course called KN Golf Links Cam Ranh and a 572-key Wyndham Grand hotel – are both scheduled to open in September.

“Cam Ranh has the potential to be a world-class tourist destination,” said Le Van Kiem, KN Paradise’s developer and a former military man who trained in the dunes of Cam Ranh when he was in the army. “With the airport expansion, we’ll now get to see just how long it takes.” 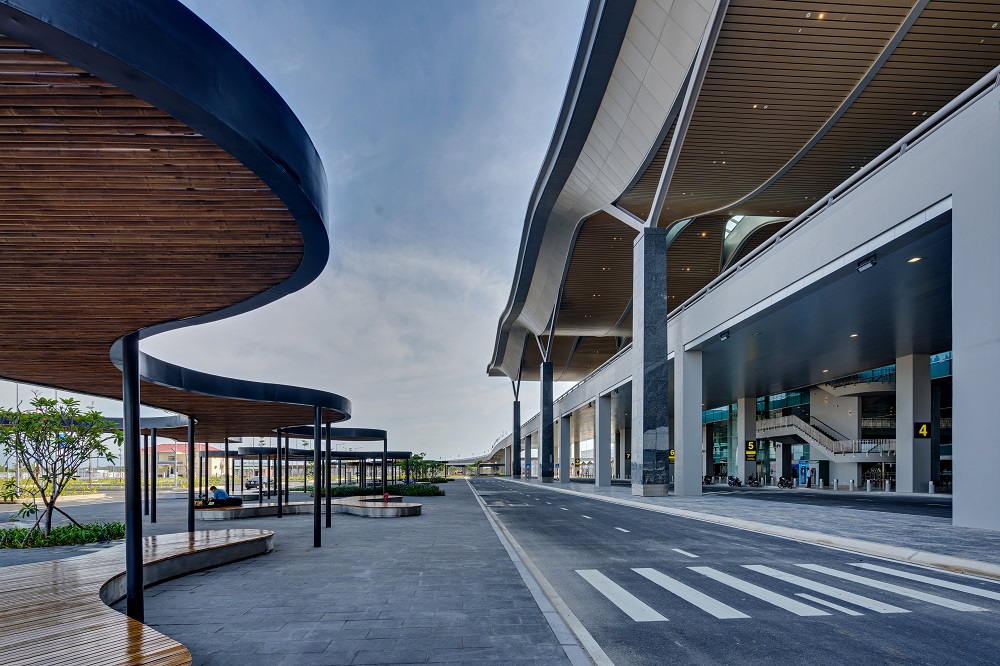 The new terminal at Cam Ranh International Airport is designed to mimic a bird’s nest, an icon in the Khanh Hoa Province. It’s a two-story structure with about 52,000 square metres of floor space. Contractors responsible for the project were Vietnamese construction company Airport Design & Construction Consultancy, Singapore-based architecture firm CPG Consultants, and Pacific Architects & Engineers from the U.S.

New director to drive sales for The Anam Cam Ranh