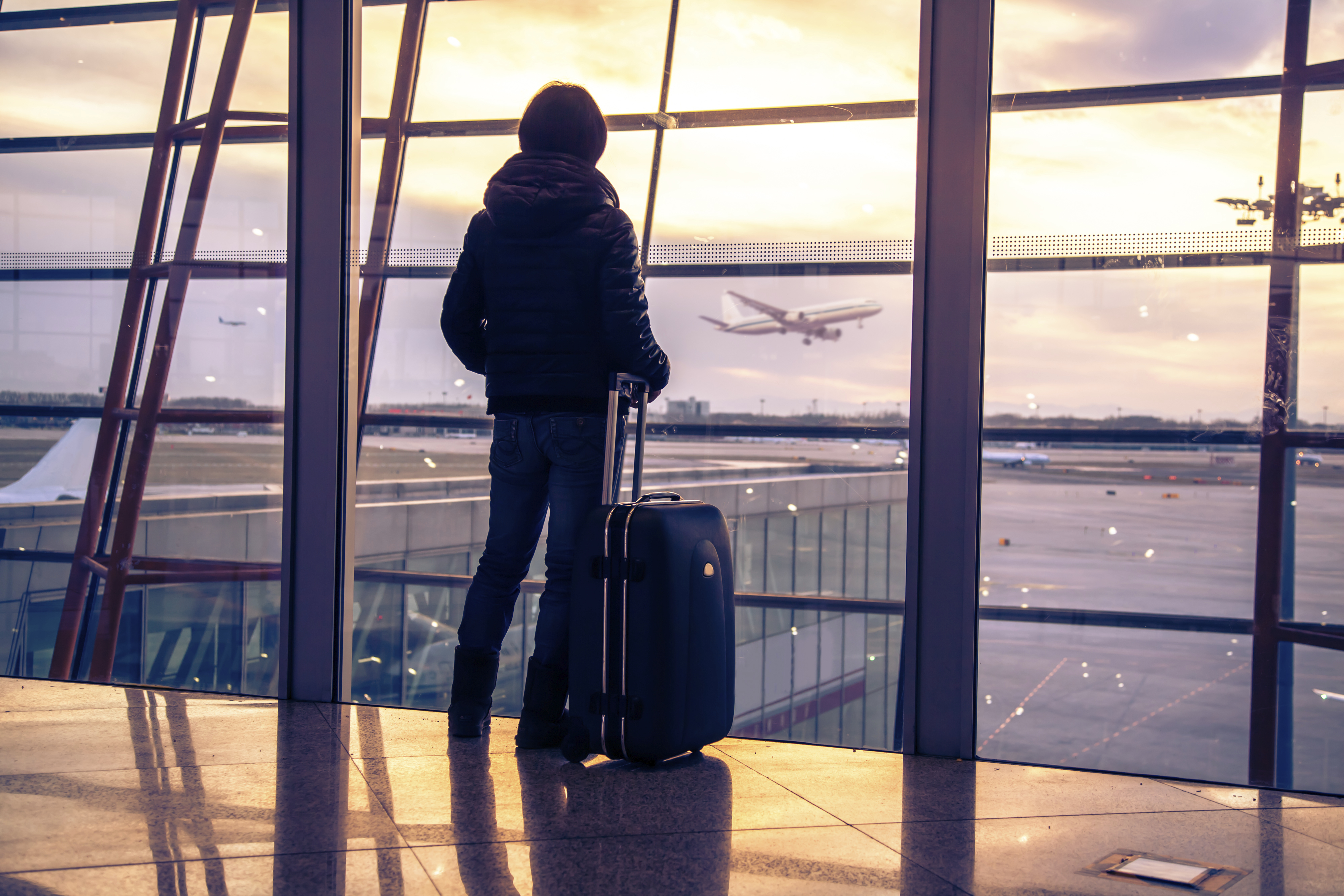 The International Air Transport Association (IATA) announced that Lufthansa group chief executive officer, Carsten Spohr, has assumed his duties as Chairman of the IATA Board of Governors (BoG) for a one-year term effective from the conclusion of the 75th IATA Annual General Meeting in Seoul, Republic of Korea. Spohr is the 78th chairperson of the IATA BoG. He has served on the BoG since May 2014. 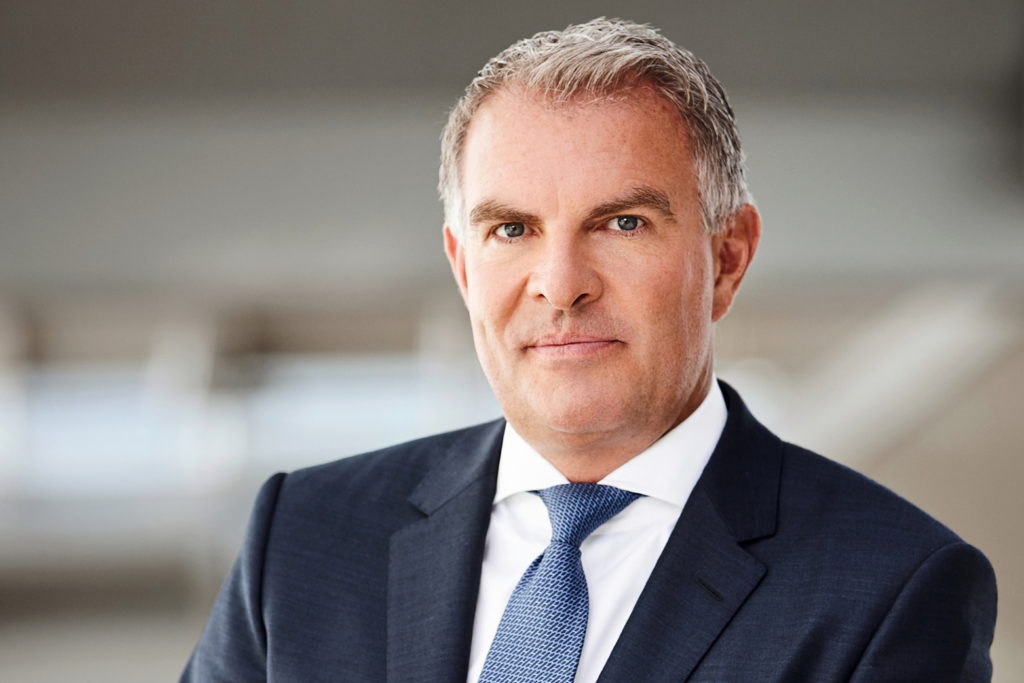 Talking about this new role, Spohr said, “We face a number of challenges, including growing protectionism, high taxes and trade wars. Probably the greatest challenge of all is sustainability. The Carbon Offsetting and Reduction Scheme for International Aviation (CORSIA) is a major achievement that will stabilize our carbon emissions from 2020.”

In this new role, Spohr will look at charting out a path to achieve much more ambitious 2050 goals — to cut net emissions to half 2005 levels. “Aviation is serious about its climate change commitments. And we will be pushing hard for governments to do their part by sorting air traffic management inefficiencies and laying the policy framework for the commercialization of sustainable aviation fuels,” Spohr added.