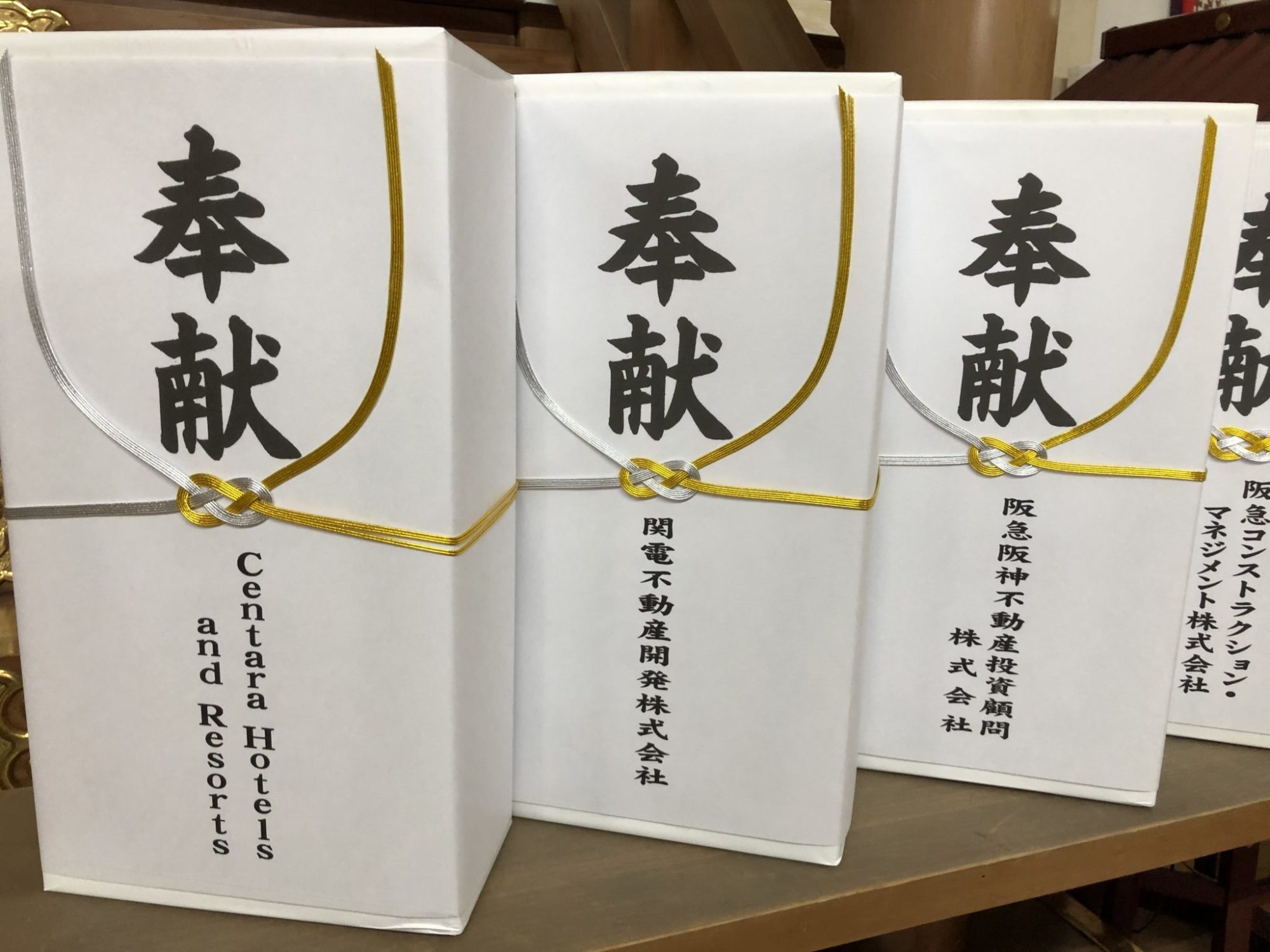 Centara Hotels & Resorts together with Taisei Corporation and Kanden Realty & Development, completed the official ground breaking ceremony and sake dedication, known as ‘jichinsai’, to mark the beginning of construction of the 34-storey Centara Grand Hotel Osaka. The ceremony took place recently at the Safety Prayer Festival at Namba Shrine near the hotel site.

According to Japanese tradition, before any new construction can begin, a jichinsai ceremony must be held to purify the ground and seek the blessing of the local gods. Shinto priests lead the ceremony, and sake is used as one of the main elements that will be sprinkled across the ground where the new construction is planned. Special sake bottles for each of the three partner companies were specially produced for the ceremony.

The hotel is the group’s first property in Japan and is scheduled to open in mid-2023. The newly built hotel is an upper upscale property with 515 keys that will occupy a gleaming 34-storey tower on a prime site in Osaka’s Namba district, the centre of leisure tourism for the city and the wider Kansai region.

Chiva-Som to welcome fully-vaccinated guests without…