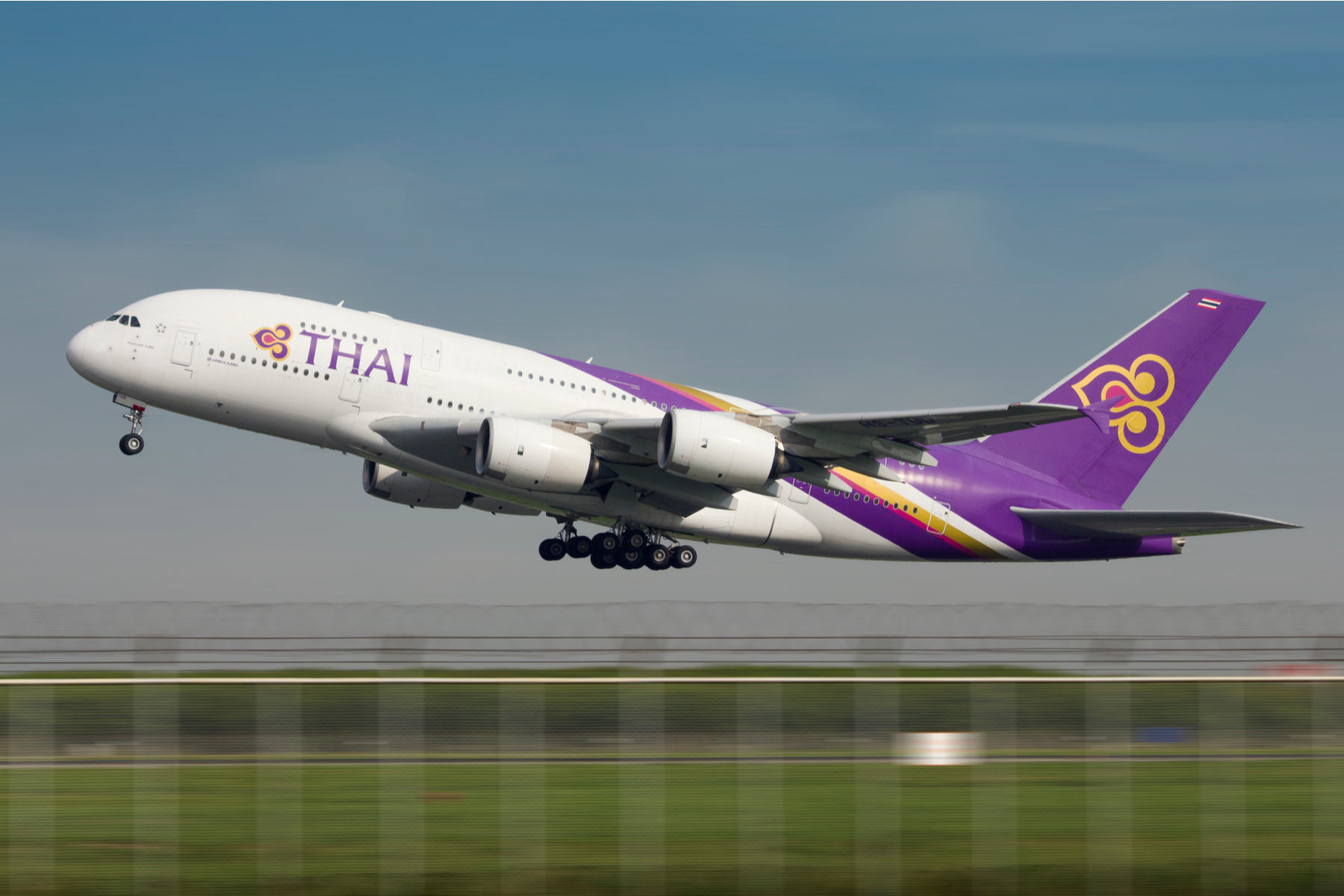 At present, as the Court granted the business reorganization petition and appointed the planners, the creditors can file the application for debt repayment online until one month after the Court’s order is published in the Government Gazette expires.

Treenuchagron added that THAI will organise officers and official receivers to assist all creditors in every step of the process at THAI Head Office. The service will commence on 23 September 2020 at the hall of Building 1 until the period for filing the application for debt repayment expires in the beginning of November during the office hours, excluding weekends and public holidays.