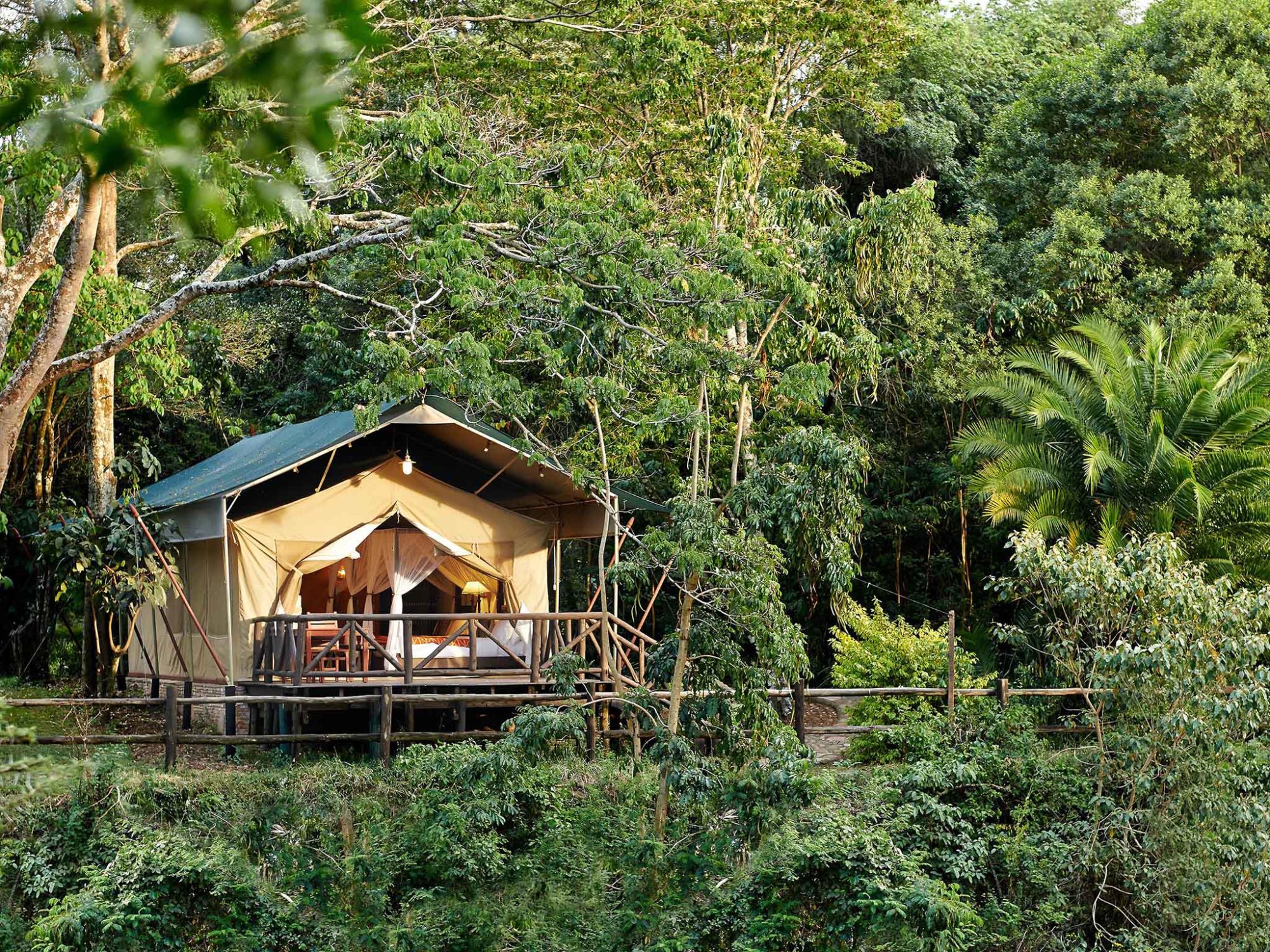 CG Hospitality, the hospitality arm of CG Corp Global, the first multi-billion-dollar conglomerate from Nepal, has announced its re-entry into the rapidly growing East Africa market, with the acquisition of two iconic Fairmont properties in Kenya namely – Fairmont Mara Safari Club and Fairmont The Norfolk. This signing is in line with the company’s strategic expansion plans for aggressive growth in the region.

Through the acquisition, the company is becoming a part of a rich historical legacy that the Fairmont ‘The Norfolk’ hotel celebrates. From being the first luxury hotel in Kenya to being a shelter to men and women during World War II, the property has seen and been a part of momentous world events.  It was also one of the stops on Theodore Roosevelt’s Africa Safari and scientific expedition in 1909-10, a hunting trip still considered the most lavish in Kenya history.

Rahul Chaudhary, managing director and CEO of CG Hospitality and CG Corp Global said: “The acquisition of these two assets in Kenya marks our re-entry into East-Africa. This acquisition plays a very important role in our global vision to reach 200 properties by 2025. In this regard, we have mapped out a 5-country growth strategy in Africa, which we will henceforth pursue.”