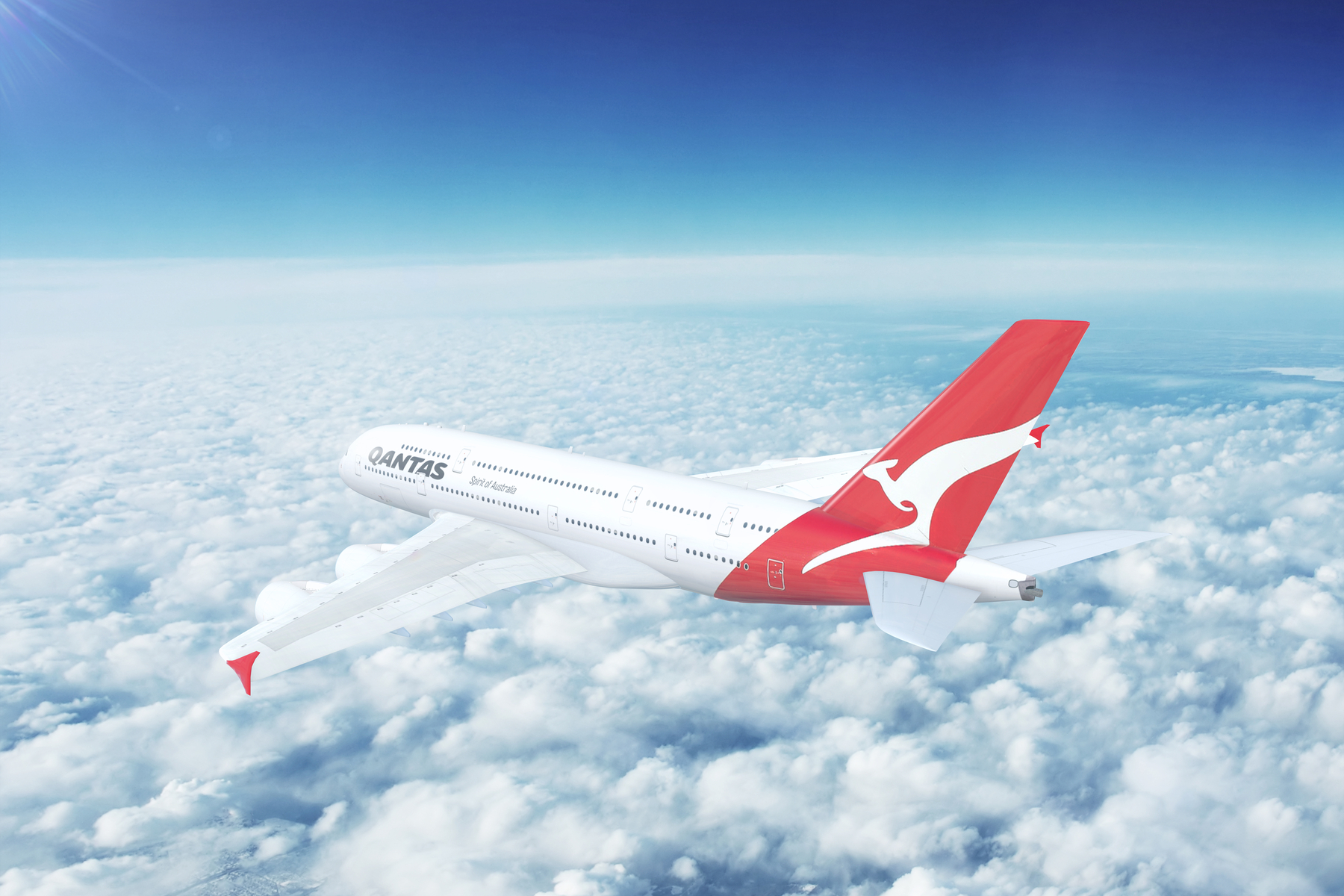 Qantas Airways is considering shifting its headquarters from Sydney in an effort to cut costs as the pandemic forces it to scale down operations. The carrier today announced a three-month review of its property footprint across the country, and said it was seeking to trim its annual AUD 40 million (USD 29 million) bill for rented office space.

The airline appointed Colliers International to sublease about 25,000 square meters of surplus space and invited state governments to make pitches to host a possible new base for the company.

“Like most airlines, the ongoing impact of Covid means we’ll be a much smaller company for a while,” the chief financial officer of the airline, Vanessa Hudson said. “Most of our activities and facilities are anchored to the airports we fly to, but anything that can reasonably move without impacting our operations or customers is on the table.”

The coronavirus has smashed the airline’s international business, with overseas flights not expected to resume until the middle of next year. And with most state borders closed to guard against a flareup of the virus in Victoria, Qantas is flying just 20% of its domestic schedule. Qantas chief executive officer Alan Joyce has embarked on a massive cost-cutting exercise, with plans to shed some 8,500 jobs.

The review announced today will focus on non-aviation facilities, including its 49,000 square-meter leased head office in Mascot, Sydney, its budget carrier Jetstar’s offices in Melbourne and Qantas’s heavy-maintenance facilities in Brisbane. The lease on a 230 square-meter office in downtown Sydney that expires in October won’t be renewed.

Hudson said the company’s headquarters could remain in Mascot, but become a lot smaller, with facilities consolidated elsewhere. Or the airline could end up with a single, all-purpose campus.