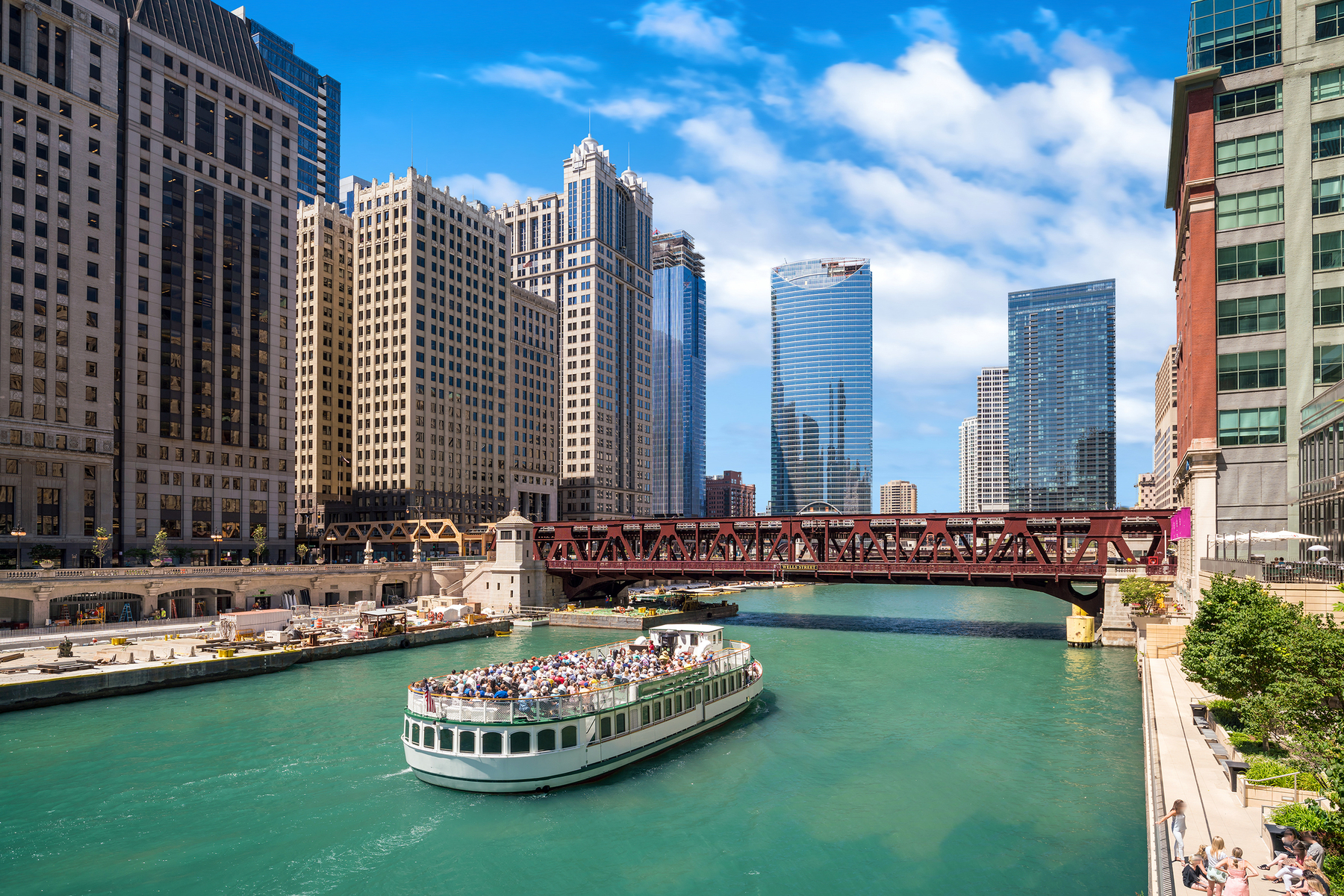 Charles B. Robertson has been appointed as chief executive (CEO) of American Cruise Lines. The decision follows the recent death of his father Charles A. Robertson, who was the founder and chief executive of the organisation.

“My father was a visionary and pioneer of the cruise industry and it is an honour to lead the organisation he created. My brothers and I have followed in his footsteps and will remember him as a tremendous leader, mentor and father. We have prudently worked toward this transition, and with the support of our executives and employees, will continue our dedication to our guests and commitment to growth,” said Robertson.

Charles B. Robertson joined American Cruise Lines in 2003 and was named a vice president in 2014. His direction at the company has been instrumental to American’s recent growth.