China opens up air travel after 2-year Covid ban, services to India not yet 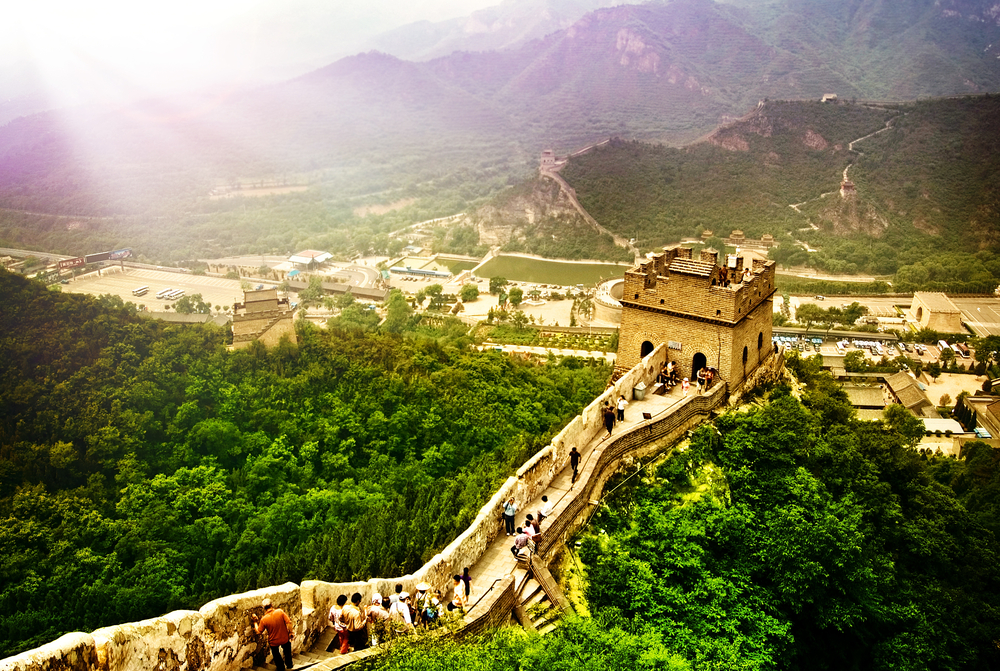 China has started permitting international flights after a two-year ban due to the COVID-19 pandemic, but there is no word yet on the resumption of air services to India even after Beijing lifted a visa ban for Indian professionals and their families last month.

China is further streamlining procedures for those arriving into the country after reducing the quarantine time to 7 days in designated hotels followed by 3-day isolation at home from the previous 2-day isolation for inbound travellers, official media here reported.

The policy has prompted a huge increase in flights connecting China with other countries, especially the US, and the number of people travelling out of the country, the state-run Global Times reported, touting it as a sign of China further re-opening its borders to the world.

China has made one of its most substantial adjustments since the COVID-19 pandemic, as its embassies and consulates in 125 countries announced policies to streamline procedures for people entering the Chinese mainland, it said, adding that 2,025 inbound passenger flights were set to resume from early this week.

There have been no regular routes between China and India since November 2020 and no flights have been notified yet between the two countries, it said.

Beijing last month lifted a two-year visa ban for Indian professionals and their families working in various Chinese cities who are stuck back home for over two years, but their travel to China remained a challenge as there are no flights between the two countries.

China has permitted limited flight services to several countries in the neighbourhood, including Sri Lanka, Pakistan and Nepal.