China records surge in travellers to central and eastern Europe 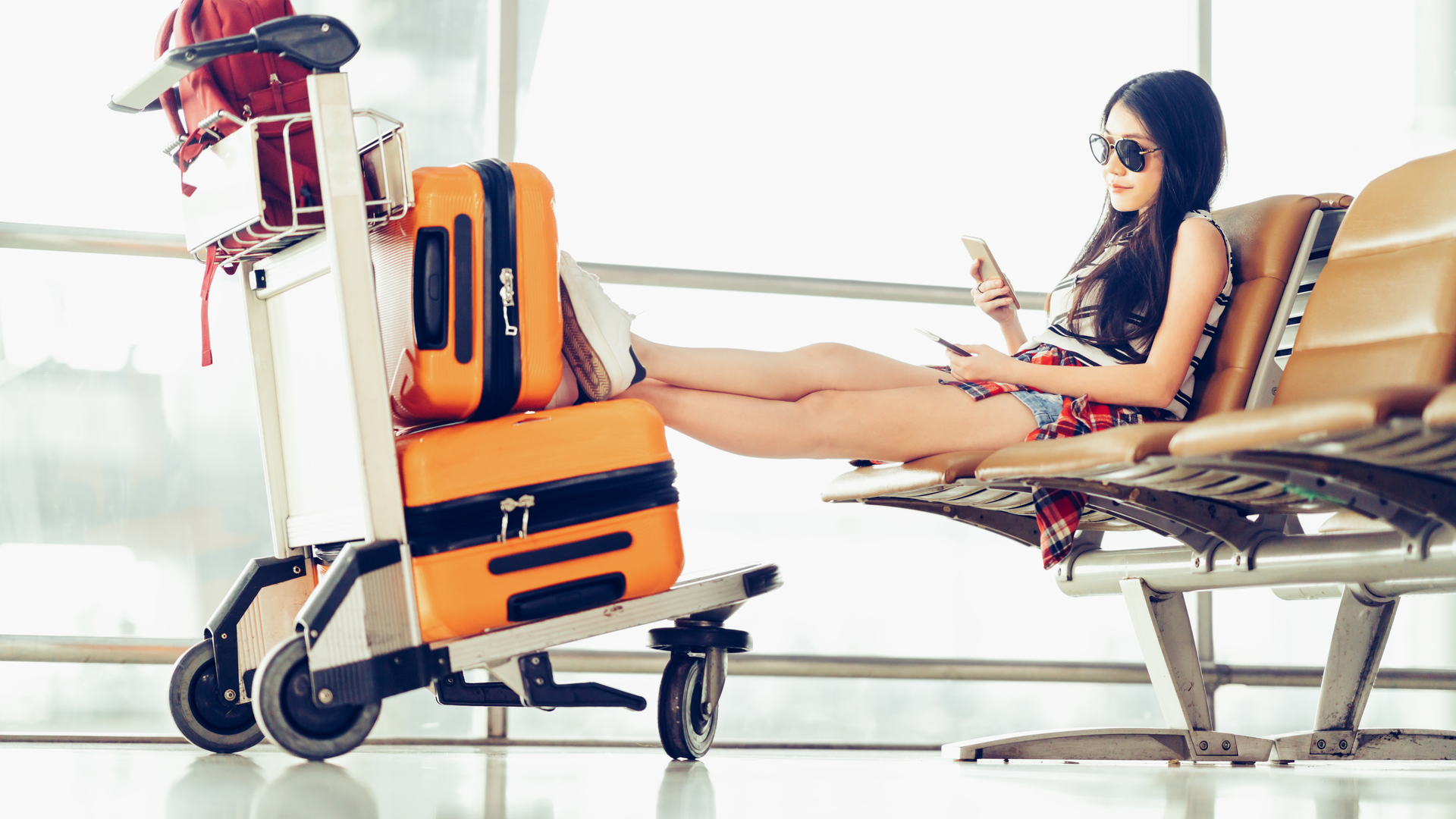 China saw rapid growth of tourists going to central and eastern European countries in the first half of the year, thanks to the opening of more direct flights, according to a new report jointly issued by the China Tourism Academy and Ctrip.

The report recorded 3 million visits by Chinese tourists to Europe in the first half of the year, marking a 7.4% rise year on year. In break-down, the number of Chinese tourists to Croatia and Latvia surged by more than 500%, while the increase rates were over 400% for visitors to Slovenia and Bulgaria and 300% for Estonia and Albania.

Favourable visa and exchange rate policies have boosted the surging interest in Central and Eastern Europe. In particular, it gives credit to many newly-opened direct flights to European cities, including the opening of the Shanghai-Budapest flight and the Beijing-Baku flight earlier this year.

According to the China Tourism Academy, the number of Chinese tourists to Europe exceeded 6 million in 2018, with Eastern Europe accounting for 36.3%, the highest share of the total.