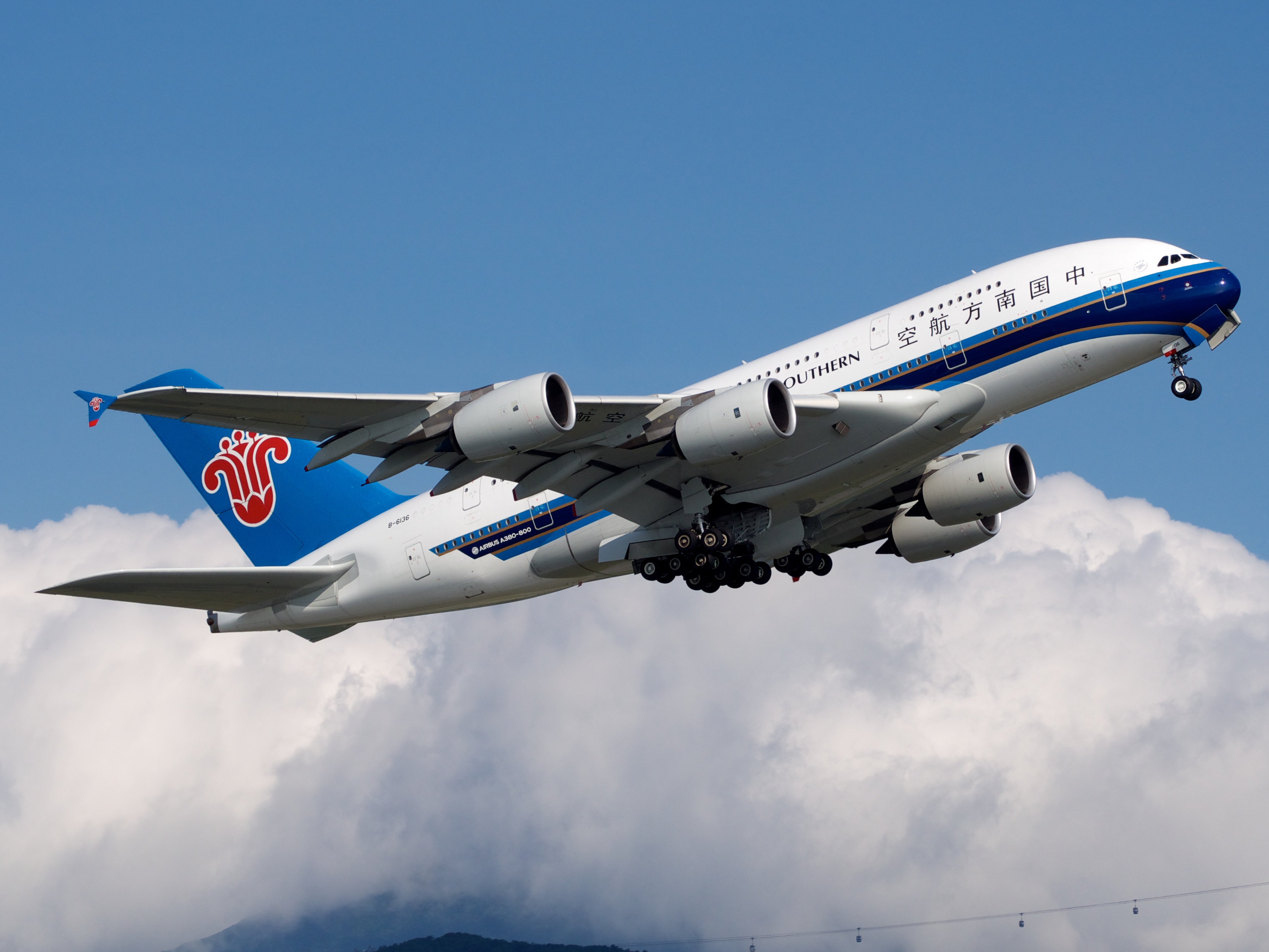 China Southern Airlines has launched a programme of airport lounge-sharing with American Airlines starting from August. Both carriers will provide their self-managed lounges to the other side’s premium (first and business-class) passengers and frequent fliers with elite status, China Southern said, adding that the move is aimed at providing better service for air passengers.

Headquartered in Guangzhou, China Southern has a fleet of 840 aircraft, the largest in Asia and third largest worldwide. In 2018, it served 139 million air passengers. This flight season, it links China with more than 70 overseas destinations with over 160 international routes.