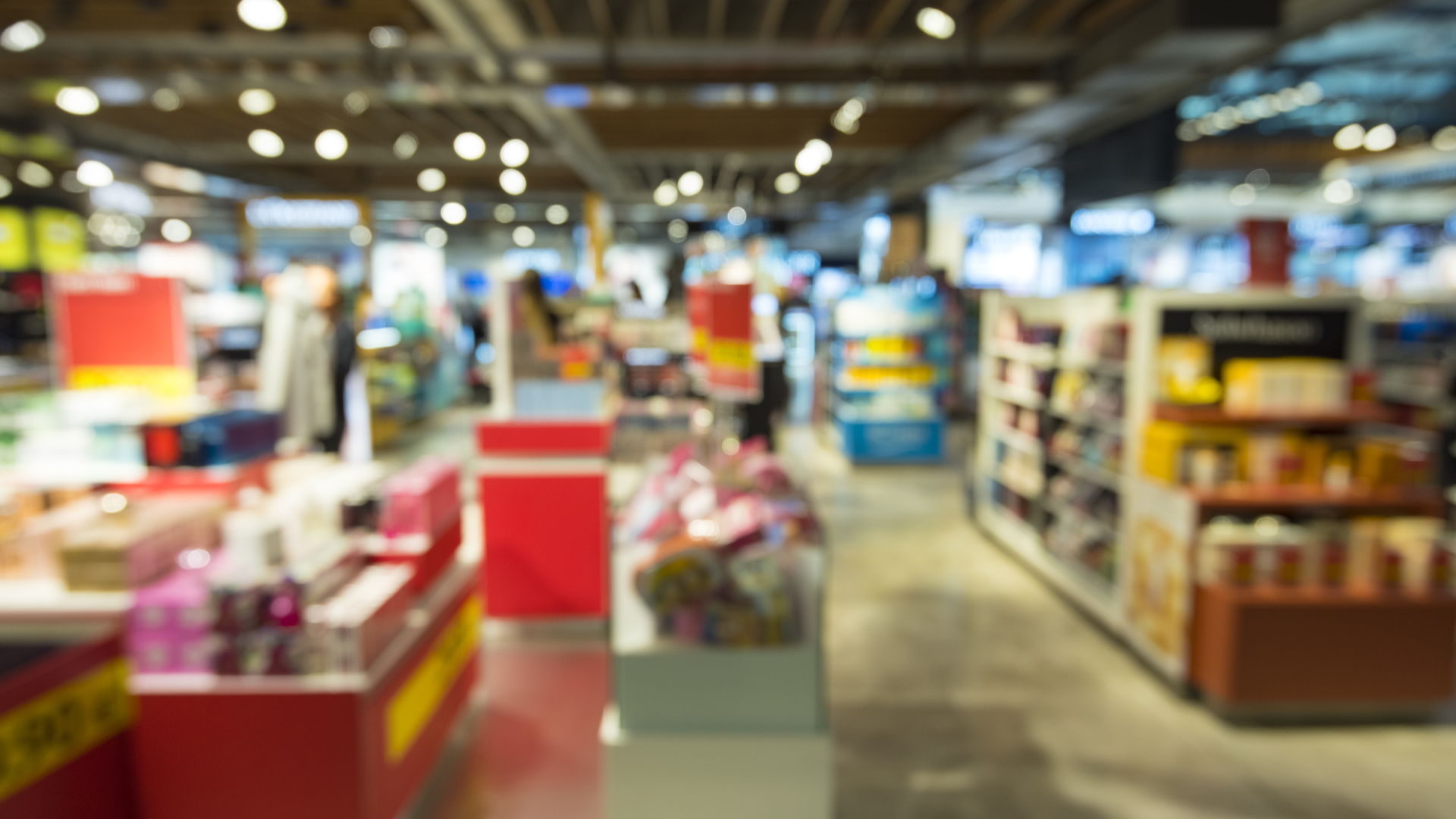 China will ramp up its policy support for Shanghai, the nation’s first pilot zone for cruise tourism, to attract more international partners and visitors. The eastern city’s cruise port will kick off China’s first duty-free store that is open for people entering the country.

The Ministry of Culture and Tourism gave the green light to the city to deepen collaboration with foreign firms to expand the tourism sector in the region. The 1,700-square metre tax-free store will be opened during the second China International Import Expo in November.