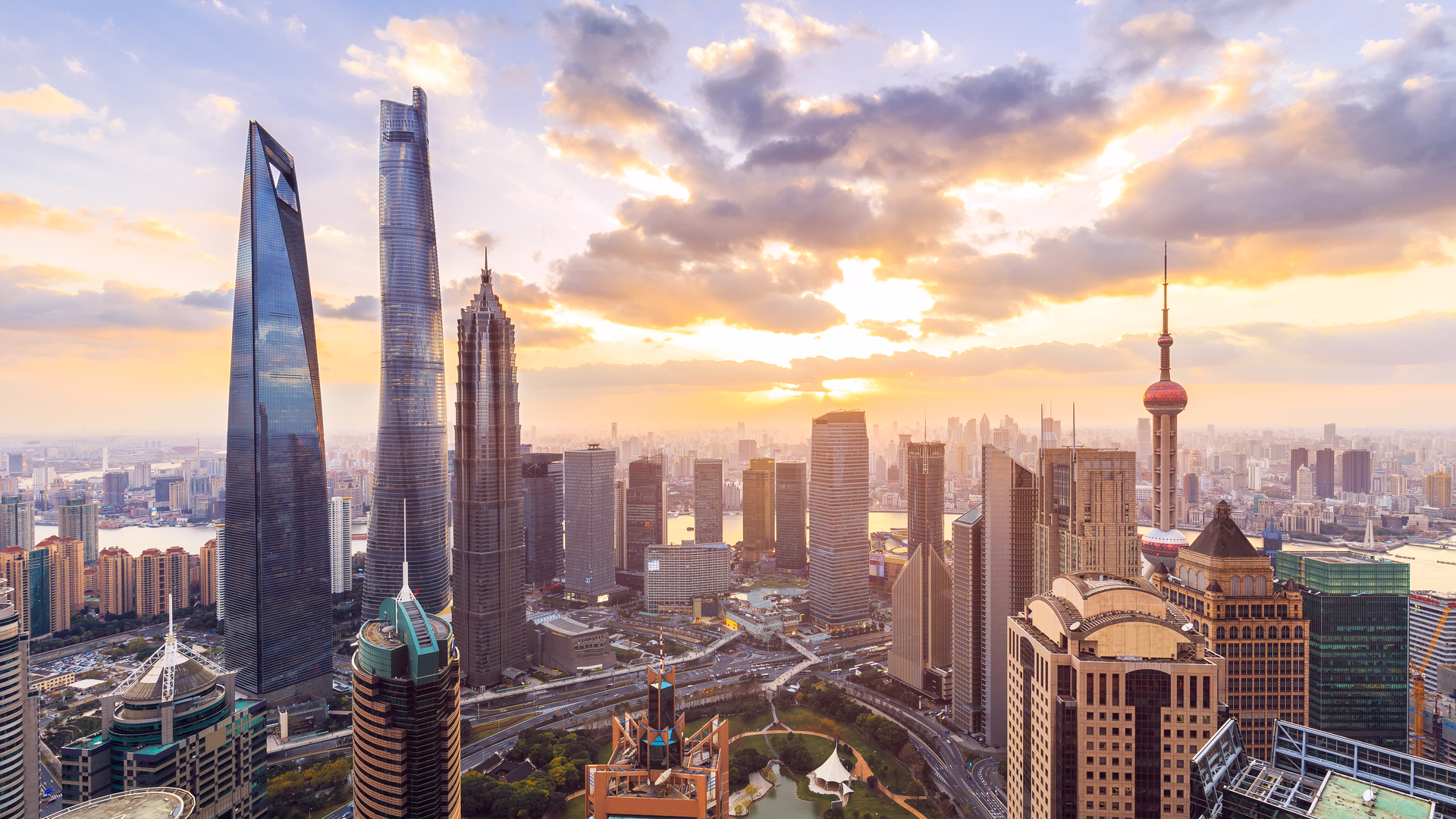 Analysts at Lodging Econometrics (LE) reported that at the end of the first half of 2019, China’s total construction pipeline swelled to 2,991 projects or 592,884 rooms, up 19% by projects and 7% by rooms year-over-year (YOY), both at all-time highs, amidst an economic slowdown. The China growth rate is expected to be 6.2% for 2019, the lowest reported since 1990.

The rocky economic climate is due to high debt levels, a trade war with the US and on-again, off-again discussions that add further to economic instability.

All stages of the China pipeline have project counts at all-time highs but not total rooms as the average size of pipeline projects have now dipped to 198 rooms per project, the smallest size that LE has ever recorded. The decline is primarily due to the long-term shift of projects from luxury and upper-upscale projects to the upper-upscale and upscale segments, a trend that has been visible since the mid-decade.