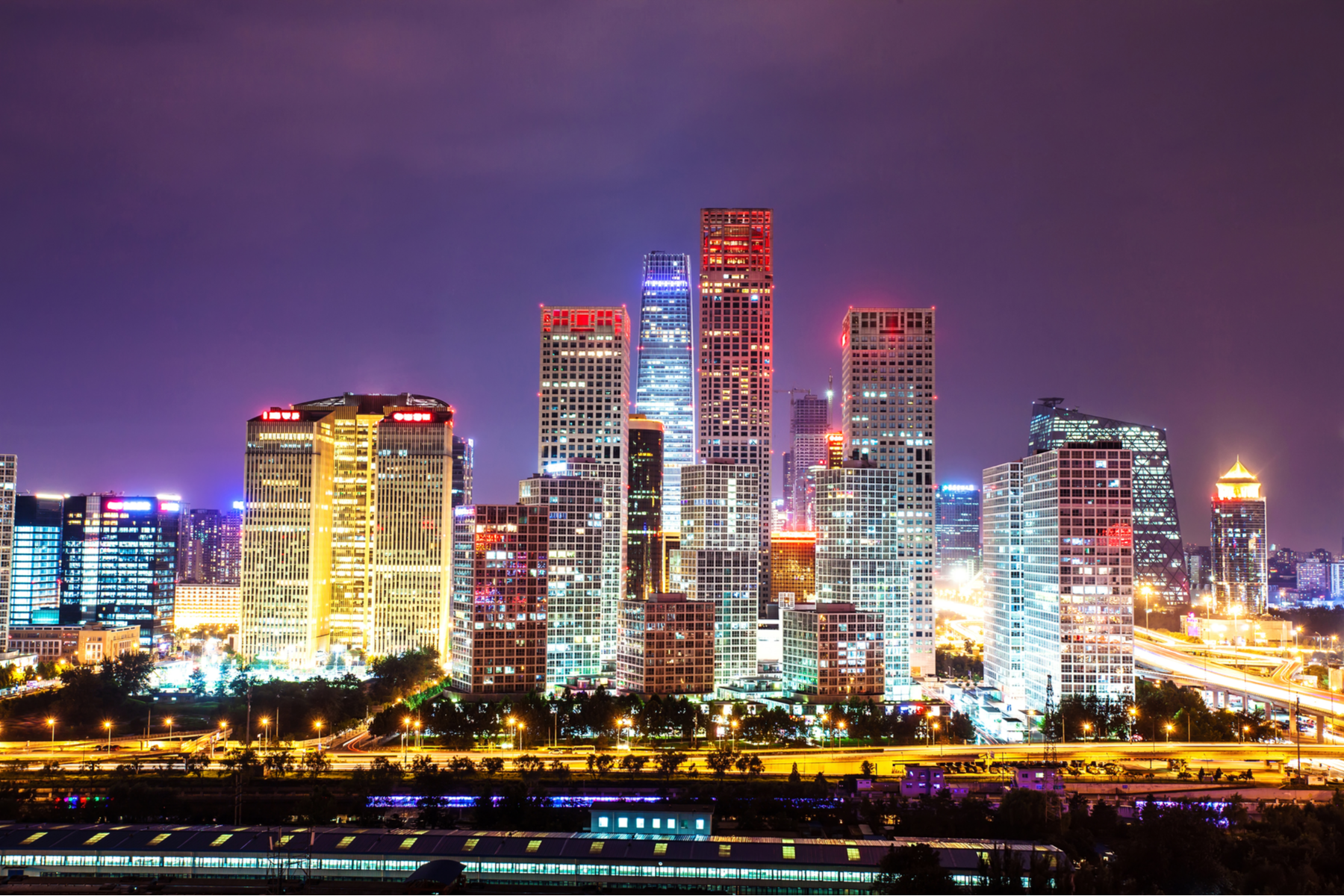 Mainland China’s daily hotel occupancy reached an absolute level of 31.8% on 28 March, up from a low of 7.4% during the first week of February, according to preliminary data from STR. Additionally, opening rates have been significant in key markets across the region.

“We’re seeing green shoots in hotel occupancy figures, but we must stress that these are only early signs of a recovery that is likely to develop slowly,” said Christine Liu, regional manager for North Asia in STR.

“Some of the demand stems from corporate travel, primarily within the same province, as well as small-scale meetings. Additionally, hotels are seeing business from those travellers quarantined after returning to China from other countries as well as those returning to cities for work. Overall, we’re seeing limited leisure business in city centres but a bit more recovery in that segment in surrounding suburbs,” she added.