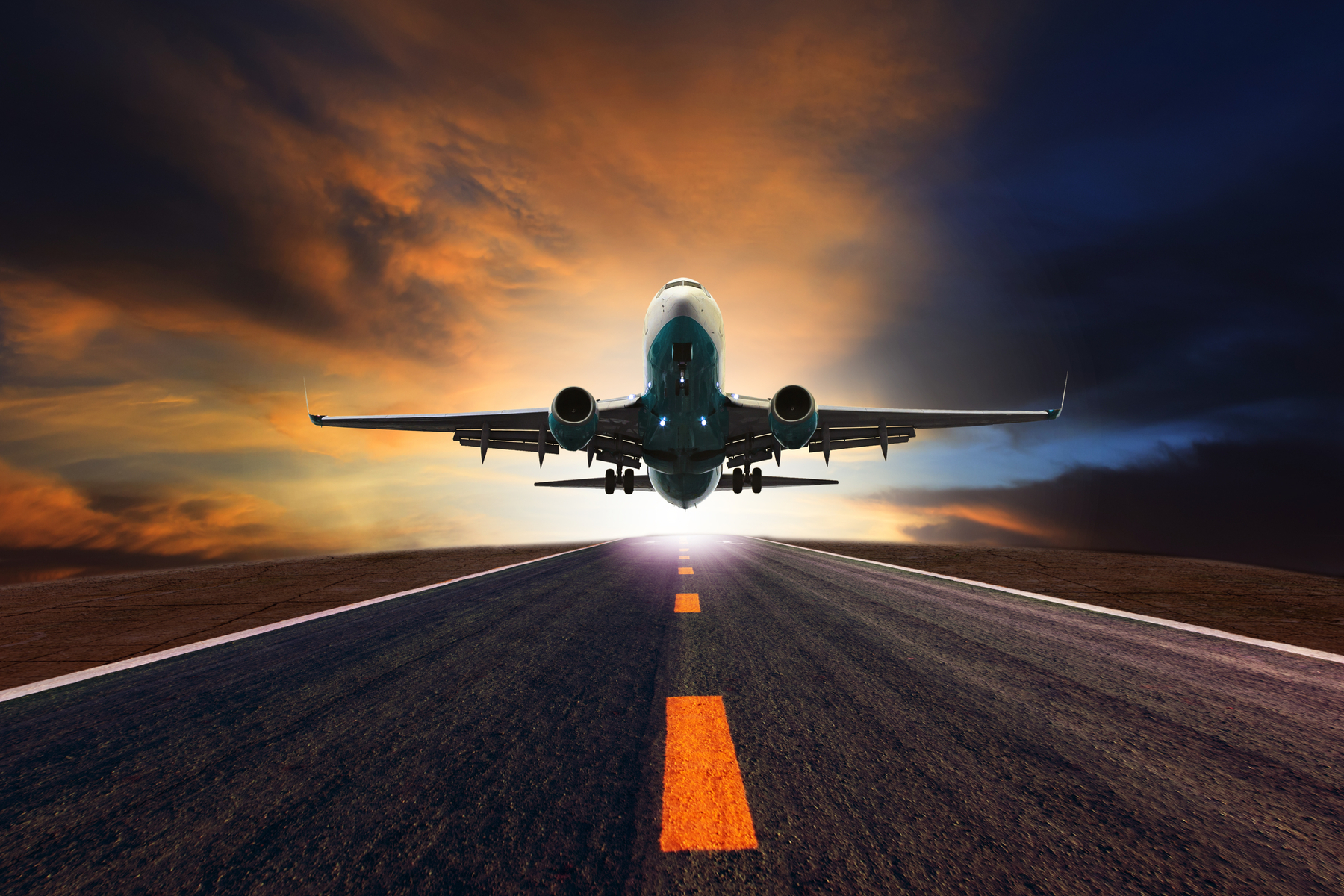 The decline in all major performance indicators of China’s civil aviation services in April had slowed compared to March. The data released by the Civil Aviation Administration of China (CAAC) showed the total volume of air transportation was 3.95 billion tonne-kilometres last month, decreasing 62.4% year-on-year.

The industry completed 422,000 hours of accident-free air transportation, and the safety rate remained stable, according to CAAC. By the end of April, the country registered 116 consecutive months, or 82.87 million hours, of incident-free flight operations.

As originally reported on the China Travel News website

Prev Next 1 of 5,062
Subscribe to our newsletter
Sign up here to get the latest news, updates and special offers delivered directly to your inbox.
You can unsubscribe at any time
Close
Sign in