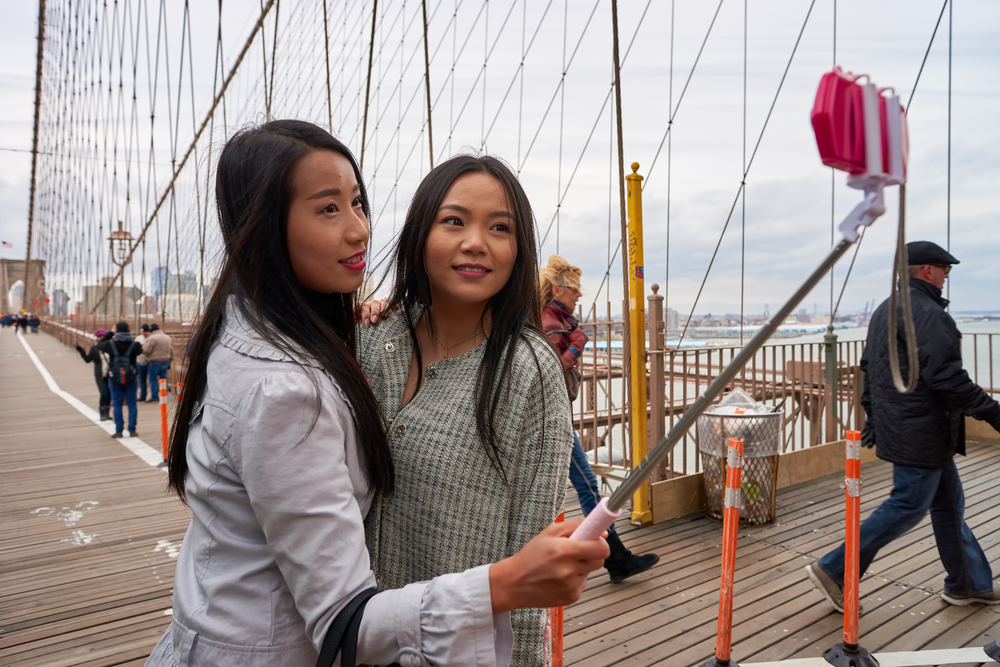 Authorities in China have claimed that Chinese tourists are currently “reluctant” to travel to the United States due to the escalating trade tensions and security concerns.

China’s state-controlled tabloid Global Times reported that Chinese’s interest in travelling to the US has reached its tipping point and has dwindled as vacation season approaches. The tabloid cited data from local trip-planning site Mafengwo that showed searches to different American travel destinations such as Los Angeles, New York, San Francisco and Las Vegas were down on the first six months of the year.

The decrease was blamed on the strain between the two nations. Tourism is a resource that China can use to hurt the US economy, as Chinese tourists are ranked as the top spenders in the US. Summer (in the northern hemisphere) is traditionally one of the peak times of year for tourists travelling from mainland China and Hong Kong to various US locations.

Mafengwo also reported that there is a spike in travel to Russia and other European countries probably due to World Cup and travel packages offered in European destinations like ‘Experience England’ in the United Kingdom. The switch will likely damage some US sectors that rely on tourism.

“Our purchasing power definitely ranks among the top of the list”

Jiang Yiyi, director of international tourism development at the Beijing-based China Tourism Academy, said: “Our purchasing power definitely ranks among the top of the list. If the number of Chinese tourists decreases, entire tourism-related services sectors in the US are set to be harmed, including shopping destinations, airlines and the catering industry.”

According to a report from the US Travel Association, China was the third-largest overseas inbound travel market to the US in 2016 and spending reached USD 33.2 billion in 2016, which is significantly higher than any other country.

China has a history of using tourism as an economic weapon. Last year, South Korea was on the receiving end of China’s wrath over installing the American-built THAAD anti-missile defense system that cost the economy nearly USD 7bn. 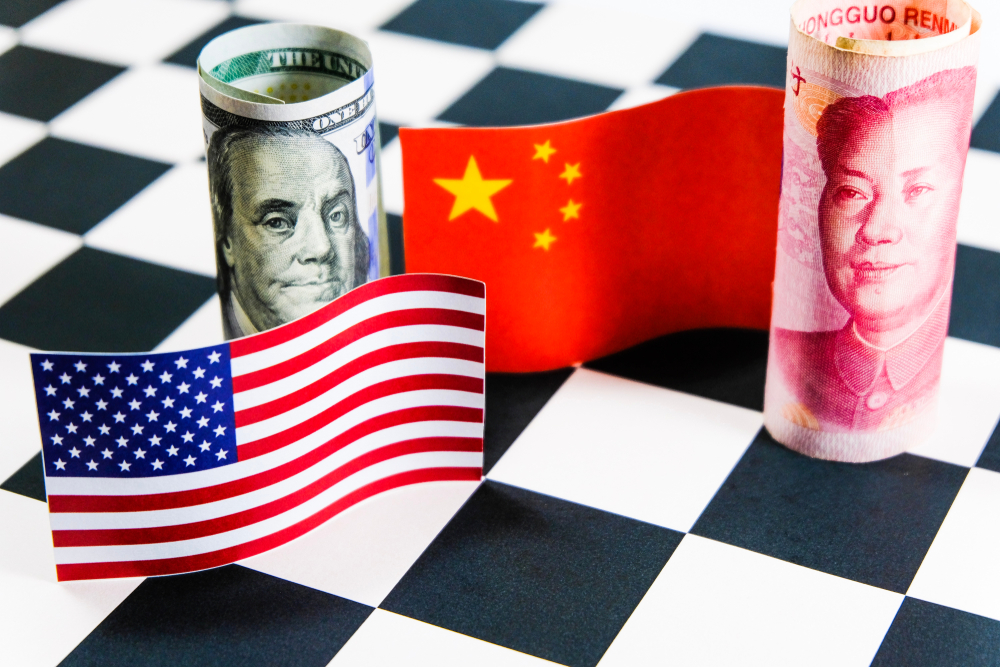 The decline of Chinese visitors in the US came hot on the heels of US president Donald Trump’s imposition of tariffs on US 34bn worth of Chinese goods. It surely left a sour taste in the mouth as China soon responded with similar tariffs on US products.

The Trump administration said the tariffs were necessary to protect national security and the intellectual property of US businesses, and to help reduce the US trade deficit with China. According to Trump, China’s trade policy is unfair and it steals the technology of American businesses.

In August 2017, Trump ordered a formal investigation on attacks on America’s and its allies’ intellectual property, the theft of which had been costing America alone an estimated USD 600bn a year. While China is the largest exporter of goods, it is also a vast market for other businesses with its 1.4 billion population, including large American corporations.

Apart from the trade wars, the Chinese embassy in the United States posted a new notice on its website on 28 June warning tourists, especially students studying abroad, of gun violence, theft, robbery, and high medical cost in the US.

The notice continues advising tourists to purchase travel insurance and teaching them how to contact the emergency hotline 911.

“Shootings, robberies, and theft are frequent”

“American public security is not sufficient, shootings, robberies, and theft are frequent,” the notice reads.

Along with warning visitors about personal safety and medical costs, the embassy also warns Chinese citizens about the potential unjust inspection that usually happen to foreigners. “American border and customs law enforcement agents have the right to inspect all persons entering the country (including US citizens), to check nationality, purpose of entry, and items carried, including luggage, electronics, and cars.”

The notice also warns that they should document any discrimination or illegal practices by US law enforcement officials. Surely it is only a matter of time before one country stops being able to take the strain.

5 travel trends this summer as Americans return to travel

US to witness biggest drop in inbound travel