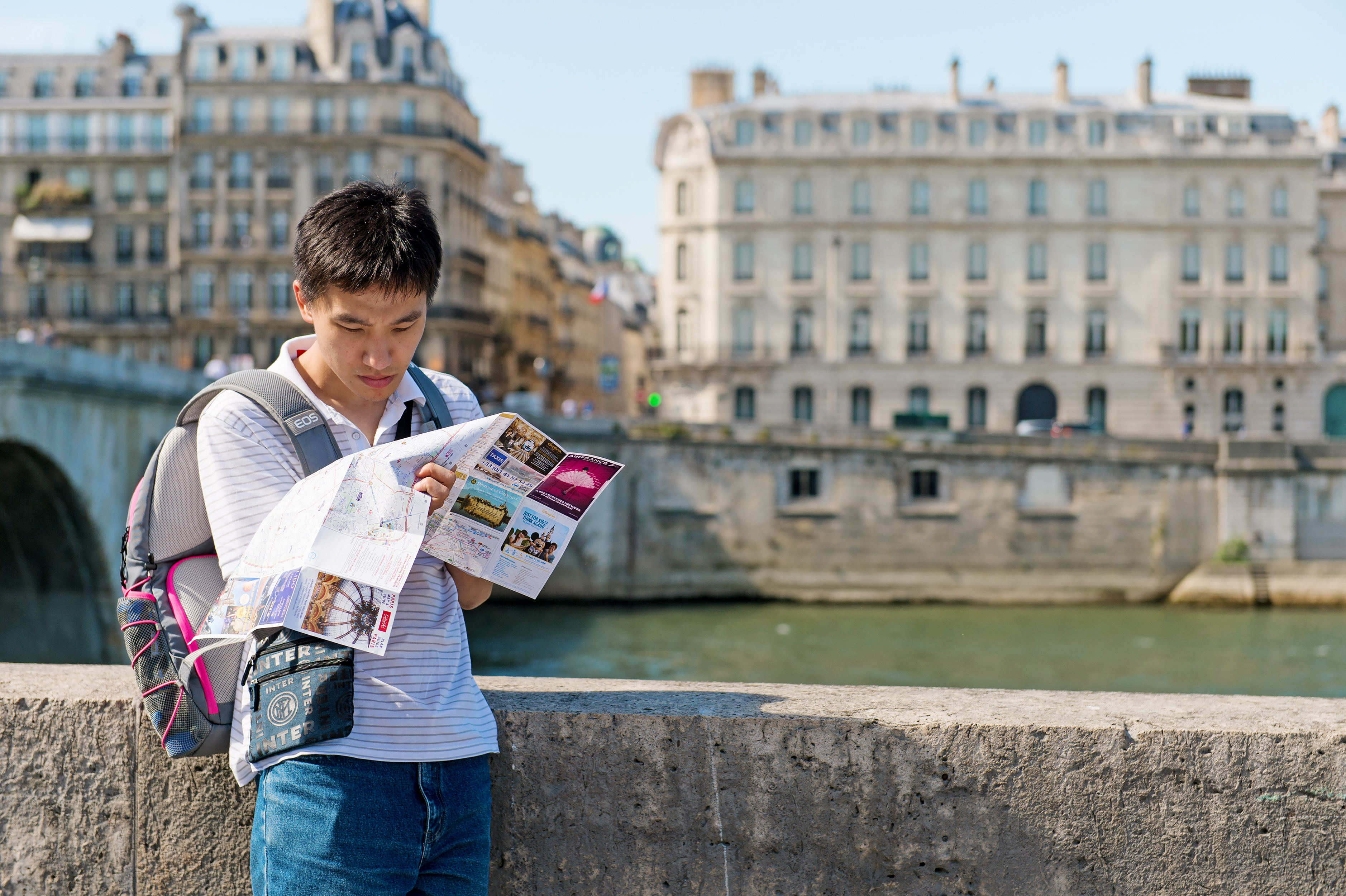 Chinese tourists made 149 million overseas trips in 2018, with total spending amounting to USD 130 billion. The data marked a year-on-year increase of 14.7% and 13%, respectively. This was revealed by a recent report released by the China Tourism Academy.

According to the United Nations World Tourism Organization (UNWTO), the number of global travellers will exceed 1.8 billion by 2030. China is considered the world’s fastest growing tourism market and will play a key role in the sector’s development.

China records surge in travellers to central and eastern Europe