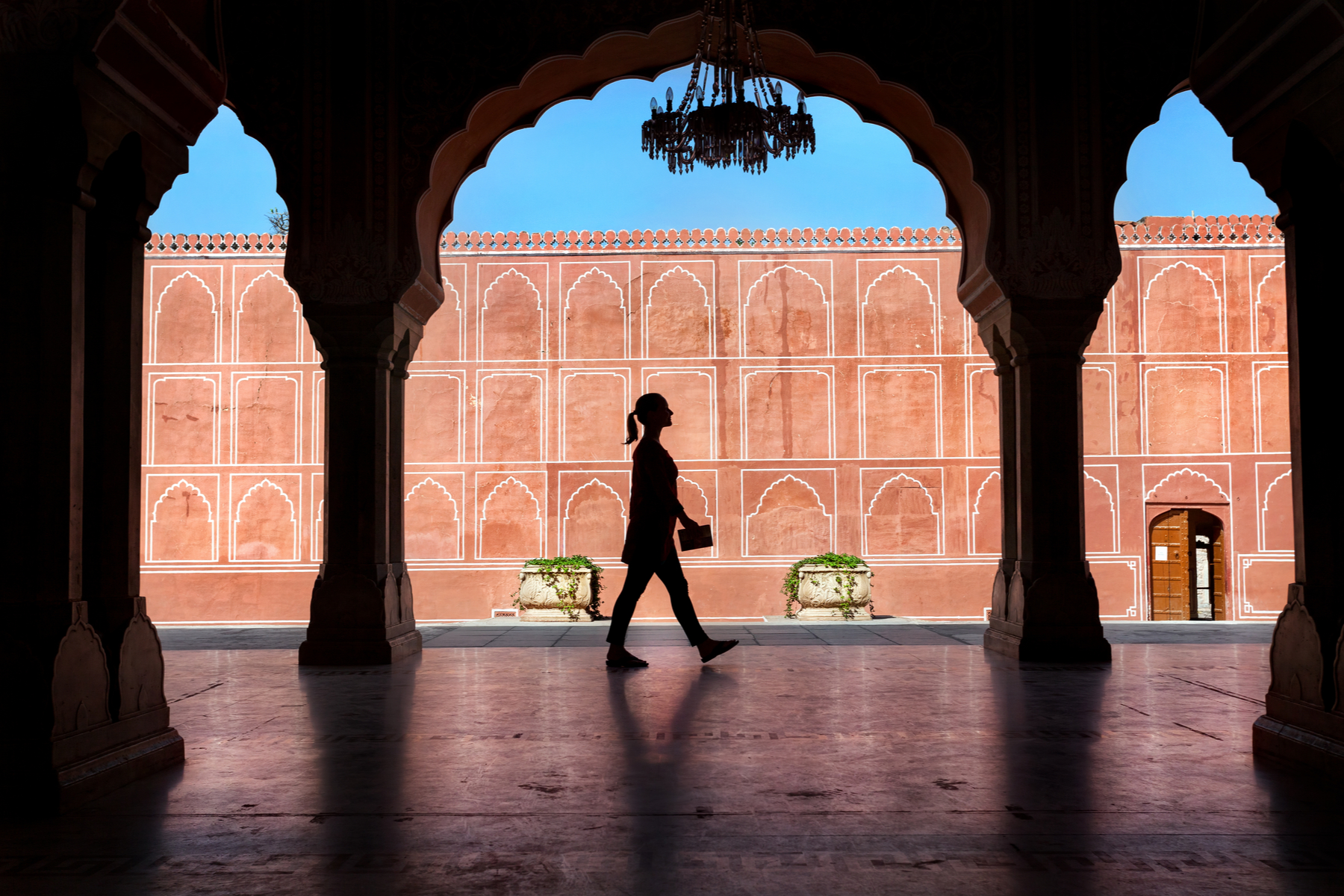 The Confederation of Indian Industry (CII) has proposed action points that would allow the travel and tourism industry to revive and let the government adhere to its fiscal commitments.

It has proposed six to nine months’ moratorium on all working capital principle, interest payments on loans and overdrafts bringing in liquidity allowing for business continuity, without categorising the companies as non-performing asset (NPAs). Additionally, it has also called for the deferment of Goods and Services Tax (GST) and advance tax payments at the central government level and removal of fees for upcoming licenses, renewal of permits, and excise exemption for liquor for the hospitality and travel industry across states.

A 50% reduction in Heat-Light-Power (HLP) costs has been suggested for sustaining businesses. Amendments in the Export of Services (SEIS) and the Export Promotion Capital Goods (EPCG) have been sought on an urgent basis including the grant of extension in export obligation fulfilment period by an additional three years beyond six years, for all the licenses expiring during current and next two financial years, without attracting any penalty or interest.

Other actions such as advisory to airlines to not levy cancellation fees and issuance of full refunds or credit notes and deferring the proposed TCS on travel in the Finance Bill 2020.