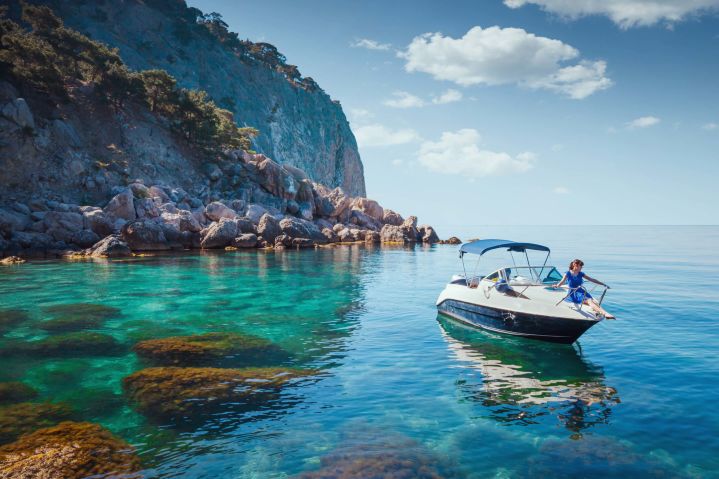 Click&Boat has acquired Scansail, one of its main competitors in German-speaking markets. The German company will continue to operate as a separate brand, based in its current HQ in Hamburg.

As Click&Boat’s first international acquisition, the deal marks the launch of an ambitious expansion plan, coming on the back of a €4m funding round completed in 2018. Further expansion is expected in other fast-growing markets, including the UK, the US, Italy and Spain. The deal, sealed this week after a few months of negotiations, follows a series of acquisitions of French companies that have helped Click&Boat consolidate its position as France’s top boat rental platform.

Scansail is a dominant player in the boat rental industry across several German-speaking markets, including Germany, Austria and parts of Switzerland. Operating since 1983, the company has built a strong reputation on the back of its expertise in sailboat and catamaran charters, serving a loyal customer base of around 100,000 of registered users with a penchant for seafaring. Currently, the company has 9,320 boats available for rental in more than 875 locations in 48 countries.

Customer loyalty and brand awareness, two key assets that are particularly important in the competitive German market, played a role in Click&Boat’s decision to acquire Scansail.

Edouard Gorioux, co-founder of Click&Boat, said: “Germany is Click&Boat’s third-largest market and is growing at breakneck speed. Just last year we saw a staggering growth of 100% in bookings, so we decided to launch our expansion strategy abroad from this country.” He added: “We have observed that many German customers tend to stay loyal to the same company once they are happy with the service provided, so we decided to acquire a firm that is renowned for its customer-oriented mentality and strong brand name, such as Scansail.”

Boating is a thriving market in Germany. The previous year has been the seventh in a row that the country’s water sports industry (including boating) has been growing, with revenues rising to EUR 2.16 billion, an increase of 3% compared to 2018. A 2019 study found that 45 million Germans wanted to go on a sunny, “swimming” holiday, with more than half of holidaymakers choosing a vacation on the beach. Favourite destinations include Croatia, Greece, Spain (notably Mallorca), and Italy (Sardinia), while larger, comfortable boats tend to be increasingly popular among German customers. Click&Boat data shows that motorboats are the most sought-after type of boat preferred by German customers, with sailboats and catamarans following suit.

For Click&Boat, the deal signifies a milestone in its quest to dominate the international boat rental market. “This acquisition is in line with our global growth strategy. With the integration of Scansail’s team and its long experience in the German market, Click&Boat continues to accelerate its expansion and assert its leading position globally,” explained Edouard Gorioux. More acquisitions may follow, he added: “We are always on the lookout for more companies to acquire in other countries, aiming to select the best teams and services available out there.”

Cruise news: The ancient temple city, sailings on the Rhine and more