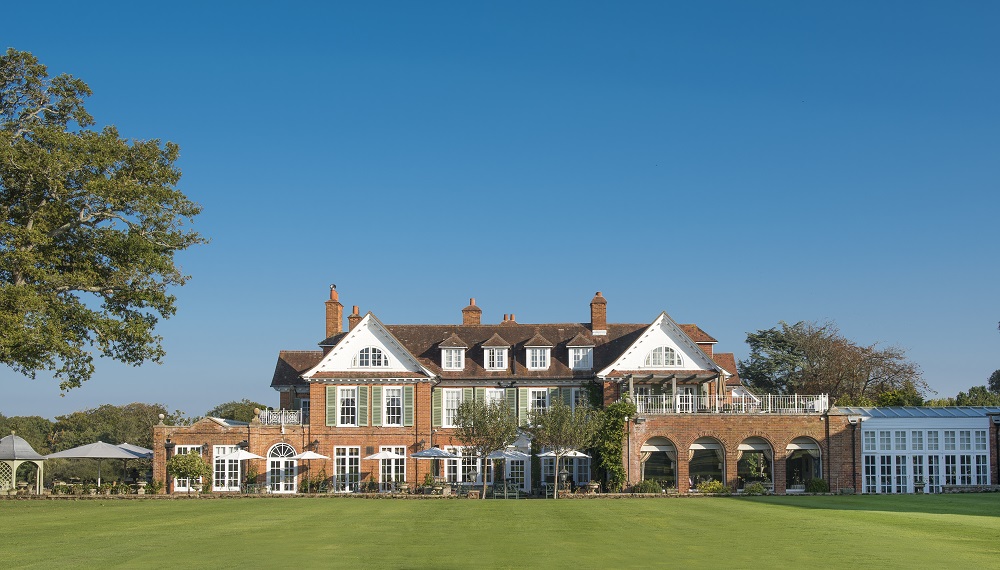 A summer heatwave heralded the return to Chewton Glen of Clive McNish, who took up his appointment as General Manager of this luxury country house hotel and spa on Monday 18th July 2022.

With over 25 years of resort, wellness, and spa management experience on three continents Clive has a genuine passion for hospitality and thrives on providing exemplary service experience to guests, his global journey started at Chewton Glen between 1995-2003, where he honed his skills as our then Spa Manager.

Working for GOCO Hospitality in various roles since 2014, Clive first joined as General Manager of a large GOCO wellness resort project in Beijing, then promoted to Corporate General Manager and later to Group Director-Operations, where he gained considerable experience in all aspects of project development, overseeing the successful opening and management of all GOCO Hospitality-branded spas and retreats.

Clive has spearheaded projects in many locations around the world assuming the General Manager role at Glen Ivy Hot Springs, America’s oldest hot spring resort in 2016, where he spent four years elevating it to GOCO’s flagship property.

Before joining GOCO Hospitality, Clive served for five years as Wellness Director and General Manager at the world renowned Kamalaya Wellness Resort, located on the island of Koh Samui, Thailand. Previous posts have included two years at the helm of The Spa at Mandarin Oriental Riviera Maya, and nearly four years with Four Seasons, as the opening Spa Director of the Four Seasons Resort Provence at Terre Blanche and Four Seasons Hotel, Hampshire.

Commenting on the appointment, Andrew Stembridge, Executive Director of Iconic Luxury Hotels, and Managing Director of Chewton Glen said: “I had the pleasure of working with Clive during his previous time at the hotel. Since then, Clive has worked his way around the world with great hotel brands gaining a remarkable amount of hospitality and management experience.  The fact that he has always dreamt of returning to Chewton Glen, coupled with such a broad range of international experience and his inbuilt ’Iconic ‘DNA’, makes him the ideal candidate to build on the achievements of his predecessor, Andrew Cook.”

“As our portfolio of exceptional properties continues to develop and grow, opportunities are also being created to nurture the team from within our family of hotels, and we are thrilled that Chewton Glen’s former Front of House Manager, Raymond de Toulouse Lautrec, has been promoted to the role of Deputy General Manager; and Restaurant General Manager, Richard Warr, has also been promoted to the role of Food & Beverage Director. Along with the appointment of Clive McNish, we feel confident that their boundless drive and enthusiasm will take Chewton Glen to even greater heights of excellence” concluded Andrew Stembridge.

As Clive returns to the Iconic family of hotels, he commented: “I am very excited to be back home at Chewton Glen. The welcome that my wife, daughter, and myself have received has been tremendous and I am thrilled by the opportunities that lie ahead for myself in continuing to develop and enhance the wonderful reputation for excellence that Chewton Glen has.” said Clive McNish.