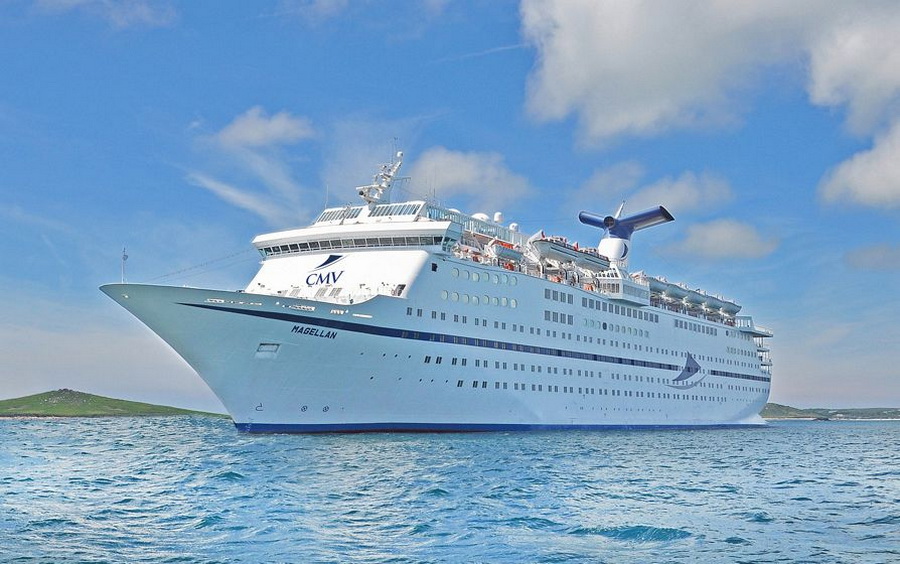 Cruise and Maritime Voyages (CMV) has announced that it has launched its new  brochure. The new content will feature itineraries from the Winter & Spring 2019/20 season including trips to sun filled winter destinations such as South America and Africa.

Itineraries new to the brochure include a round the world tour, and seasonal cruises to Canary Islands and Madeira, to celebrate Christmas and bring in the New Year; spanning a choice of 15,16 and 27 nights.

All cruises are being offered on a ‘Buy One Get One Free’ early booking offer.

Sailing from Bristol Avonmouth on 6 January 2020 the two-and-a-half-month voyage is available on a ‘Buy one get one free’ early booking deal from GBP 5999 per person.

It must be noted, however, that all fares quoted here are based on reservations for two people staying in a twin inner cabin. The fees also includes full board cuisine, afternoon teas and late night snacks, ‘Captain’s Cocktail Parties’  as well as complimentary refreshments. Not to mention on board attractions like such as the ships  cabarets and classical performances; guest speaker events and even arts and crafts workshops.