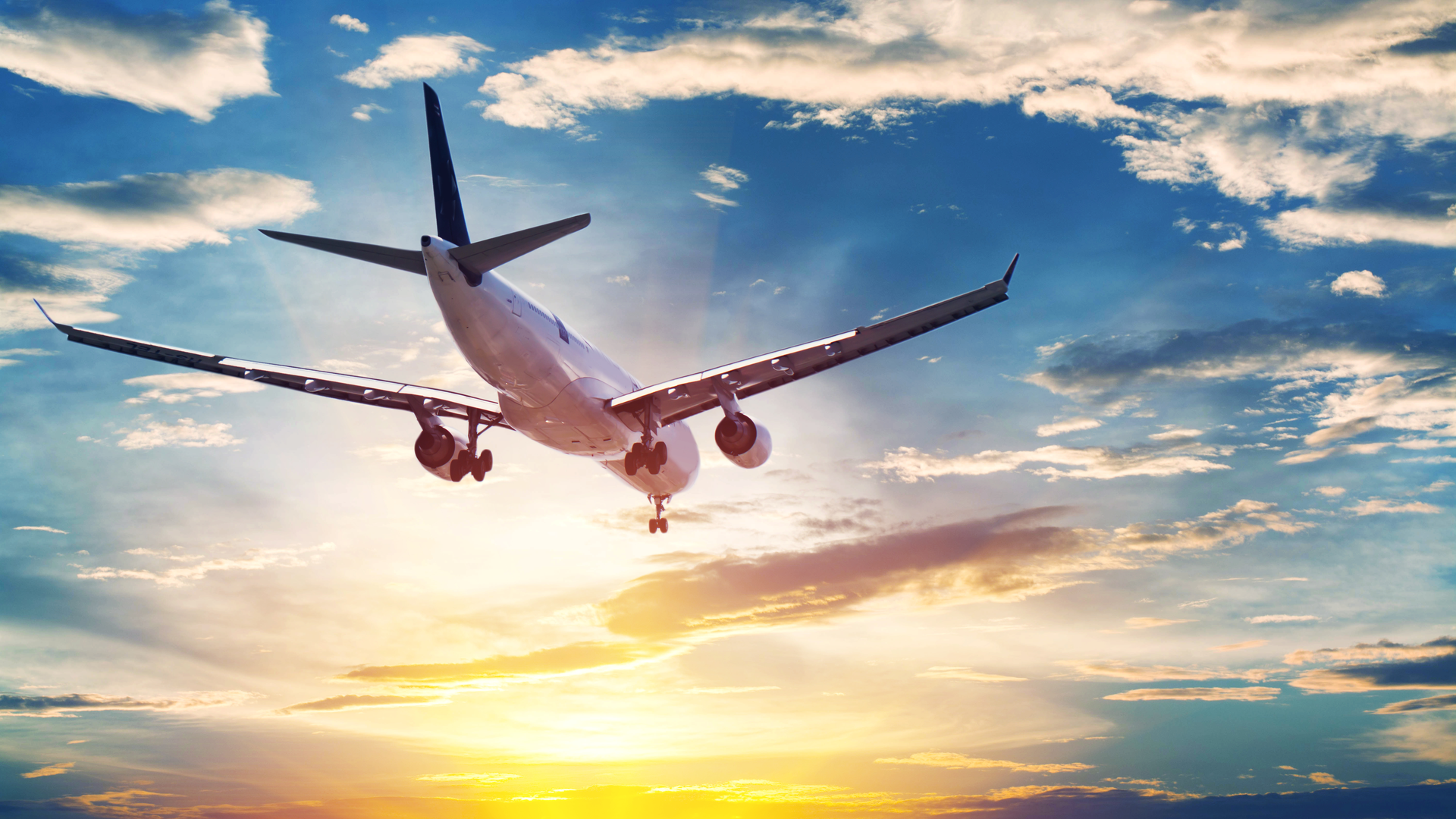 A more competitive air transport sector in Austria could generate an additional 14,000 jobs and nearly EUR 4 billion (USD 4.41 billion) in extra GDP for the nation’s economy by 2037. This was revealed by an International Air Transport Association (IATA) report.

Air transport’s contribution to the Austrian economy is significant. The industry at present supports nearly 95,00 jobs and contributes EUR 7.6 billion (USD 8.37 billion) to the economy, accounting for 2.1% of Austria’s GDP. If the government pursues an agenda for competitiveness, an extra 14,000 jobs and nearly EUR 4 billion (USD 4.41 billion) in additional GDP will be generated by 2037. In contrast, around 8,000 jobs could be lost over the same period if Austrian air transport competitiveness is not enhanced.

“An agenda for aviation competitiveness can deliver exciting economic and environmental progress in Austria. If the government finishes what it has started, and abolishes the air transport levy, it will boost the economy. And if this is matched with strategic policy support for sustainable aviation fuels, carbon emissions can be cut faster,” said Rafael Schvartzman, regional vice president for Europe at IATA.

IATA: “The world will rely on airlines and air connectivity to restore the global…