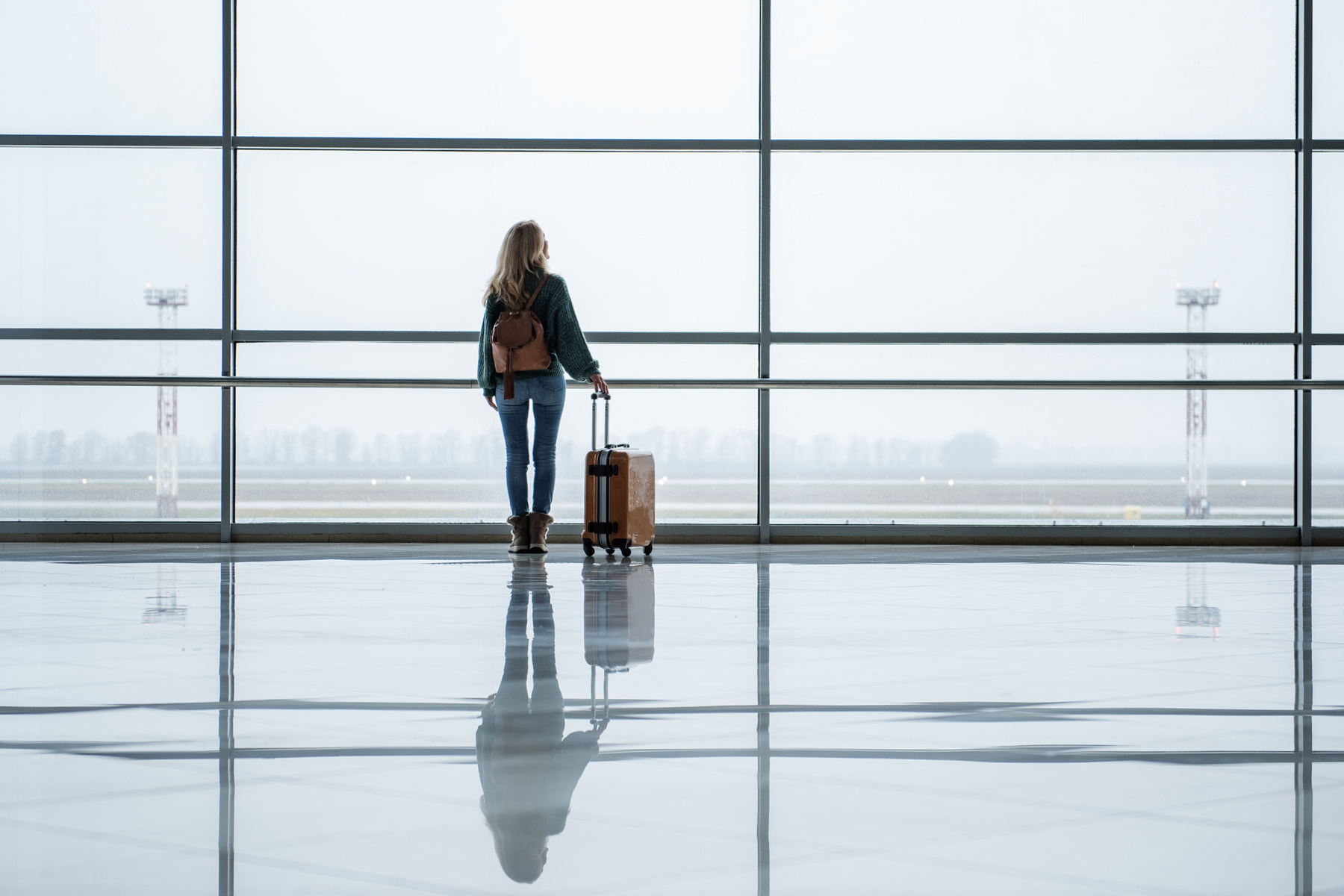 Consumer confidence is slowly returning, with two main trends- short-term booking windows and long-term reservations towards the end of 2021. This was revealed by the latest edition of the Duetto Pulse Report, which tracked data from 15-28 June across three key hotel metrics – bookings, cancellations and web traffic.

In North America, new bookings for July, August, and September saw double-digit growth in the current Pulse Report, when compared to data from the previous edition, which tracked data from 1-14 June.

Overall, pick up for the North American market is still pacing 42% behind same time last year (STLY), although some markets are faring better than others. Nashville and Florida, for example, both saw positive growth in the second half of June, while Chicago, Los Angeles and New York stagnated or even saw declines.

Latin America is unfortunately reporting a different story, with declines in on the books business, as the region is hit by new Coronavirus cases. According to the Pulse Report data, LATAM’s pace is not only behind last year, but it is worse week-on-week. For example, looking at on the books for July 2020, the progression over the past four weeks leaves on the books at 1% less for the week of June 22-28 than it was for the week of June 1-7. In other words, LATAM has less on the books for July 2020 now than four weeks ago, which suggests the region is losing more bookings than it is gaining.

Data for EMEA was buoyed by the announcement that hotels in England could reopen on July 4 and in Scotland by mid-July. New bookings in the UK saw strong acceleration, with July recording a 479% increase, August 280% and September 88% compared to the last Pulse Report edition.

In comparison, the DACH and Iberia regions showed figures plateauing with slight increases of 30% for August and September compared to the last Pulse Report.

Similar trends were seen in web traffic for EMEA, the main driver being the UK, which saw a 361% increase in traffic for July, 286% for August and even 188% for September. Additionally, the UK is seeing percentage increases in the mid 100s through the end of the year.

The latest edition of the Pulse Report showed a 95% increase for net pick up for stays in the month of July for hotels and resorts in Asia Pacific. Business in the region continues to be very short-term, with 65% of the net pick up volume for the next 13 months converted for stay dates in July.

Short-term travel interest is again highlighted in web traffic data for APAC hotels, with a 110% increase in web traffic for stay dates in July since the last Pulse Report. There appears to be no major shift in consumer behaviour for mid- to long-term travel dates.