Copenhagen is Cornwall’s next continent connection 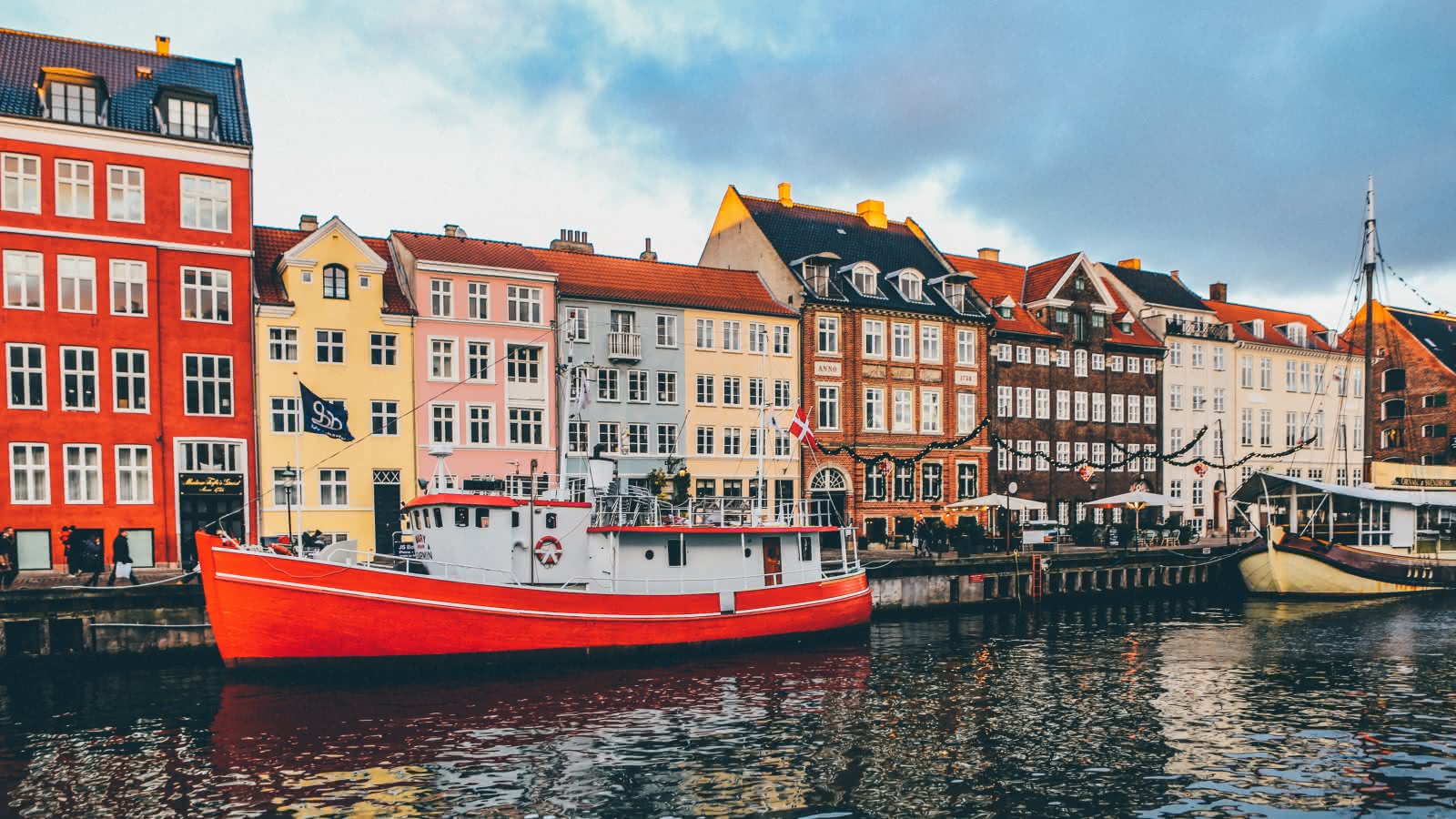 Talking about this addition, Al Titterington, managing director, Cornwall Airport Newquay said, “Our new route to the Danish capital was originally due to start next week but due to overwhelming demand, SAS not only brought the launch forward a week, the carrier also added more capacity. With 25% more seats on offer than initially planned, we look forward to developing further with our newest airline partner, and building on the instant success of Copenhagen.”

As SAS becomes the sixth airline to offer scheduled flights from the airport, the new link with Copenhagen joins CAN’s direct European services to Alicante, Cork, Dublin, Düsseldorf, Faro and Stuttgart this summer. Through generating an additional 2,880 seats from the Airport during the peak season, SAS’ operation enhances travel options to Cornwall as well as opening up a network of over 70 onward destinations in Europe, Asia and North America for Cornish travellers.

Copenhagen is Cornwall’s next continent connection

Hop, skip and jump into paradise at Thailand’s best…