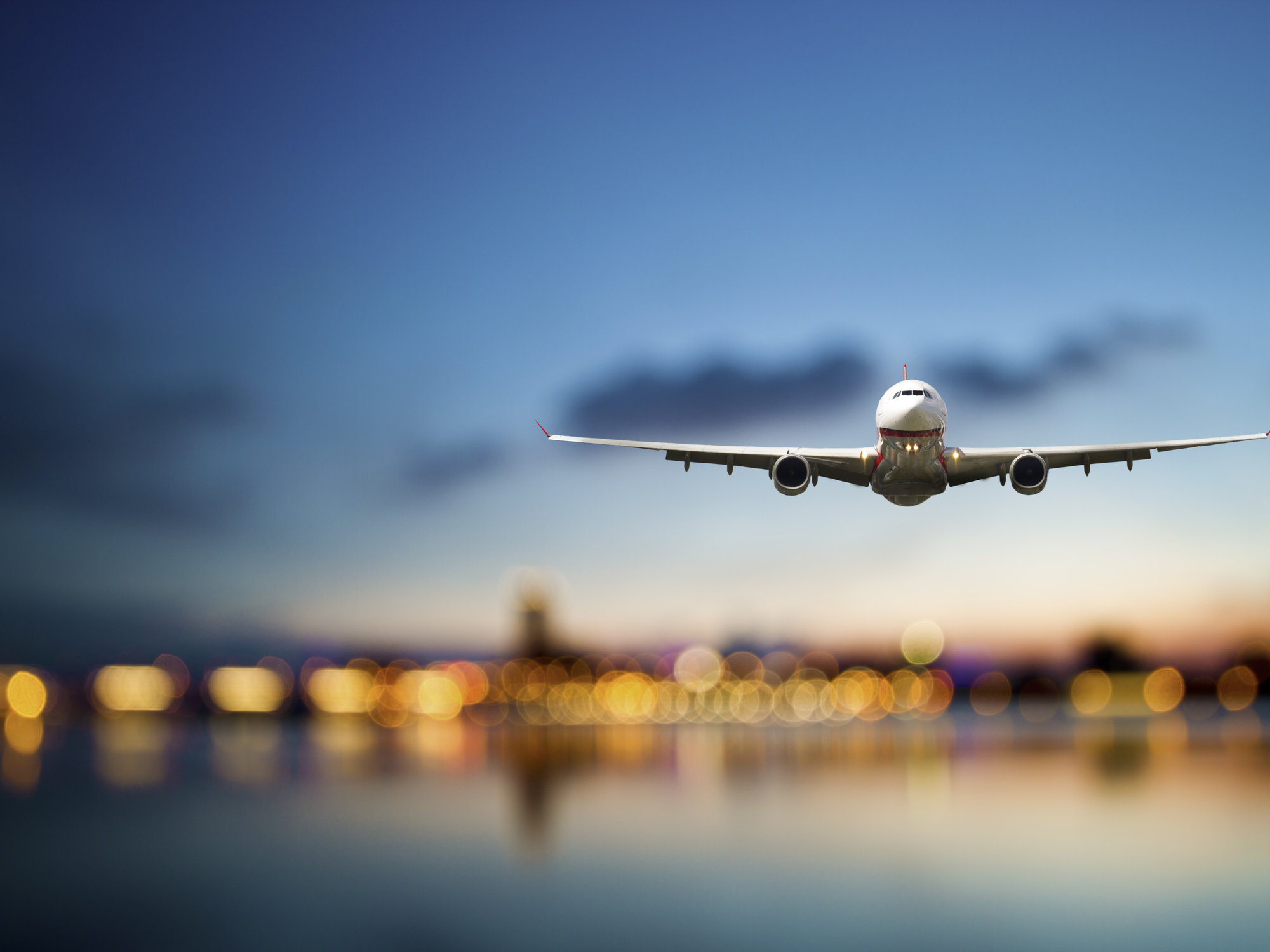 Global aviation data firm Cirium has released its annual Airline Insights Review which reveals the shocking impact on aviation of worldwide Covid-19 travel restrictions. The report shows that the pandemic and its consequences wiped out 21 years of global aviation growth in a matter of months, reducing passenger numbers this year to levels last seen in 1999. Passenger traffic was down 67% in 2020.

Domestic travel was down 40% this year, from 21.5 million flights in 2019, while international flights suffered an even more precipitous drop as they were 68% below the 11.7 million flights tracked the year before.

Jeremy Bowen, chief executive of Cirium, said: “This severe setback shows the true extent of the challenge faced by the struggling aviation sector as it has sought to reset itself in the new post Covid-19 era. Whereas this time last year we were celebrating the on-time performance of global carriers, this year is dramatically different. Most global airlines were largely on time in 2020; it is just a shame that the traveling public, airlines and aviation firms worldwide did not benefit. The factors which usually cause delay, such as congested airspace, taxiways and late connecting passengers simply did not exist in 2020.”

The majority of the scheduled passenger flights flown this year have been domestic – totalling 13 million (77%) with a mere 3.8 million (23%) flying internationally, due to closed borders and limited business travel.

Cirium data analysis recorded Southwest Airlines operating the most flights globally (and in North America), with 869,800 flights in total. Meanwhile, China Southern Airlines (500,700 flights) topped the tables in the Asia-Pacific, Ryanair in Europe (207,000 flights), Azul in Latin America (138,500 flights) and Qatar Airways (84,100 flights) in the Middle East and Africa.

Forward planning for airlines has dramatically contracted from six- to 12-months for flight scheduling to just six- to eight-weeks – forcing carriers to be nimbler and adapt with greater speed to the rapidly changing rules and travel restrictions around the world.

As airlines have been forced to drastically reduce the number of aircraft still in service, those still flying are operating significantly fewer hours. For example, narrow body aircraft operated just six to seven hours a day in quarter three of 2020 compared to nine to ten hours a day in the same period last year.