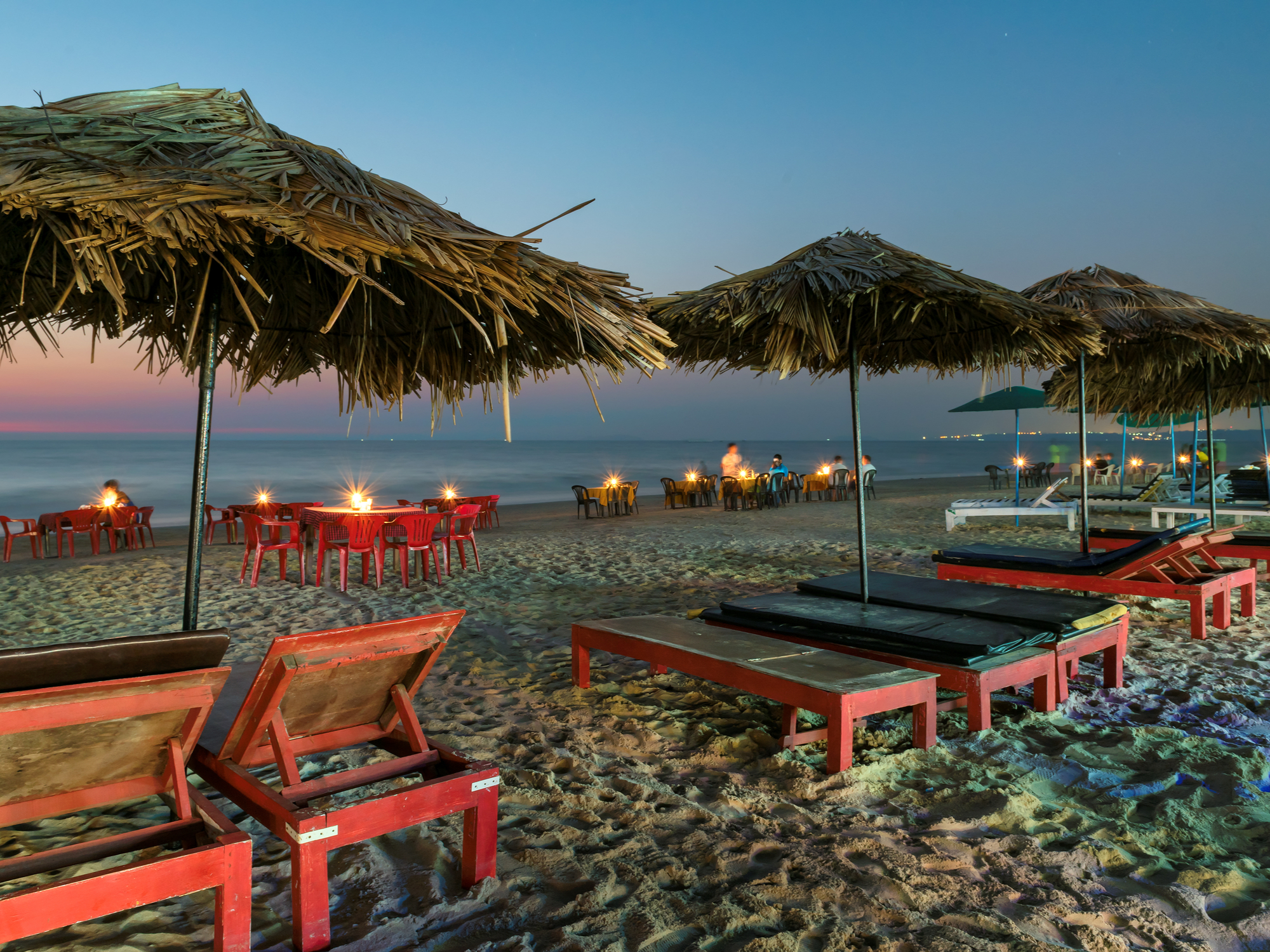 Visitors to Goa who have taken both vaccination shots will be allowed to enter the state without a Covid negative certificate, chief minister Pramod Sawant announced.

Speaking at the state Secretariat, Sawant also said that the positivity rate in Goa has dropped to six per cent, while also stating that the recovery rate has also shown a corresponding increase. “People who have taken both the vaccination shots and possess a complete vaccination certificate will be allowed to enter Goa. It can be for those who are coming for tourism, business or other reasons,” Sawant said.

The chief minister also said that the state government was in talks with private path labs to set up testing facilities at Goa’s major railway stations. Speaking about the Covid situation in the state, Sawant said that the positivity rate was likely to drop to five per cent in the coming days.