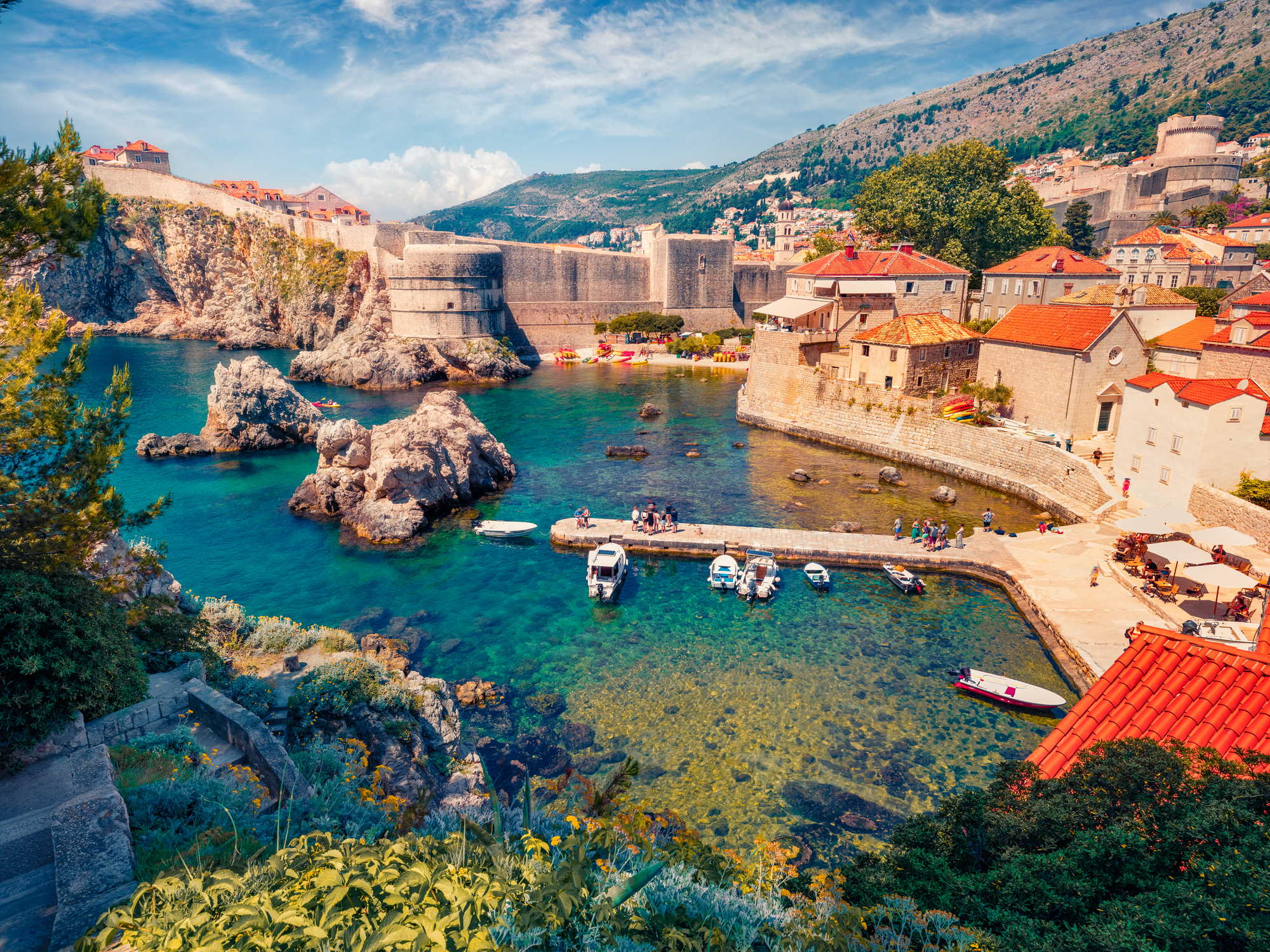 The Croatian minister of tourism and sports, Nikolina Brnjac, held a meeting with the representatives of the Croatian Institute of Public Health on the topic of vaccinations for tourism workers and setting up additional checkpoints for guests in tourist places.

“Croatia is among the first countries to vaccinate tourism workers and this is extremely important for us to further position as a safe destination. In addition to the Safe stay in Croatia project, this is an additional guarantee for tourists that Croatia meets all the prerequisites for a safe holiday for every guest who chooses our country as their tourist destination,” announced minister Brnjac.

In addition to the start of vaccination programme for tourism workers, the meeting discussed and established additional points for guest testing and agreed on educating and appointing persons to conduct testing, in accordance with the Croatian Institute of Public.

Can I go on holiday in Croatia? Latest travel advice as it continues to be safe…