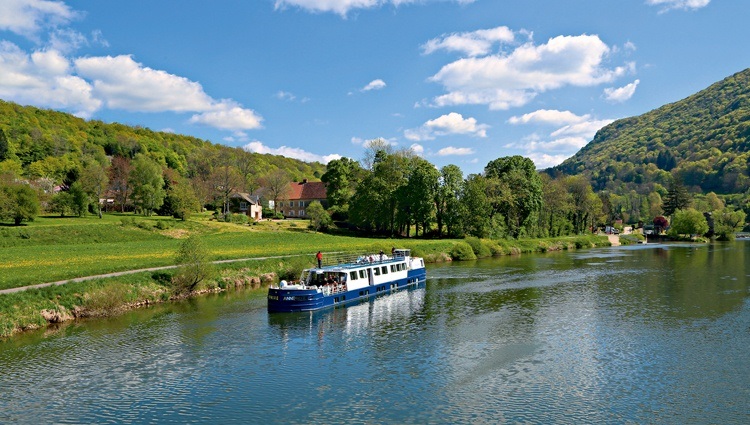 Exploring Europe? Whether you like to stroll among famous sights, hear about Europe’s history while wandering cobbled streets or savour local cuisine, the company has a cruise for you. CroisiEurope, Europe’s largest river cruise operator, in operation for 40 years, has revealed its new 2019 worldwide programme that features 170 itineraries that take place on over 50 ships – on 39 waterways in 37 countries.

CroisiEurope will debut the MS Amalia Rodrigues, on the Douro; this will be CroisiEurope’s sixth premium rated ship to join the fleet. The ship will visit the cities of Lamego, Vila Real, Guimaraes and Vila Nova de Gaia. The eight-day cruises visit Salamanca, Spain. Attractions include the gardens of the Casa de Mateus, the tram museum in Porto, and wine cellars along the way.

Passengers that book a 2019 cruise by 31 August will save 10% per passenger by using the booking code EARBOOUS.

A three-night Paris cruise features a tour of the French capital, including: the Île de la Cité and Notre-Dame de Paris; the Père Lachaise Cemetery or the Panthéon; Saint-Germain-des-Prés and its delicacies; plus a tour to discover the largest wholesale food market in the world, the Rungis International Market. Prices start from EUR 459 (USD 537) per person.

A five-night Seine cruise round-trip leaves Paris and visits ports in the Seine Valley and featuring a opportunity to experience the Rouen Armada, a collection of tall ships, modern battleships and other fascinating vessels from around the world. Cruise-only prices from EUR 969 per person.

A five-night round cruise trip from Amsterdam that includes a cruise on Lake IJsselmeer, one of the largest inland freshwater lakes in Holland. Prices start from EUR 795 per person.

A six-night multi-river cruise round trip from Strasbourg takes in the Rhine, Moselle, Neckar and Sarre including half days in Luxembourg and Remich as well as a visit to Trier. Prices start from EUR 1,065 per person.

An eight-night multi-river cruise round trip leaves Strasbourg on the Rhine, Neckar, Main, Moselle and Sarre including a half day in Luxembourg and a wine tasting in Remich. Prices start from EUR 1,549 per person.

A four-night cruise round trip from Vienna visits Budapest and Bratislava, including Budapest’s largest indoor market at the Great Market Hall, as well as excursions taking in authentic and unique Vienna and the Gellert Baths & Spa in Budapest. Prices start from EUR 699 per person. 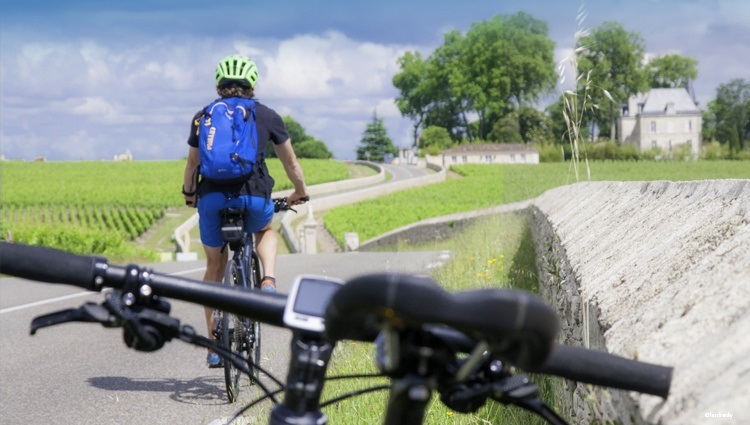 The Loire: A six-night cruise and bike itinerary roundtrip from Paris taking in the secret bike paths between Nevers and Briare. Prices start from EUR 2,765 per person.

The Marne: A six-night cruise and bike itinerary from Paris, through the Champagne region to Epernay. Prices start from EUR 2,725 per person.

Marne-Rhine Canal: A six-night cruise and bike itinerary from Strasbourg to Lagarde. Prices start from EUR 2,610 per person.

Rhone-Rhine Canal: A six-night cruise and bike itinerary along the canals between Doubs and Burgundy, from Besançon to Dijon. Prices start from € 2,610 per person.