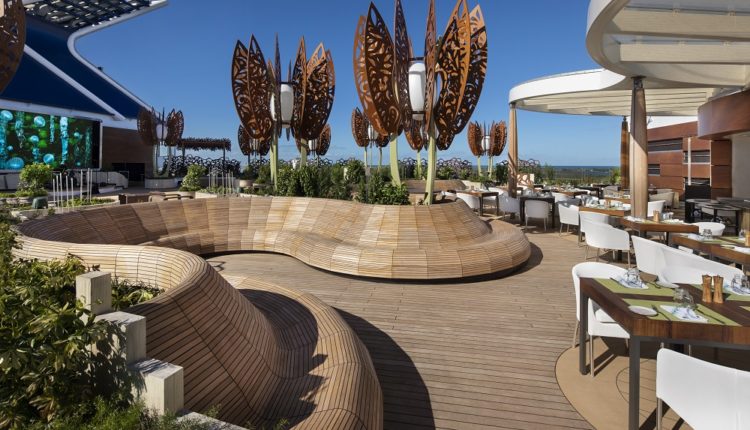 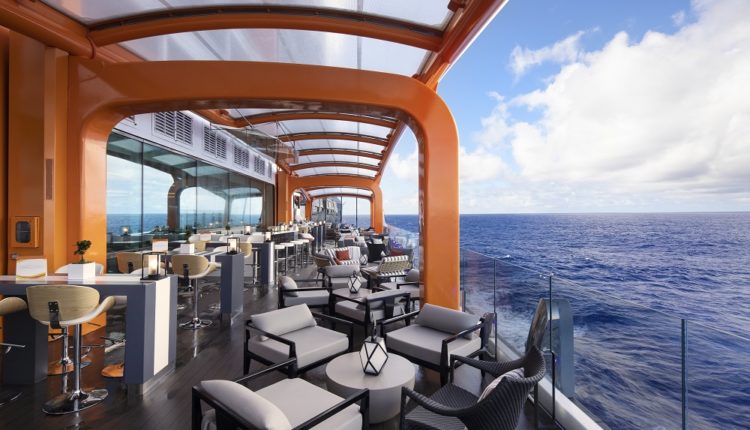 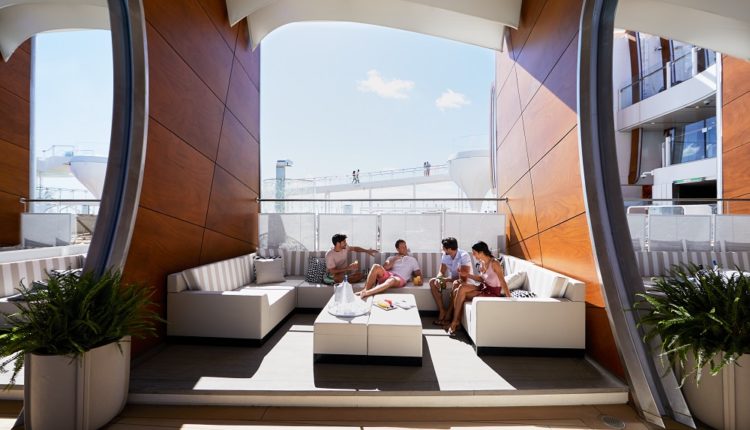 To be launched in Spring 2020, the ship brings together an outward-facing design, visionary spaces, transformational accommodations, the best in the culinary field and legendary onboard experience across 14 guest decks.

Once inaugurated, Celebrity Apex will debut from Southampton offering a mini-season of five sailings to European destinations, including the Norwegian Fjords and the northern coasts of Spain and Portugal.

Hurtigruten has named polar pioneer Karin Strand as godmother to the world’s first hybrid-powered cruise ship, MS Roald Amundsen. The naming is set to take place on 8 November, during MS Roald Amundsen’s maiden voyage to the white continent, where she will be the first ship in history to be named in Antarctica.

“The most innovative ship to hit the waters in decades”

“I’m honoured to be named godmother to the most innovative ship to hit the waters in decades. The green technology and innovative solutions serve as an inspiration for exploring our oceans in a more sustainable way,” said godmother Strand.

At the age of 48, Strand has completed more than 140 expeditions to Antarctica, making her one of the most experienced explorers in adventure travel.

Over the last three years, German-based Cruisewatch has amassed more than 100 million relevant data points to inform consumers of the best time to book a cruise and save up to 80% on the initial price.

This new investment will help in increasing their AI efforts to offer forecasting when a cabin type is close to selling out and to create an even more sophisticated price prediction model. In parallel, the start-up has received subsidies for creating a new self-learning recommender system for finding the perfect cruise holiday for each individual customer. This system will be developed based on its own neural network by partnering with the historical technical University of Leibniz in Hannover.

Carnival Cruise Line has expressed its appreciation to the Miami-Dade County Commission for approving a proposal for a complete renovation and major expansion of Cruise Terminal F at PortMiami. The terminal will be capable of supporting the operations of Carnival’s new Excel class ship – clearing the way for the yet-to-be-named sister ship of Mardi Gras to be homeported in Miami when it is delivered in 2022.

Carnival Cruise Line is the largest cruise operator in Miami with more year-round ships sailing from PortMiami than any other cruise line. The redesigned Terminal F will allow Carnival to accommodate its largest and newest class of ship and allow the line to bring its next LNG ship to south Florida.