Cruise news: Winter voyages, a new taste in the high seas and more

On this week’s round-up of the latest cruise news, we’ve got Hurtigruten’s winter sailings to Norway, AmaWaterways’ company expansion and more. 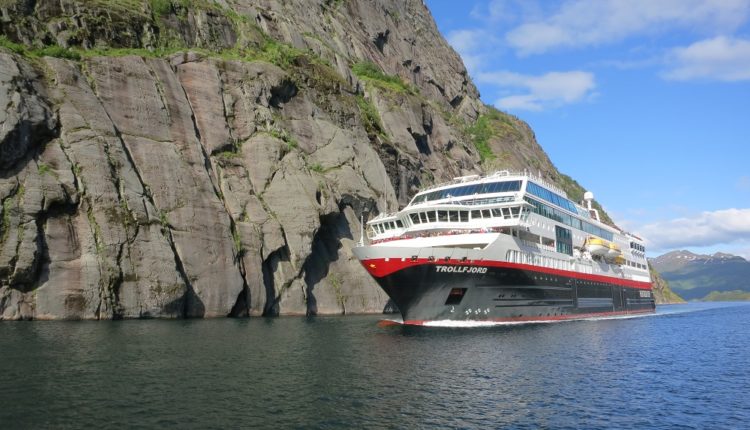 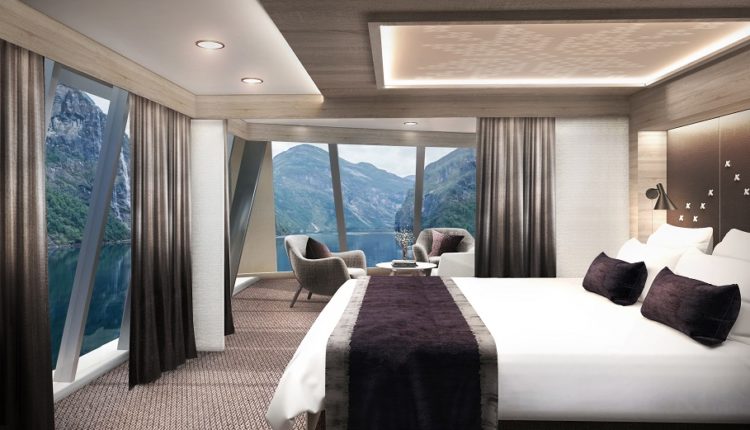 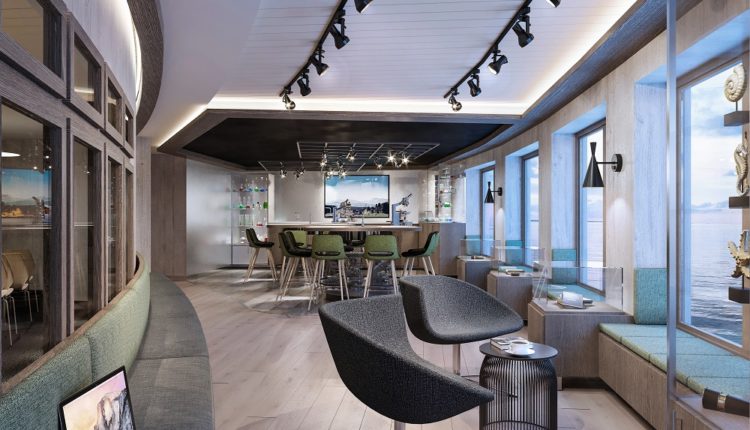 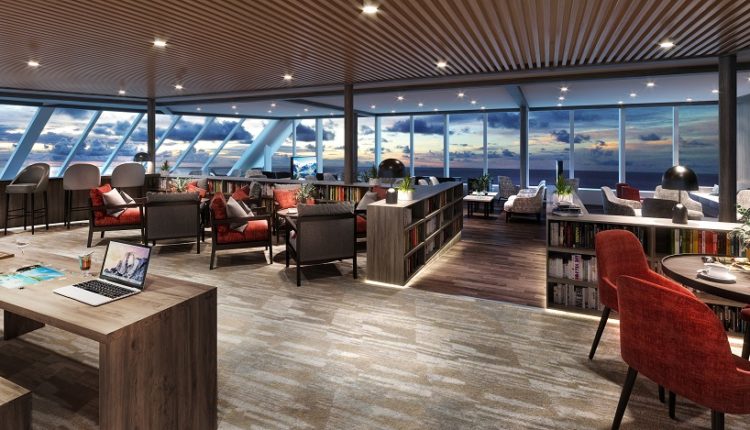 Expedition cruise specialist Hurtigruten has announced that for the first time in its 126-year history, it will offer winter sailings from the Port of Dover as part of its new Norway Expedition 2021/22 programme.

Available from October 2021 to March 2022, the 14-day voyage will depart from Dover onboard MS Maud, one of three Hurtigruten vessels to be transformed into premium hybrid-powered expedition cruise ships. Travelling along the coast of Norway, this voyage will offer more time in familiar and new ports. In addition, there will be more expedition team members on board, who will be on hand to share their knowledge of the Norwegian coastline and help guests find their inner explorer on and offshore.

“Immersed in the rich wildlife and cultural offering of Norway”

Anthony Daniels, Hurtigruten UK MD, said: “We are delighted to launch our first ever season from Dover. This new route offers a truly exceptional way for guests to explore the coast of Norway and experience the Northern Lights all at the convenience and comfort of a UK departure.

“Not only will we take guests to new highlights, but with an increased presence of Expedition team leaders onboard we will help new and existing guest to become immersed in the rich wildlife and cultural offering of Norway.”

AmaWaterways has announced further expansion of its UK operation. Hot on the heels of three new ship launches and the first ever British Godmother, the river cruise line has announced four new UK hires as a direct result of the continued growth in sales.

The changes coincide with the announcement from the UK’s parent company that there is further planned investment in their European fleet with a second double width ship under consideration. They are also looking at opportunities to run a programme on the Nile in Egypt.

The size of the UK sales team has doubled and will be headed up by Jon Knight who has been promoted from business development manager (BDM) to the newly created position of national sales manager.

Fred. Olsen brings ‘taste of Suffolk’ to the high seas

Guests aboard Fred Olsen Cruise Lines’ fleet of smaller, friendlier ships are to enjoy a ‘taste of Suffolk’ while on their holidays, as the company introduces a number of products produced locally to its headquarters.

Stokes Sauces, based in Rendlesham, is the latest Suffolk company to have their products rolled-out onboard Fred Olsen’s four-strong ocean fleet. The luxury condiment maker follows on from St Peter’s Brewery, based near Bungay, and an increased offering of Southwold-based Adnams’ products in recent months.

To mark the occasion, Fred Olsen hosted the three brands at its Ipswich headquarters, Fred Olsen House, to offer staff a tasting session with each of the new products.

CLIA has announced it will a host its first-ever cruise conference dedicated to Irish travel agents. The conference will be held in Dublin and will take place on 20 November.

Named the Ireland Cruise Conference, CLIA has created the event to be able to work closer with Irish agents to offer expert knowledge, selling advice and industry insight to help agents sell more cruises in the expanding Irish cruise market, which grew by 8.3% in passenger numbers in 2018 compared to the previous year, with 48,300 cruises taken.

The inaugural event is open to all Irish travel agents and will include conference sessions with industry experts, a trade fair offering agents the chance to meet with cruise lines face-to-face, plus the choice of a special breakout, with one being aimed at ‘New to Cruise’ agents.