On our cruise radar this week, we’re seeing a new all-suite mega-yacht setting sail for the Galapagos, two new appointments at Princess Cruises, new seasons for 2021 and more.

In a game-changing moment two years in the making, Celebrity Cruises officially launched the revolutionary new Celebrity Flora, a 100-guest, all-suite, mega-yacht that’s poised to connect travellers to the Galapagos Islands like never before.

The ship was welcomed to the brand’s award-winning fleet with a sustainability-focused ceremony where executives, travel advisers and journalists joined the ship’s godmother, environmental advocate and former World Wildlife Fund International President Yolanda Kakabadse, in blessing the ship. In another first, a partnership was announced with EarthEcho International, a nonprofit organisation founded by Philippe Cousteau Jr, to inspire young people to act now for a sustainable future.

The naming ceremony brought together distinguished guests, employees and crew members to commemorate the debut of Celebrity Flora, the first ship of its kind designed specifically for the Galapagos Islands.

“Every once in a while, a unique ship comes along”

“Every once in a while, a unique ship comes along in the industry and changes things, and Celebrity Flora is that ship,” said Richard Fain, chairman and CEO, Royal Caribbean Cruises Ltd. “The Galapagos is a truly unique destination and deserved a ship with sustainability at its core. Today was an incredibly special day, with a very special Godmother.

“Yolanda Kakabadse has been a moral force for sustainability, in Ecuador and around the world, and we are honoured to have her inspiration as Celebrity Flora sets sail.” 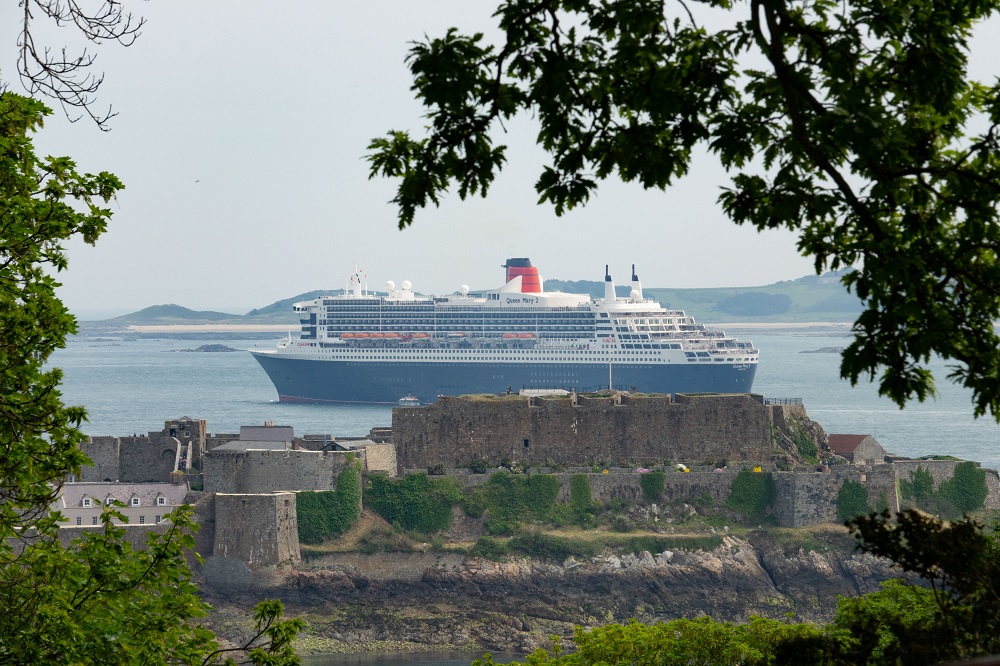 Cruise Britain, the joint initiative between Britain’s ports and service providers is hosting its summer event on the island of Guernsey, one if its member destinations.

As part of Cruise Britain’s remit to ensure that Britain remains visible as an attractive and viable cruise destination, it is encouraging to see that for the eleventh consecutive year cruise passenger visits to Britain’s ports continue to rise with the figure now standing at 1.642 million.

From 26-27 June, those members will convene in Guernsey to discuss how to further develop cruise business through British cruise ports, from Kirkwall on the island of Orkney to Guernsey in the Channel Islands. On the agenda will be key issues such as tourism management, shore excursion development, enhanced welcome development programmes, cruise border control clearance and progressing industry engagement. 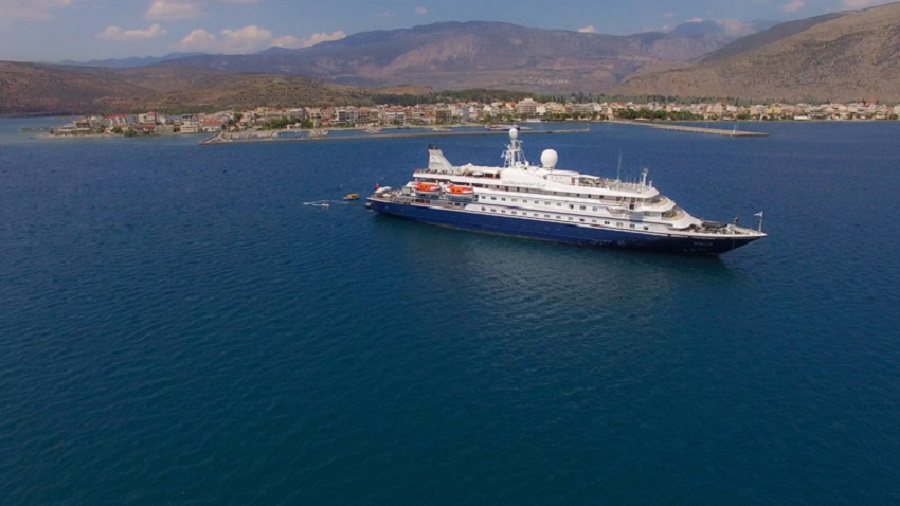 SeaDream Yacht Club has announced that the 2021 season for SeaDream I and SeaDream II is now open.

Debuting in Rome (Civatevecchia) on 19 June 2020 for a nine-day Mediterranean cruise, Enchanted Princess will be led by a team of executive officers with extensive maritime experience, including more than 160 years combined service with Princess Cruises. Captain Nash will bring the ship into service from the Fincantieri shipyard in Monfalcone, Italy, joined at the launch by chief engineer officer Ignazio Cappelluti, hotel general manager Dirk Brand, and staff captain Raffaele Di Martino.