By Christian Tolentino On May 29, 2019
Guest Contributor

Clear the deck! On our cruise radar this week, we’re seeing celebrations at sea, voyages to East Antarctica and… RIBs?

Expedia CruiseShipCenters, part of the Expedia group family of brands, celebrated its annual National Conference at sea. This year, the franchise company welcomed attendees onboard Carnival Dream, while celebrating last year’s big wins and setting milestones for the year ahead.

The annual event was attended by over 500 franchise partners, corporate support staff and travel industry partners. With the theme “Customer First”, the brand is putting a refined focus on customers and partners at the centre of its product, service innovation, and decision making.

“30 million passengers expected to cruise by 2027”

Kicking off the keynote speakers during the week at sea was the president of Expedia CruiseShipCenters, Matthew Eichhorst, who said: “With 30 million passengers expected to cruise by 2027; a 34% increase from five years prior; a USD 69 billion investment; 24 ocean liners and 20 river ships set to debut in 2019 — Expedia CruiseShipCenters is excited to capitalise on the growing industry.” 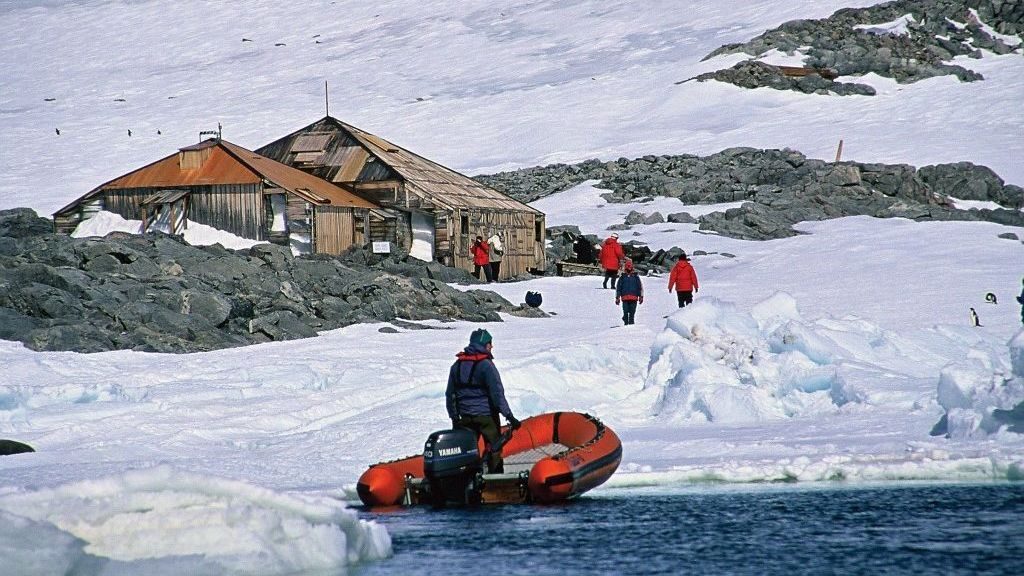 Expedition cruise company Heritage Expeditions is returning to East Antarctica with a visit to Mawson’s Hut planned for Christmas Day. It will be celebrated on its 25-day voyage ‘In the Wake of Mawson’ following the region’s first ‘ice-free summer’ in eight years.

On the cruise, passengers can follow in the footsteps of legendary Australian explorer Sir Douglas Mawson on an authentic expedition cruise of discovery along the historic and isolated coastline of East Antarctica’s Commonwealth Bay. They can also whale watch from the deck and cruise alongside penguin colonies and gigantic ice shelves.

With Russia celebrating its 17th National Day on 12 June, Emerald Waterways is offering a per couple discount to those who book the 12-day ‘Imperial Charms of Russia’ itinerary.

The 12-day cruise departs from St Petersburg and calls at Mandrogi, Kizshi and Goritzy, followed by Yaroslavl and Uglich before the flight home.

Fred. Olsen Cruise Lines showcased its credentials to its guests on board Balmoral and Braemar on 21 May 2019, when the two ships docked alongside each other in Fred. Olsen’s historic home city of Oslo, Norway.

Over 100 Fred. Olsen guests were able to experience a ride on the Rigid Inflatable Boats (RIBs) aboard Balmoral and Braemar, and also to enjoy a first-ever visit to the Olsen family estate at Hvitsten, located on atmospheric Oslofjord.

Fred. Olsen’s new state-of-the-art RIBs, built in Norway, were first introduced for the 2019/20 cruise programme, with two installed on board Boudicca, and a further two each on Black Watch and Balmoral. Braemar has now received her complement of two new RIBs.