By Christian Tolentino On May 8, 2019
Guest Contributor

From Royal Caribbean’s ultimate vacation island in the Bahamas to the international cruise industry’s move to more sustainable ways — here are this week’s cruise news bleeping on our radar. 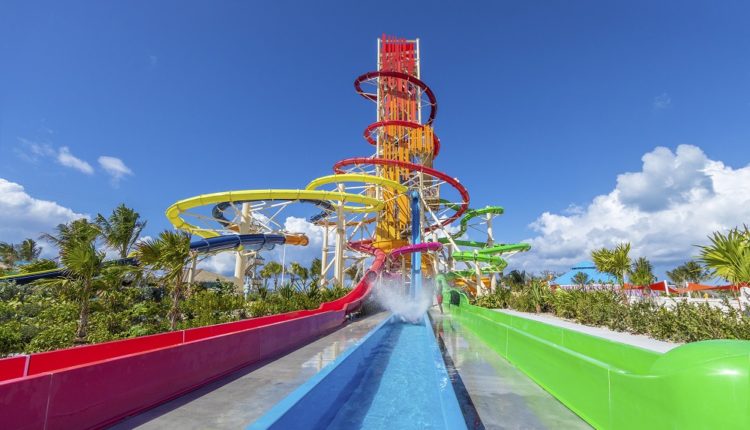 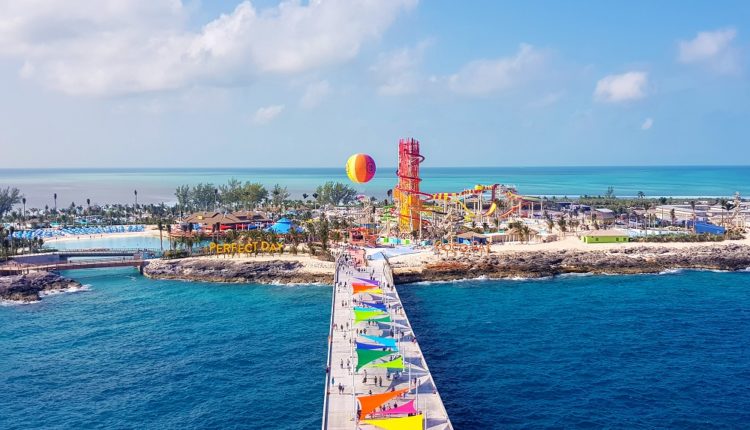 Daredevil’s Peak
Prev 1 of 4 Next

Royal Caribbean International’s highly-anticipated ‘Perfect Day at CocoCay’ – the first in the cruise line’s new Perfect Day Island Collection of private destinations around the world – is now open. The USD 250m transformation of the line’s private island in the Bahamas debuted the tallest waterslide in North America, the Up, Up and Away helium balloon, and the Caribbean’s largest wave pool.

“Royal Caribbean is the proven leader when it comes to pushing the envelope in cruise ship design and the experiences offered at sea,” said Michael Bayley, president and CEO, Royal Caribbean International.

“With Perfect Day at CocoCay, we are so proud to bring our 50-year legacy of innovation ashore to transform an incredible island that now completely revolutionizes private destinations in the vacation industry. It is exciting to see what we have dreamed up finally come to life; our guests truly are in for an experience unlike any other.”

More than 160 representatives from the international cruise industry have gathered in Copenhagen, where one of Northern Europe’s most ambitious international cruise conferences have concluded. The conference focused on the Baltic Sea region as a sustainable destination and represents cooperation between Cruise Baltic, Copenhagen Malmö Port, the City of Copenhagen and the Ministry of Environment and Food of Denmark.

All 29 participating destinations, a total of 7 countries signed the new manifesto, Cruise Baltic Sustainability Manifesto, which has a sharp focus on reducing air pollution and congestion in the Baltic Sea region’s ports and cities.

The completion of the transaction further extends the company’s presence in Canada, where it already owns Toronto-based Mariposa Cruises and expands its portfolio to 53 vessels serving upwards of 2.6 million guests across 12 locations in North America.

“Gananoque Boat Line is more than just a boat company; it is a cornerstone of the local community,” said Kenneth Svendsen, CEO of Entertainment Cruises. “As a company, Entertainment Cruises prides itself on our involvement in, and partnership with, the communities we serve, so the bringing together of our two organizations felt like a natural fit.”

Norwegian Cruise Line has awarded cruises to 30 educators as well as thousands of dollars to their schools as part of its ‘Giving Joy’ campaign, an effort to reward teachers who inspire students and bring joy into the classroom.

The month-long campaign, which recognised the connection between travel and education, launched in advance of the Norwegian Joy’s North American inaugural sailing during Teacher Appreciation Week (6-10 May 2019).

The 30 teachers with the most votes won a seven-day cruise for two and were provided with airfare and accommodations for an award ceremony in Seattle.