Cruises for solo travellers and adventurers on the rise 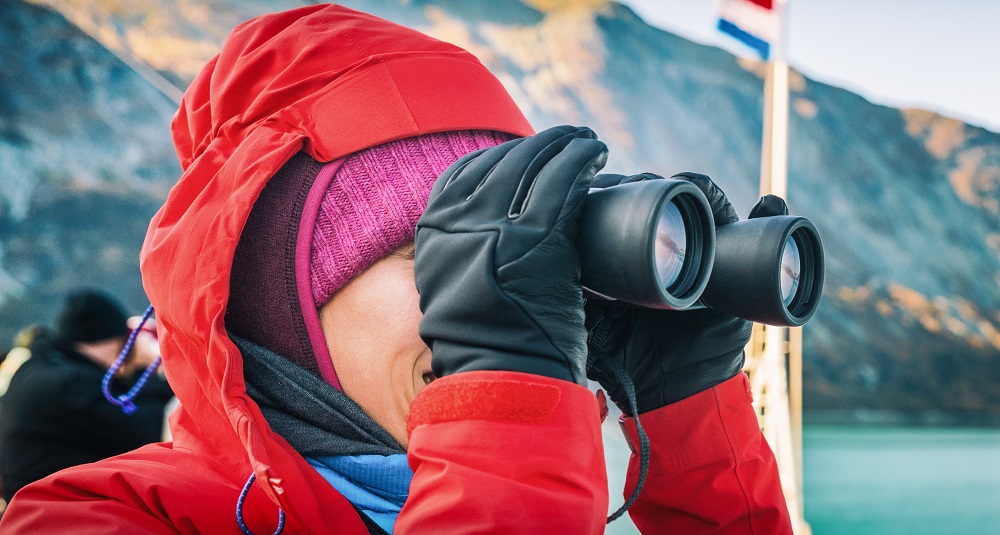 According to independent research conducted by cruise agency, Cruise 118, cruising is a popular choice for solo travellers across all age groups. In particular, travellers in their 30’s are booking travel to exotic destinations, with the Middle East seeing a huge +293% increase year on year for solo travellers.

Data shows that the Far East, Middle East and Polar Regions have all been identified as up and coming destinations, suggesting that people are becoming increasingly more adventurous with their cruise choices.

Cruises that allow passengers to explore exotic, interesting destinations such as Sri Lanka, Oman, Alaska, Japan and expedition cruises to the Polar Regions are also on the rise.

Alan Williamson, marketing director, Cruise 118, commented: “Travelling alone is becoming much more culturally and socially acceptable, and cruising is often a great way for young, solo travellers to explore the world with the safety and reliability of a cruise.

“Cruises can be a popular choice for travellers really looking to switch off from work. We have passengers that choose cruises as an option simply to digitally detox and our packages provide a great opportunity for them to do this. Lastly, not all those who embark on a cruise single, depart solo. Cruises are a fantastic way to meet new, interesting people.”

Williamson added: “These adventure cruise packages have been designed for people interested in exploring a variety of destinations and immersing themselves in the local culture and hidden charms of multiple places.

“This shift towards experience led holidays is hugely prevalent across the entire travel industry right now and for a very good reason. It’s great to see so many people looking to broaden their cultural awareness through experiencing as much of the world as possible. People are seeking to get back into nature, be adventurous and explore the world, and cruising is an excellent way to facilitate those desires.”