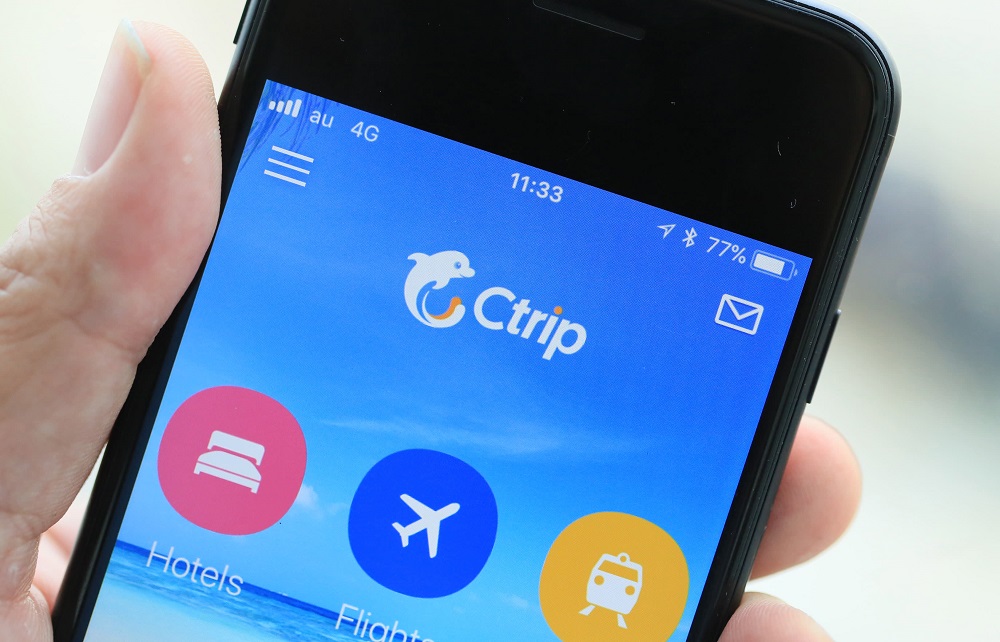 Also, the newly-announced Rezen Hotels Group signed a strategic agreement with Shanghai Jinmao Hotel Management. Both parties will collaborate in hotel branding, big data application and improving conversion rates. In the next three years, they will launch over 30 co-branded hotels, providing more than 6,000 rooms.

The launch of Rezen Hotels, Ctrip’s first high-end hotel brand, marks the group’s strategy to branch out to the high star-rating hotel sector.

After three months of recruitment exercises, three Rezen hotels are operational, 15 have been officially signed and in the pipeline, and 50 more are in the process of negotiation. It is also reported that more than 50 franchised Rezen hotels will come into operation by the end of this year, 250 by next year and 500 more in the year after.