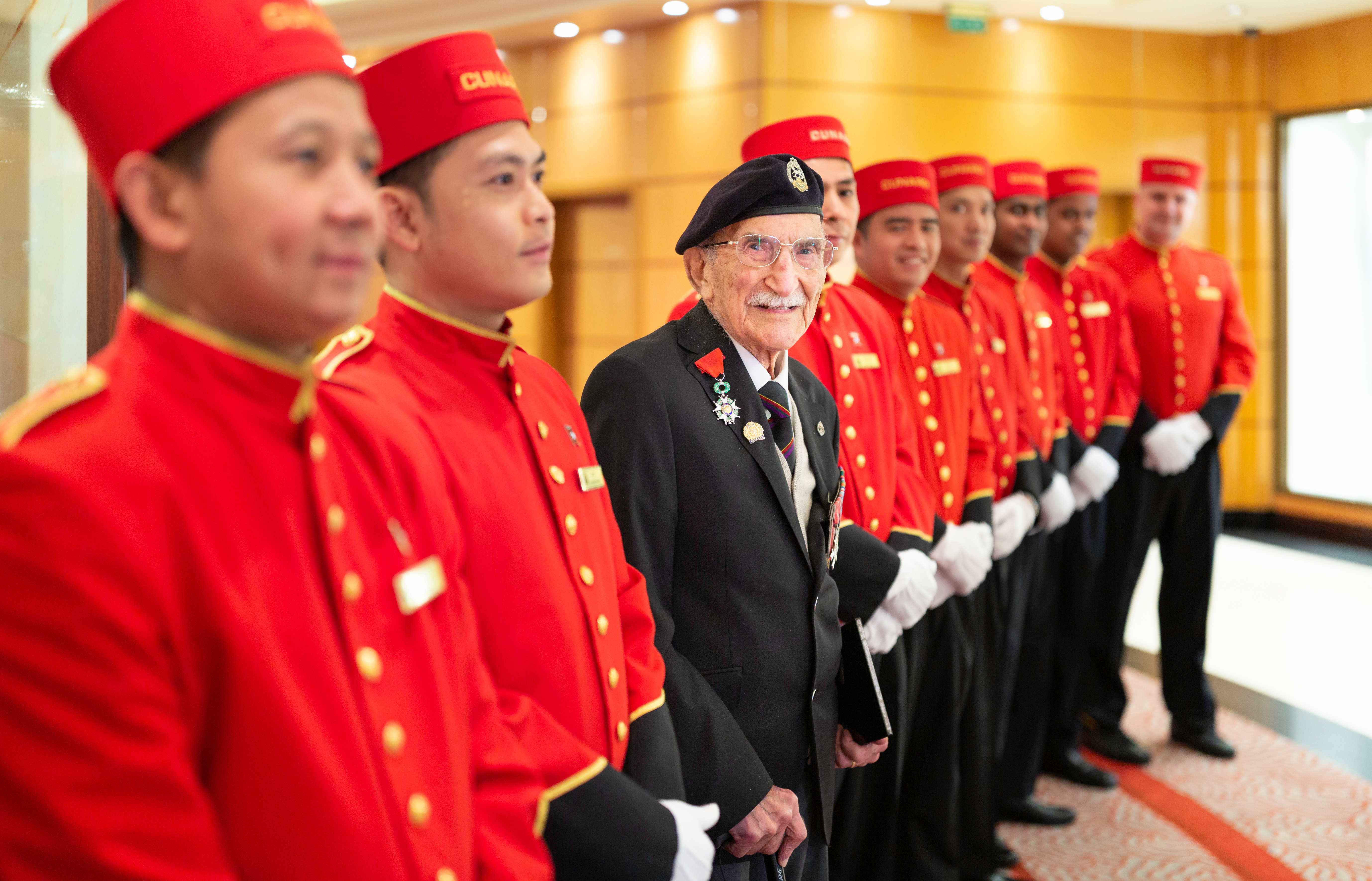 Luxury cruise line Cunard has welcomed back one of their oldest living former crew members as he prepares to celebrate his 100th birthday in the same month that Cunard will celebrate 100-years of sailing from the City of Southampton.

Former Cunard bellboy, John ‘Jack’ Jenkins MBE, who recently gave a moving speech at the D-Day commemoration ceremony in Portsmouth attended by the Queen, The Prince of Wales and the US President Donald Trump, was recently welcomed on board Cunard’s iconic ocean liner Queen Mary 2 by captain Aseem Hashmi  for a celebratory lunch. Whilst on board, the captain invited Jenkins to inspect the ship’s bellboys – to ensure they met the high standards of 1930s Cunard service.

Queen Mary 2’s crew easily passed the inspection, though Jenkins was quick to point out that working on board Mauretania was quite different to how it is today. 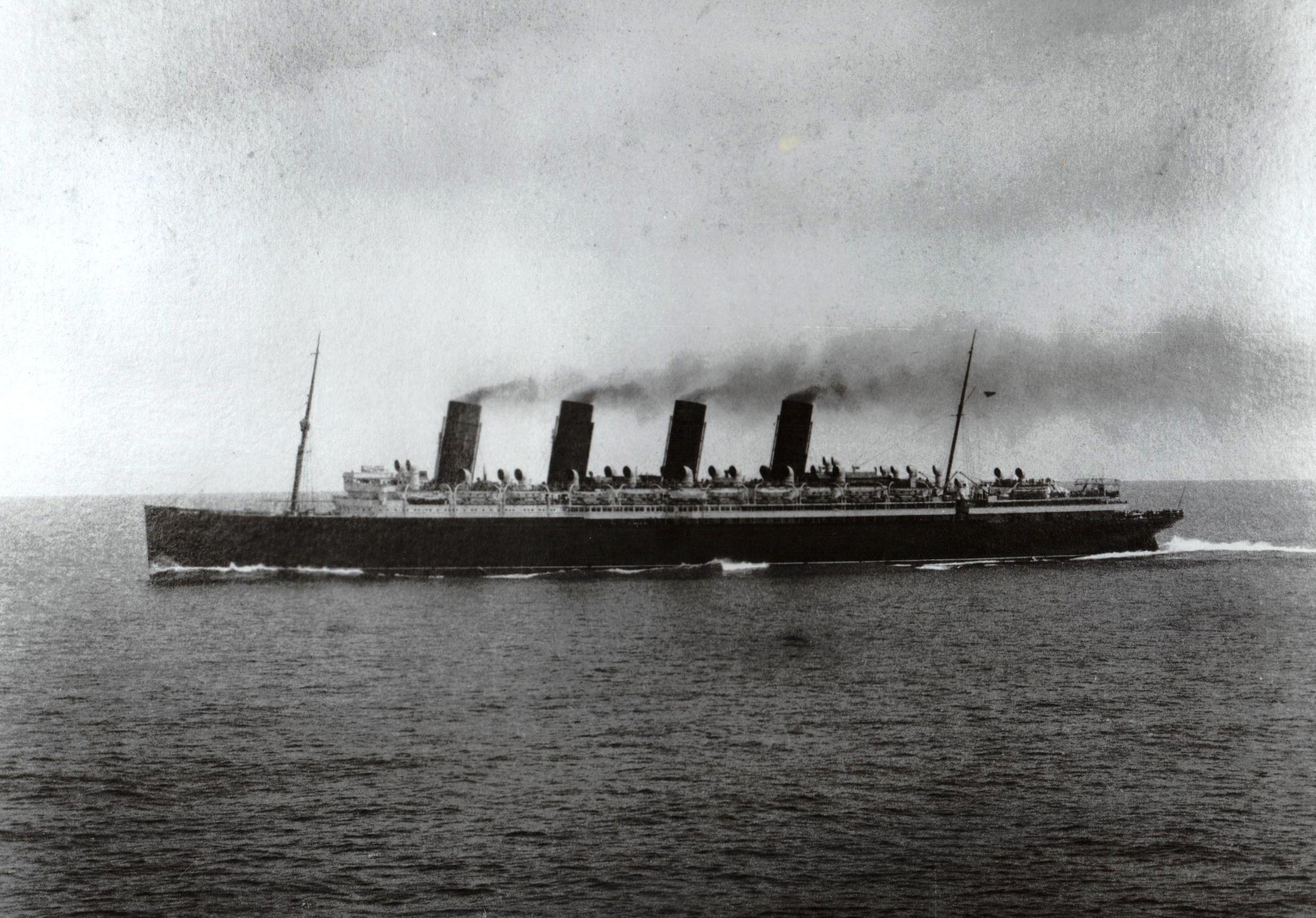 Captain Hashmi said, “It felt like a very fitting way to start our centenary celebrations, here in Southampton, and of course to congratulate Jenkins on such a special milestone birthday that he will celebrate later this year. The members of the ship’s company and I thoroughly enjoyed listening to stories of what life was like on board, and we look forward to the opportunity to do so again.”

Departing 19 November 2019, Queen Mary 2 will undertake an historic Transatlantic Crossing from Southampton to New York – in tribute of the century-long relationship between the city and Cunard.

Guests on this celebratory voyage will journey into the past thanks to a travelling maritime exhibition from Southampton’s Sea City Museum, as well as a series of enrichment lectures on board. Maritime Historian and author Chris Frame, will be joined by local history expert Penny Legg, each presenting a series of unique talks about the long and illustrious history of Cunard and Southampton.