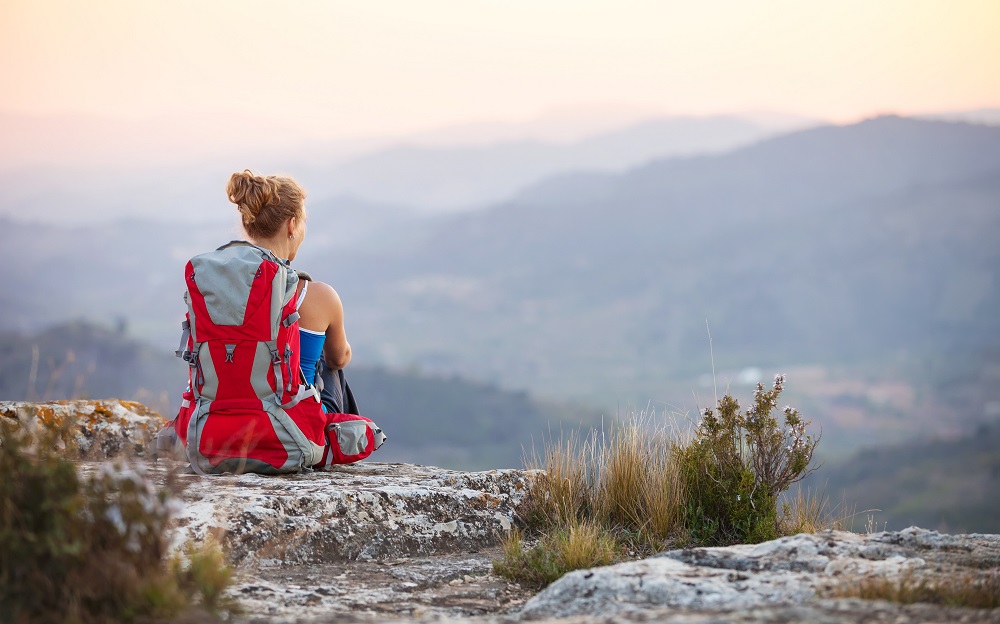 Exactly in a week from now, the world will put on its rose-tinted glasses, adorn red apparel and feast on Valentine day dinners. A day that is said to celebrate love, February brings a host of offers to lure love-struck couples. But this time, cupid has other plans and its target seems to be the solo traveller. Adventure travel expert Explore commissioned a survey into solo travel, which revealed that many people planning to take a trip of a lifetime are being held back by reluctant partners.

The report said 42% of us have experienced challenges with our partners when choosing where and how to holiday. Many admitted to being held back from taking the trip of a lifetime by a reluctant partner. But more than half (59%) of those refuse to let that stop them, and would consider travelling alone or have already taken a solo holiday.

UK’s Saga that caters to traveller above 50,  revealed that today’s modern solo traveller is no longer defined by their relationship status but instead by the passion for travel and experiences. According to their research of more than 12,000 over 50s people are now choosing to travel alone, leaving their loved ones behind in pursuit of their passions and do what they want, when they want. Even result from ABTA’s study showed that there has been a 150% rise in solo travel by British holidaymakers in the past seven years.

A popular trend with young backpackers, travelling solo is not a new concept. But it seems to be gaining foothold amongst new demographics. With various types of experiences to chase these days, one is not compelled to stick to a fixed itinerary. The top experiences solo travellers would most like to tick off their bucket list includes getting up close with wildlife on the Galapagos Islands (20%), spotting penguins on an Antarctic cruise (19%) and seeing the Big Five on safari in Africa (18%) according to the Explore survey. 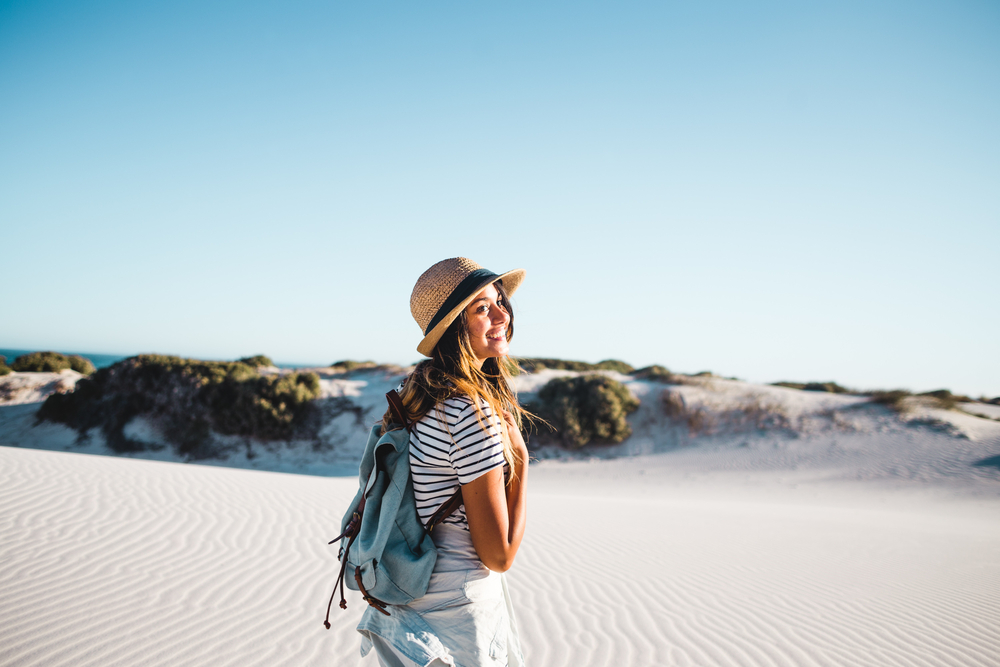 The one group it really seems to be appeasing is women. At Explore, 60% of the travellers on its small group trips travelling solo are women. The most popular trips for solo travellers are walking and trekking holidays, while the most popular destinations are Italy, India, Spain and Morocco. Explore also reported an increase in solo travellers choosing off-the-beaten-track destinations such as Georgia and unusual experiences like travelling into the Chernobyl Exclusion Zone.

The Saga study said Spain (33%) Italy (32%) and France (27%) are the preferred overseas destinations for solo holidays.

Whilst for some this is driven by a change in their circumstances it is perhaps also because solo travel allows people to have quality alone time to discover more about themselves as individuals whilst allowing them to immerse themselves in their chosen destination.

Rakshit Desai, managing director, FCM Travel Solutions, India, said: “While travelling in large groups continues to remain a prominent trend amongst Indian travellers, 2018 also dedicated a fraction of itself to the young Solo Travellers. Solo tours are the best outlet for travellers who desire privacy and freedom to explore locales at their own pace. Cities that are rich in history and culture such as Berlin, Rome, Florence, Krakow etc. are the best spots for some soul-searching. With the growing demand of unconventional accommodation options such as Airbnb, hostels, etc., solo Travel will continue to soar in 2019 too.”

People do not appear to consider factors such as local amenities (3%), local representatives (3%) or exchange rates (1%) when considering booking a solo holiday, but instead opt to seek more experiential travel, considering location (42%), places of interest (32%) and cultural experiences (14%) at the top of their list. 60% of people like the ability to get under the skin of the destination during a solo holiday.

The use of smartphones and travel apps have made travelling the world alone less intimidating and have potentially encouraged solo travel. Price (46%) was found to be the most important factor when considering solo travel plans, with a third of people saying they felt disadvantaged by choosing to travel alone.

Safest destinations for solo travellers in 2019