The Vagabond Club is a luxury boutique hotel that lives up to its striking reputation. It emanates an edgy vibe, a stunning look, and an eclectic atmosphere. It’s a Singaporean getaway that serves as a playground for its high-spirited guests, offering them an alternate reality that’s driven by art and heritage.

The Vagabond Club is not just another place to stay the night, but a surreal environment where guests can have an extraordinary experience. 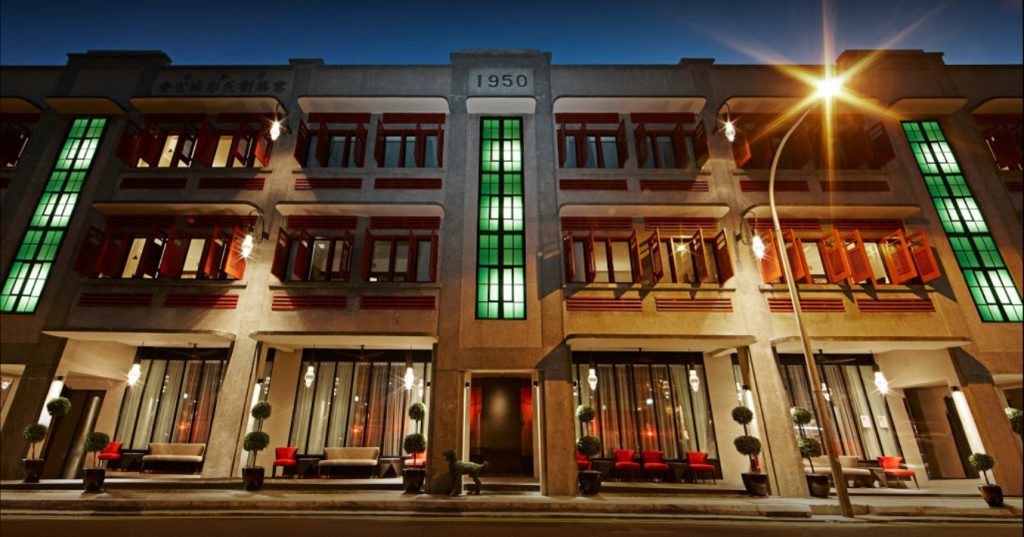 Previously branded as Hotel Vagabond, The Vagabond Club is the first and only hotel of Tribute Portfolio – a group under the umbrella of Starwood Hotels & Resorts, which manages 11 brands spanning in nearly 100 countries.

The rebranding intended to rejuvenate the brand and sharpen its focus on captivating its esteemed guests.

In a previous interview with Channel NewsAsia, the owner and hotelier, Mr. Satinder Garcha said: “Hotel Vagabond has its focus on the arts – we have an artist-in-residence programme and you’ll see there is a big emphasis on it being an artistic ecosystem.”

“We don’t have a traditional check-in desk, it’s a little rhino made of brass, but the point is that it’s very open. The person checking you in actually comes and sits down with you on the sofa and talks about your travels and personally escorts you to the room.” 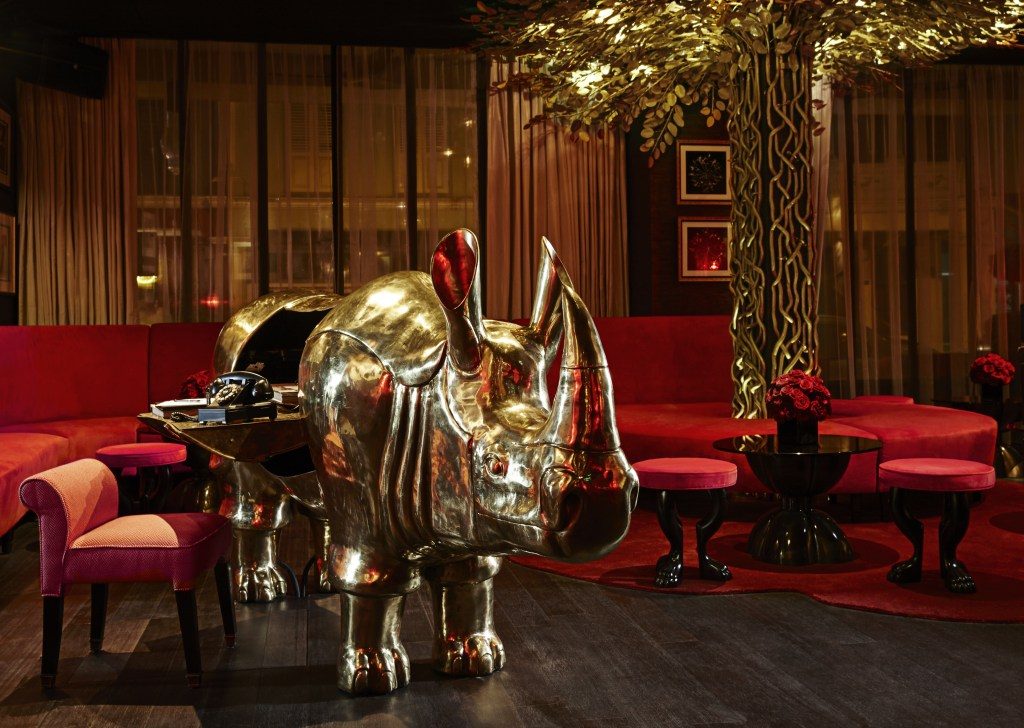 The Vagabond Club rests in the heart of Singapore’s Central Heritage District. It’s near heritage zones like the Kampong Glam, a district that was once the centre of Singapore’s Muslim community (now a hub for its heritage and arts), and Little India, a district with a mix of Hindu and Chinese temples, mosques, and churches.

Even more, it’s minutes away from the Central Business District and key attractions like Marina Bay, Raffles City, Chinatown, and the Singapore River – perfect for business and leisure travellers alike.

The Vagabond Club is in a neighbourhood of trendy cafes, key landmarks, and noteworthy sights of the city.

But there’s also a way off the beaten path. Those who crave adventure may explore a nearby red-light district, an abandoned cemetery, and other interesting sites.

Make your way through the colourful streets and you’ll see that there’s more than meets the eye in Singapore.

The Vagabond Club is housed in a 1950s heritage Art Deco building with interiors designed by Jacques Garcia – a world-renowned French architect, interior and garden designer. Some of his best works include interiors of contemporary hotels and restaurants in Paris, and of course, The Vagabond Club in Singapore.

The hotel’s design is an embodiment of his design philosophy – “all things in excess”. 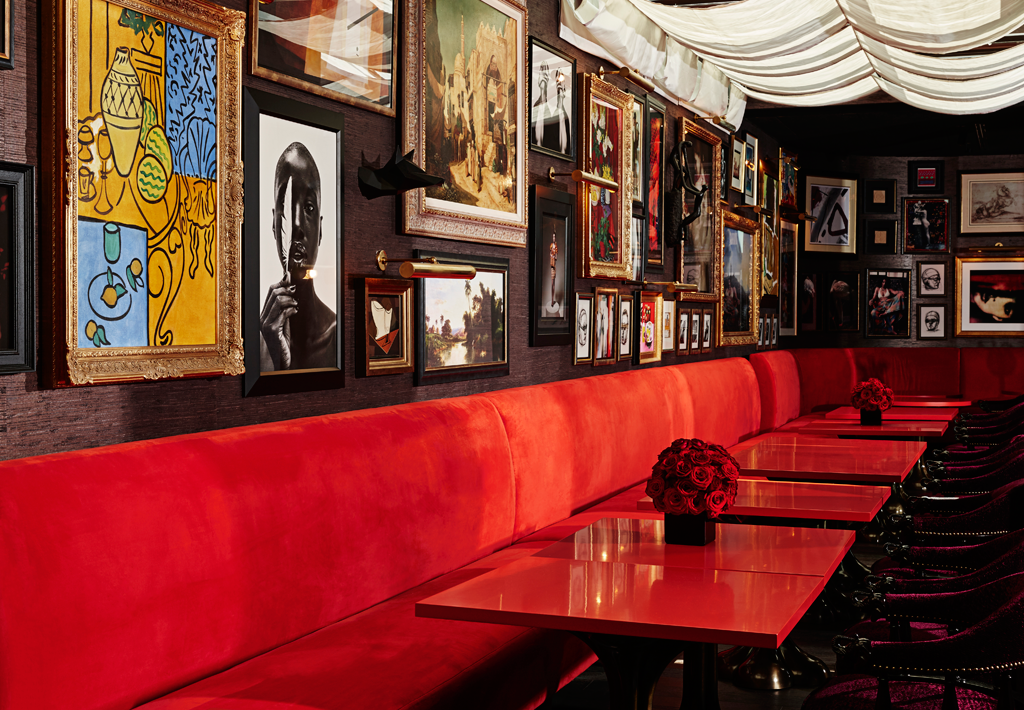 The establishment is committed to creating an environment where thought-provoking artists can showcase their work – to inspire, and be inspired by the viewing public.

The Vagabond Club is the first hotel in Singapore to become carbon-free.

The United Nations-certified carbon credits were purchased from iSwitch, an electricity retailer whose program resulted in 20% cost savings for the hotel.

As a result, about 650 tonnes of carbon dioxide and equivalent emissions that are generated by the hotel’s use of 1,440 megawatt-hours of energy will be offset. This is equivalent to removing 137 cars from the road each year.

In 2017, The Vagabond Club earned three awards in the TripAdvisor’s Travelers’ Choice Awards.

Lisbon, the most romantic capital city in Europe

Prev Next
Leave A Reply