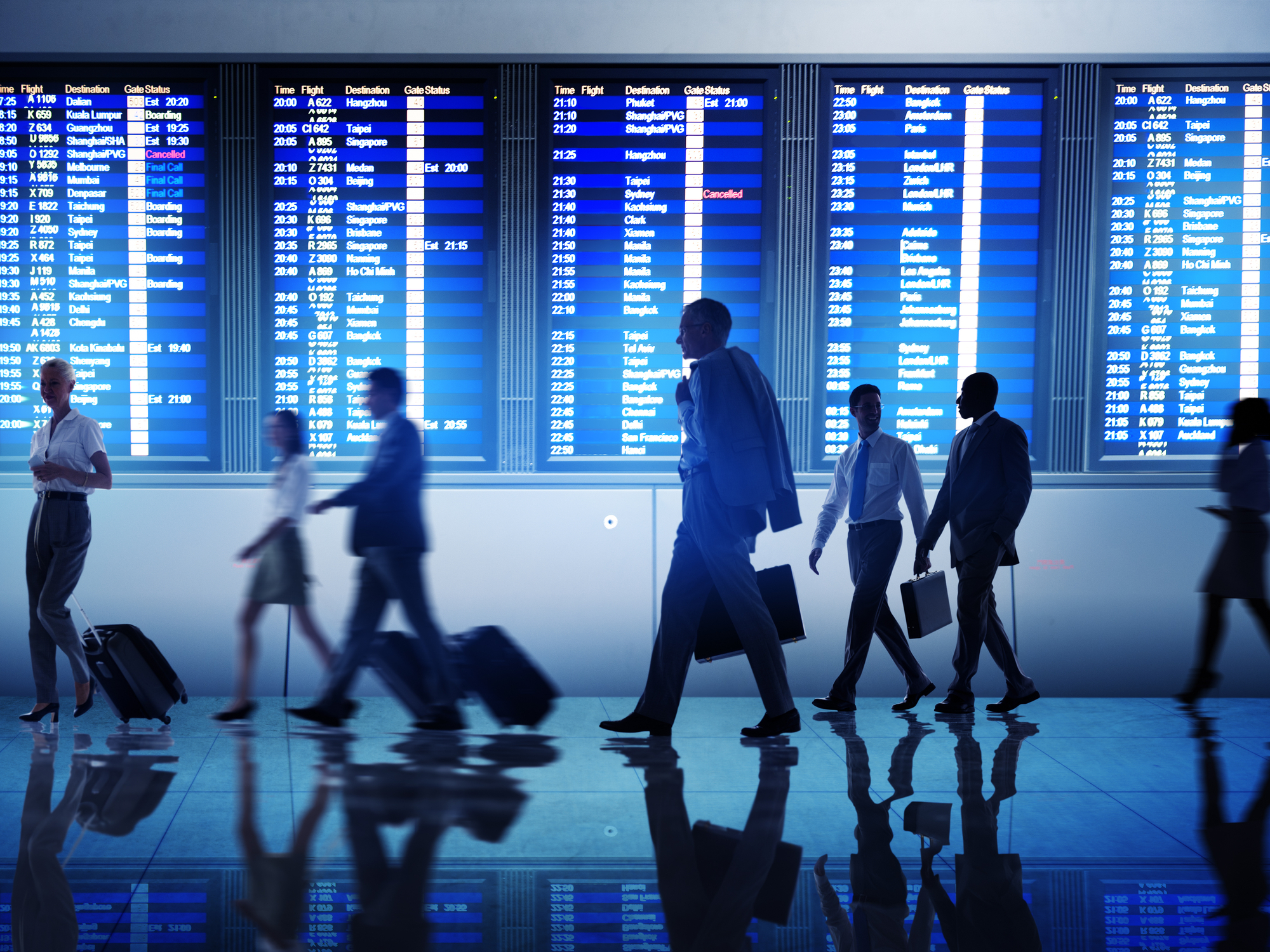 A total of 79 deals (mergers & acquisitions (M&A), private equity, and venture financing) were announced in the global travel and tourism sector during November, which is an increase of 9.7% over the 72 deals announced in October, according to GlobalData, a leading data and analytics company.

Aurojyoti Bose, Lead Analyst at GlobalData, comments: “Deal activity in the travel and tourism sector further improved in November following the trend of previous months and this is the third consecutive month of growth in deal activity in the sector. However, the new Omicron variant of COVID-19 virus may dent deal-making sentiments in the coming months.”

The announcement of M&A deals increased by 30% during November compared to the previous month. However, venture financing and private equity deals volume decreased by 9.5% and 27.3%, respectively.