Debuting the world’s only balloon festival this year in Taiwan 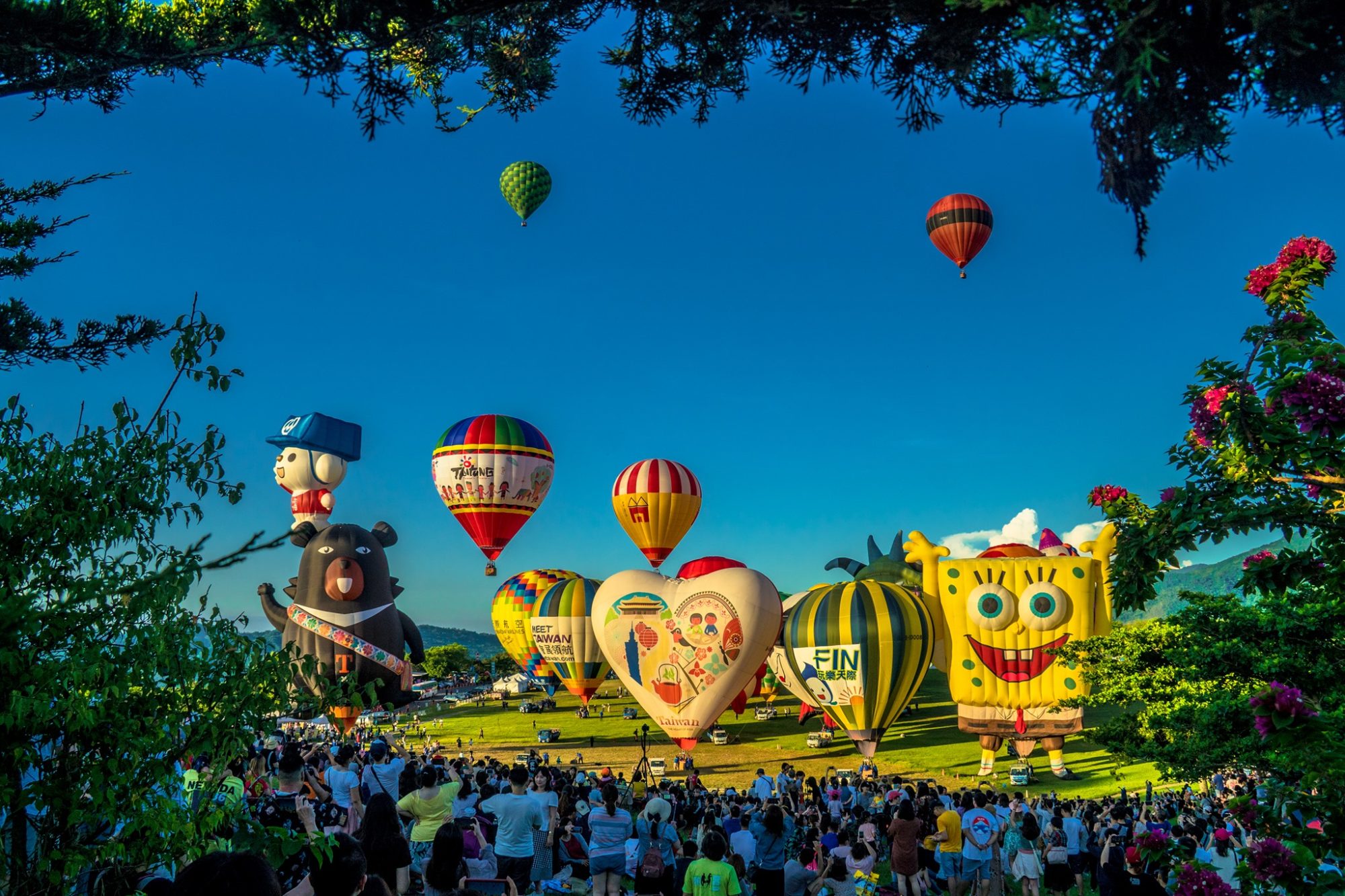 Together with Taiwan’s successful response to the pandemic, as well as Taitung County government’s active contingency measures, the Taiwan International Balloon Festival successfully held its grand opening on 11 July. This year marks the 10th anniversary of the event and it is the only hot air balloon festival being held this year in the world.

The festival is featuring 28 shaped balloons from overseas; 10 of which are making their Taiwan debut. They hail from countries such as the US, Holland, France, Japan, Brazil, Mexico and England.

Magistrate April Yao pointed out that the menacing pandemic has caused many events around the world to cancel. The Taitung County government team has worked hard to overcome every obstacle to enable the festival to go on as scheduled.

Many hurdles including securing the number of participating hot air balloons from overseas, safely vetting all international pilots’ entries into Taiwan, addressing epidemic control concerns with the international pilots’ country of origin, overcoming the suspension of all international flights etc. Nevertheless, nearly 20 pilots from various countries supported Taitung and were willing to come to Taiwan ahead of time to self-isolate and go through the screening process.

The 51-day event will be held through 30 August. In conjunction with the balloon festival, this year Taitung County government will continue to host a series of eight Night Glow Concerts as well as seven Starry Taitung live musical performances — celebrating its 10th anniversary packed with events and great memories from dusk till dawn.

If you are unable to make it to the festival in person, you can see the live stream of the balloon festival here

Debuting the world’s only balloon festival this year in Taiwan