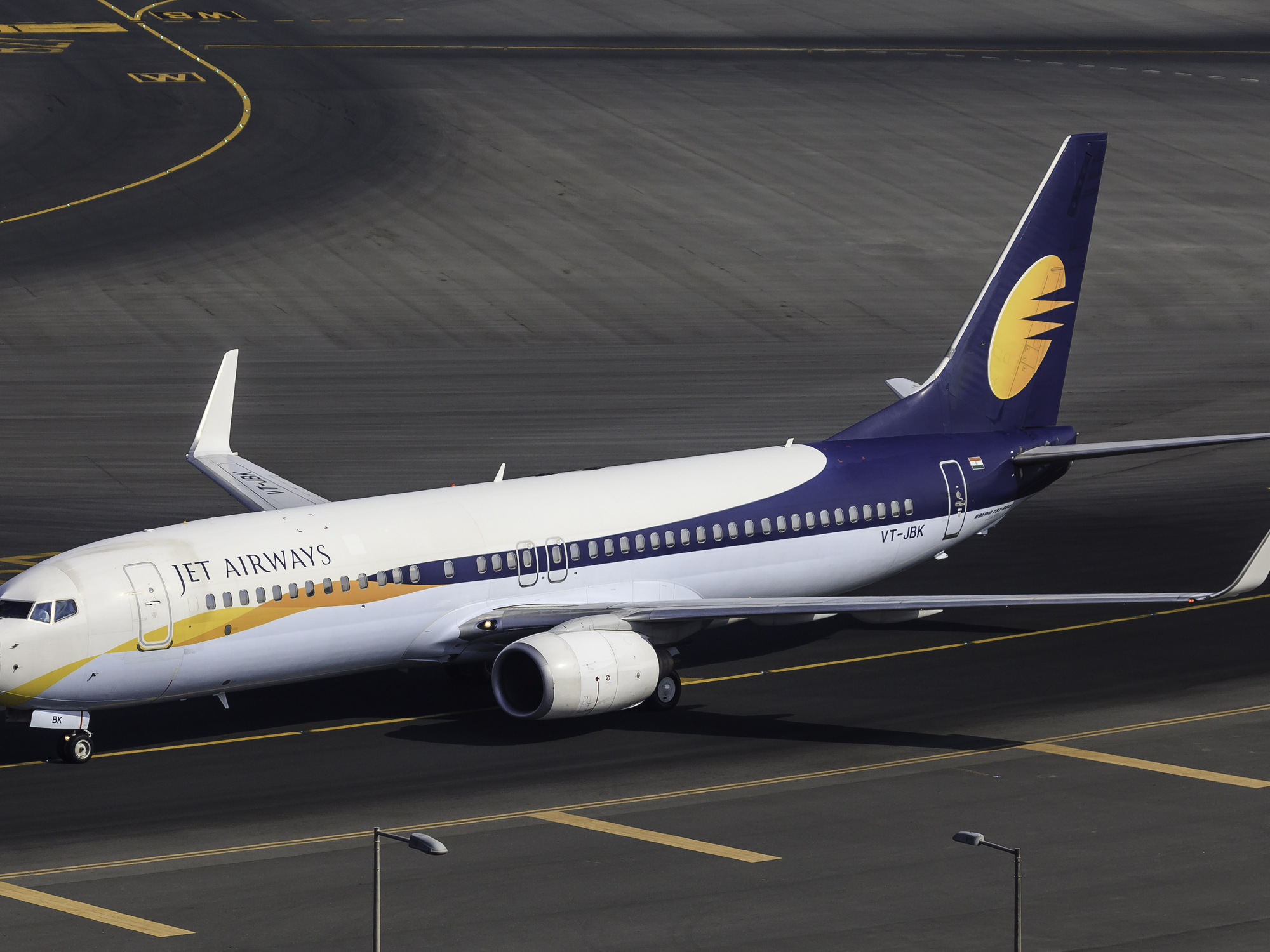 On the required funding to restart the airline, Jalan said it was not a concern during the first stage or for maybe a year or two. “Everything is planned properly and we are going with the plan.”

In the beginning, the consortium plans to start operations with 25 aircraft. Of this, 18-20 would be narrow body aircraft and 5-7 would be wide body aircraft, it said.