Air Canada revealed it has updated its international product this week by announcing it has boosted service on four international routes from Vancouver this week by increasing its service to Delhi to a year round daily operation as of 2 June 2019.

Furthermore, the airline will also boost its direct Melbourne service to four times weekly year-round, and summer seasonal service to Zurich will increase to five flights a week, whereas the YVR-Osaka (Kansai) flights rise to running five times a week during the busy summer period during June to October 2019.

“Customers have responded positively to our increasing service to Delhi”

Mark Gallardo, vice president, of network planning at Air Canada, said: “We are pleased to increase our capacity to these important markets as we continue to strategically broaden our international network from our Vancouver hub. Customers have responded positively to our increasing service to Delhi and this flight will now operate daily on a year-round basis to meet demand.”

Gallardo added: “The addition of a fourth weekly flight to Melbourne, Australia’s second largest city, year-round will provide further convenience to business and leisure travellers between North America and Australia, offering seamless connections thanks to the in-transit pre-clearance facilities at YVR. With Dreamliner service to Osaka and increased frequencies to Zurich, we are further strengthening our convenient network to European and Asian markets from YVR, reflecting demand between Canada and these destinations in the busy summer travel season.”

“As B.C. expands its trade network into India, this daily, direct service between Vancouver to Delhi will help drive trade and partnerships, and expand the technology sectors in both of our countries,” said Bruce Ralston, Canadian minister of jobs, trade and technology.

“It will attract more people from India to our province and will open doors for Canadians to visit India for business and for tourism. We’re excited for Air Canada and our partners at YVR as we continue to grow and diversify B.C.’s economy.” 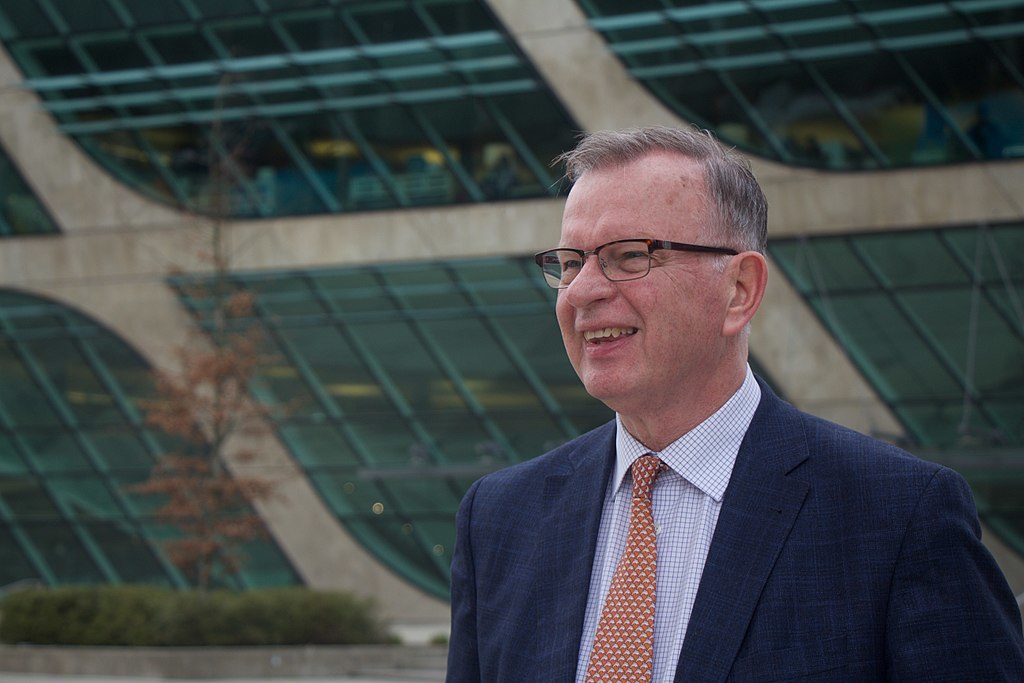 “It’s fantastic to see Air Canada continuing to build out its hub and global network from YVR—especially with the incredible Dreamliner. Since the beginning of 2017 alone, Air Canada has launched five international destinations and four new U.S. destinations at YVR,” said Craig Richmond, president and CEO of the Vancouver Airport Authority.

“The increased flights to Delhi, Melbourne and Zurich speaks to the continued strength of YVR’s market and our goal to connect B.C. proudly to the world,” Richmond added.

Air Canada takes delivery of its first A220

Air Canada heads to the home of country music