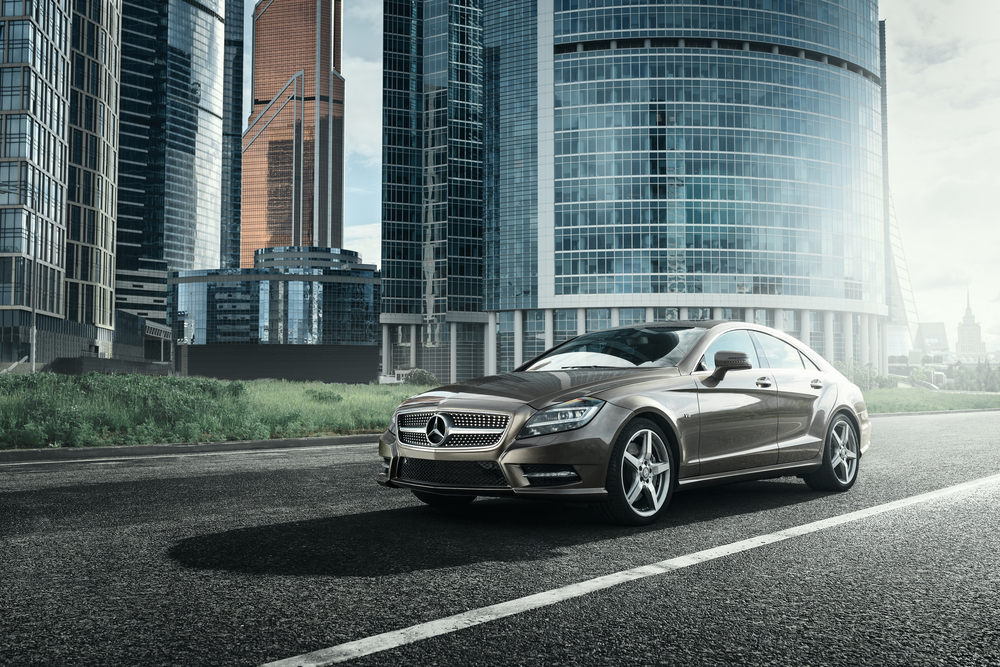 A representative confirmed that the ride-hailing firm will roll out a “DiDi Premium” trial later this month in some areas in Tokyo in a move to diversify its operations in Japan. It will use premium vehicles including Tesla Model S sedans, Mercedes Benz S-class sedans and Lexus LS series sedans, and Didi hopes to eventually expand it to other major Japanese cities. Didi will also offer taxi-hailing services in Osaka, Kyoto and Nagoya.

In July, Lexus parent firm Toyota said it would invest USD 600 million in Didi Chuxing and a new joint venture as the companies seek to develop connected and electric vehicle technologies in China. Tesla started to take orders for Model 3 vehicles in Japan in May.

DiDi Mobility Japan, also known as “DiDi Japan” and a product of the joint venture between Didi Chuxing and SoftBank Corp. The company plans to accelerate its expansion to 20 cities by the end of this year.

To provide more personalized user experience, in August 2019, DiDi Japan debuted the first Loyalty Program for a taxi-hailing app in Japan. It has also adapted its AI-powered online fleet management and dispatch system according to local regulations and user preferences, resulting in efficiency improvements for local taxi companies. DiDi Japan has expanded the number of local taxi companies on its platform to over 300, an increase of more than 17 times since its launch.

Travel tech this week: Book your flights on WhatsApp and plan your trip on KAYAK