SiteMinder has unveiled its annual lists of the distribution channels that brought the highest booking revenue to hotels over the past year. Varying across 20 of the world’s top tourism destinations, the lists reveal the fast-growing successes of both direct booking strategies for hotels and the growth strategies of the travel industry’s consolidation-hungry giants.

Within 14 of the 20 tourism destinations, direct bookings—gained via a hotel’s website—either climbed the list from the previous year or maintained their position among the top five spots. The sustained growth of the direct channel was matched only by that of Asia-headquartered Agoda, which made leaps across the EMEA region. 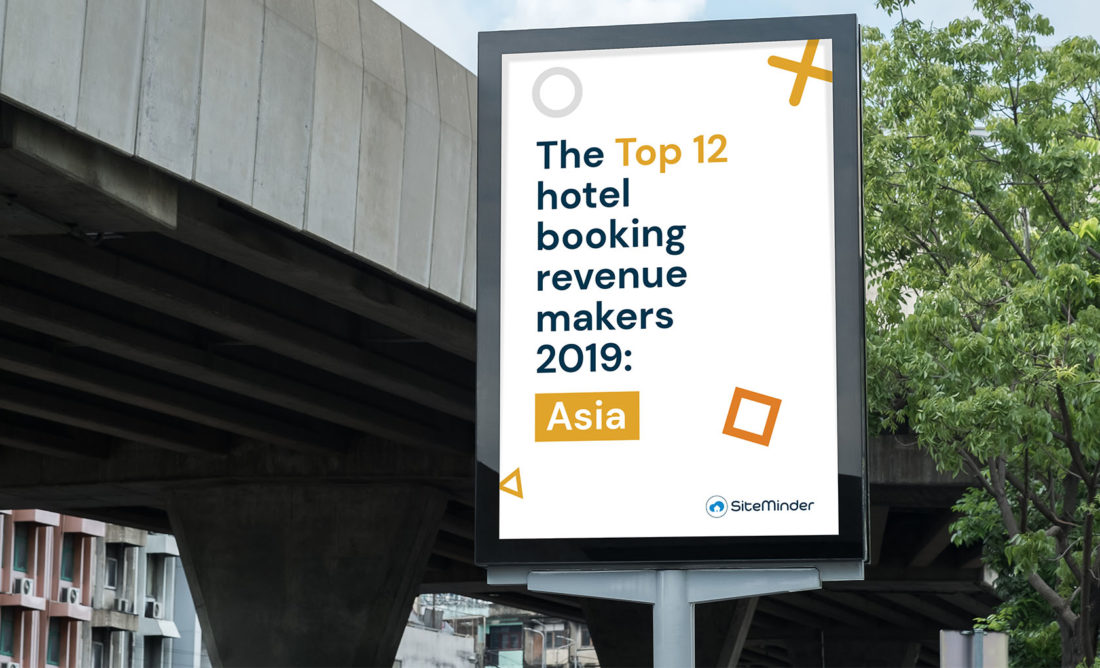 SiteMinder’s senior director of global demand partnerships, James Bishop, says, “It’s exciting to reflect on this data each year and on the trends that we see in core tourism markets around the world. The swift rise of Airbnb in many markets, for example, is evidence of the hotel industry’s openness to adopting Airbnb as a partner and the benefits they are seeing from selling an experience, not simply a room. It is also evidence that Airbnb users no longer just look for homestays and spare spaces.

“Encouragingly, direct online reservations continue to contribute strongly to hotel revenue globally, with hotel websites remaining among the top four channels in the majority of markets and, in many instances, jumping up the ranks. It is clear that hoteliers are actively seeking to drive direct bookings, through greater knowledge and innovation, as well as investments in metasearch. We are also seeing technology providers supporting this appetite by adding professional services to their direct booking offerings, effectively acting as digital marketing agencies for hotels.”

In Asia, the top 12 hotel booking channels in 2019, based on total gross revenue made for SiteMinder’s customers, were:

“It is important hoteliers are aware of how the booking landscape is changing and how their guests are choosing their accommodation,” says Brad Haines, regional vice president – Asia Pacific at SiteMinder. “Of note in our list of the 12 most popular booking channels is Trip.com, which has risen over the past year and is testament to the value that Chinese travellers have had on Asian economies.”

SiteMinder’s platform processed 105 million online hotel bookings for travellers in 2019 to bring its 35,000 hotel customers a total of USD 35 billion in revenue.

Independent hoteliers put technology at the heart of marketing strategies