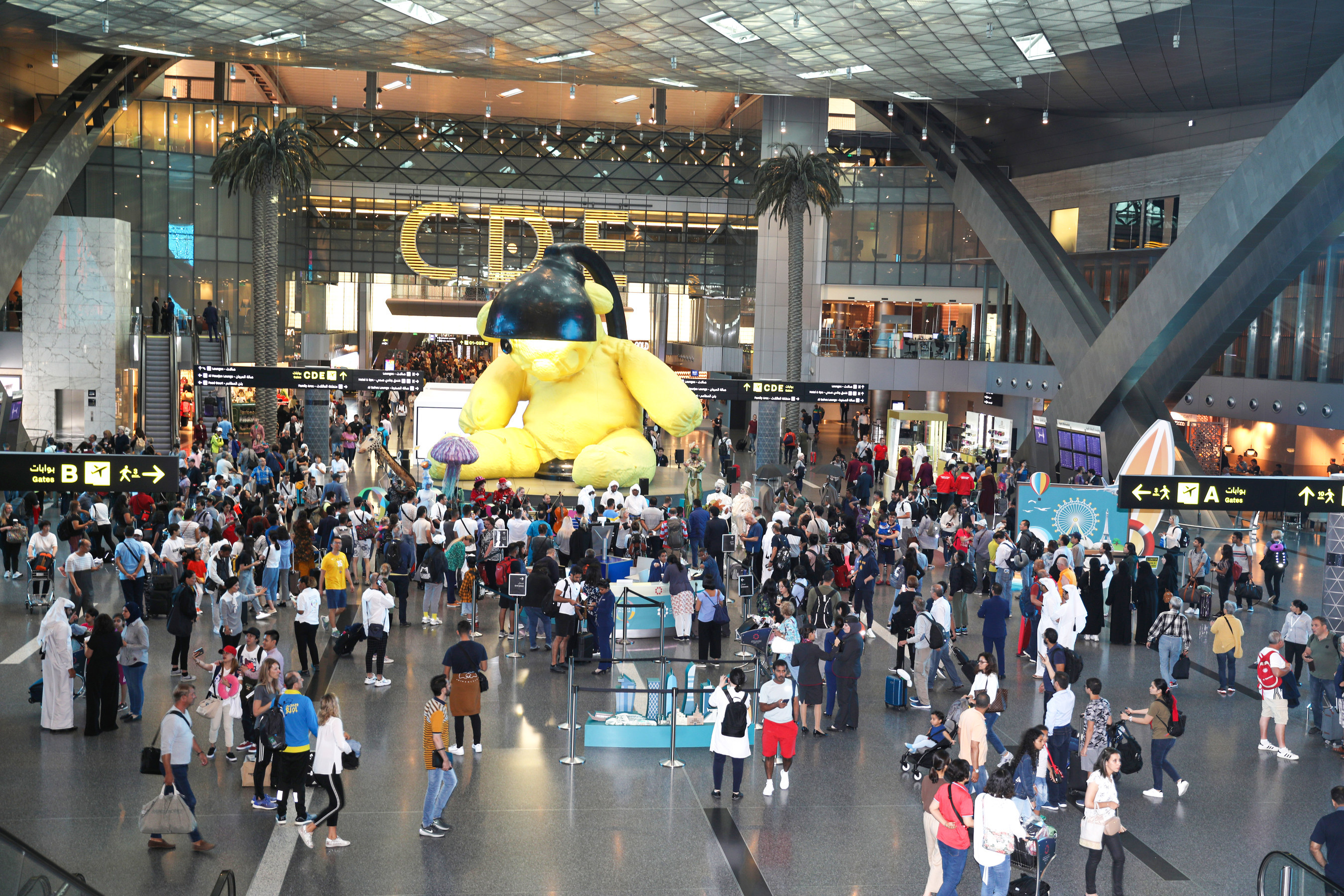 Hamad International Airport (HIA) continues to make its mark on redefining the airport experience for its millions of travellers. During the summer peak season, the airport focused its efforts on making travel as dynamic, interactive and entertaining as possible ─ having partnered with Qatar National Tourism Council (QNTC), Qatar Airways (QR) and Qatar Duty Free (QDF) to deliver the biggest ‘Summer in Qatar’ programme yet.

HIA’s ‘Summer in Qatar’ programme ran from July to August and engaged more than seven million passengers in the award-winning terminal. Some of the activations under the umbrella of the biggest ‘Summer in Qatar’ festival at HIA featured a heritage zone, which engaged passengers from all over the world through more than 260 hours of cultural and traditional performances.

In addition to the heritage and kids’ zones, HIA held 98 hours of diverse performance arts roaming in the terminal.

Commenting on the success of HIA’s ‘Summer in Qatar’, Badr Mohammed Al Meer, chief operating officer at HIA said: “The lively entertainment that resulted from this event truly highlights our shared commitment to promoting Qatar as a destination of choice and, making its hospitable culture shine.”