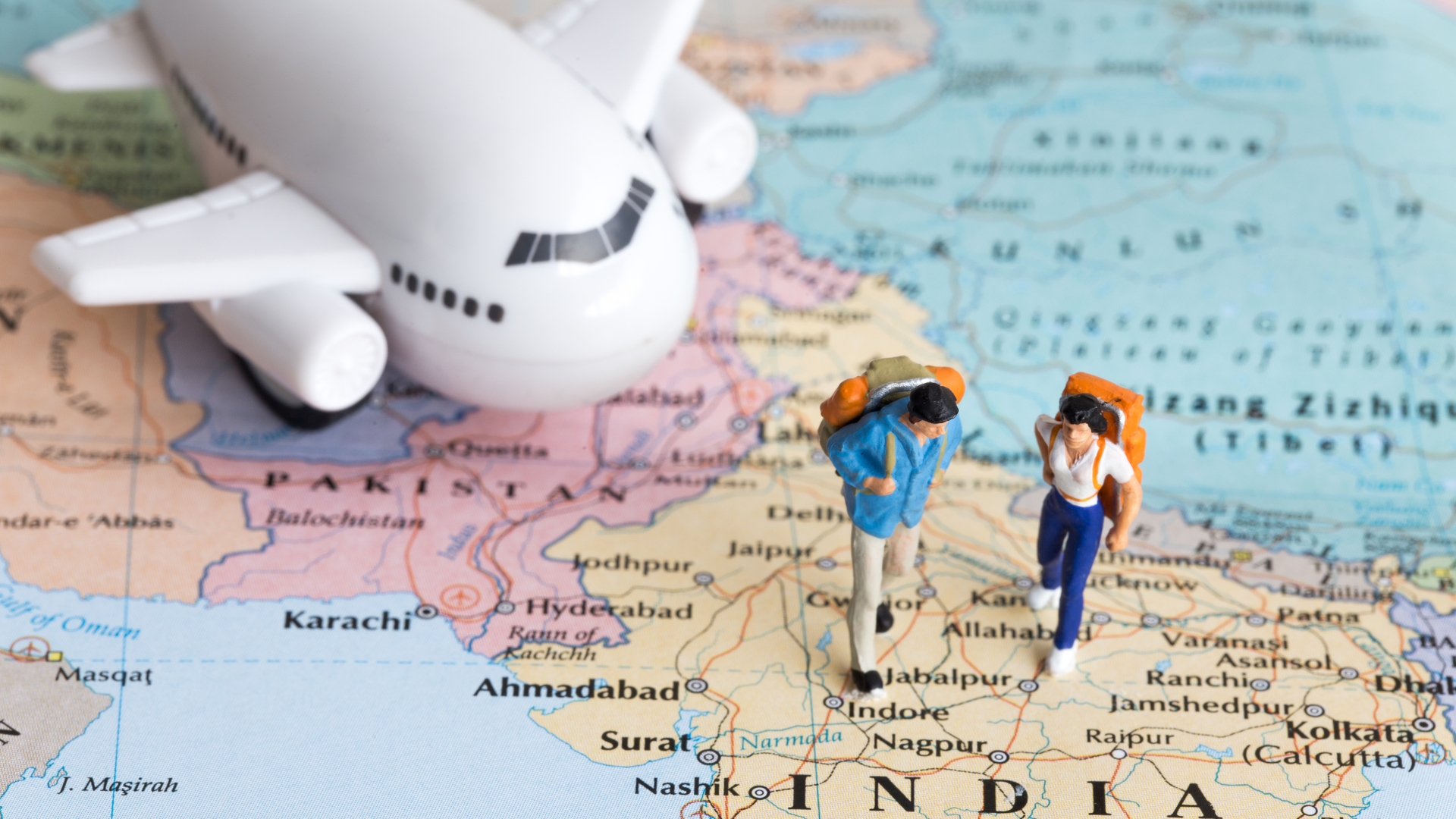 The passenger load factor shows how many of the total seats on offer by each airline are getting filled.

GoAir reported the best on-time performance (OTP) at 80.5% followed by AirAsia (77.7%) and IndiGo (74.4%) at the four metro airports in Delhi, Mumbai, Hyderabad and Bengaluru.