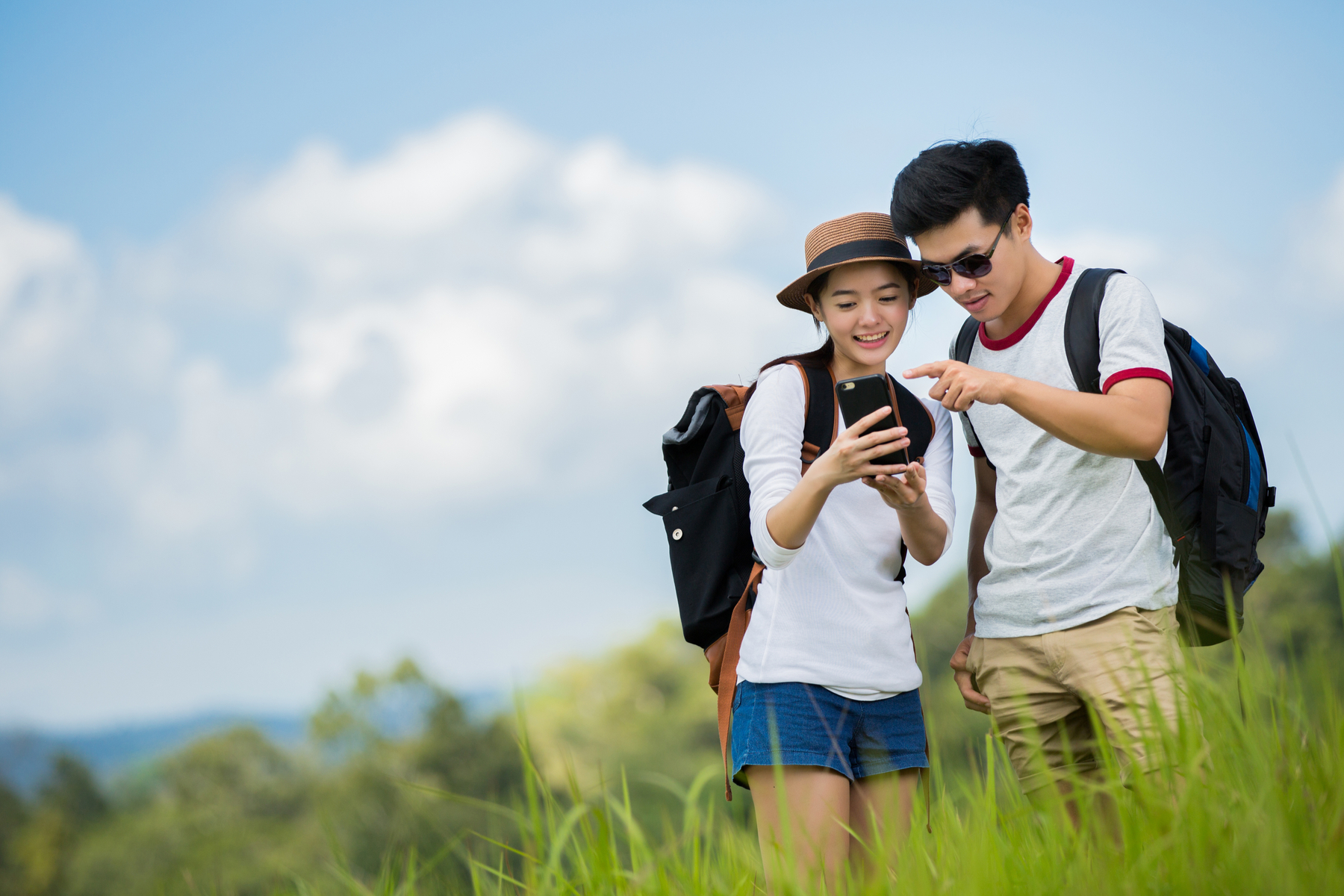 Individual tourists and groups from China and Asia must not be stigmatised because of the latest coronavirus outbreak, according to the World Travel & Tourism Council (WTTC). The association is warning against disproportionate reactions which could result in stigma and discrimination against Chinese and Asian tourists.

The panic, seen as a way of containing the coronavirus, could run the risk of stigmatising one of the world’s biggest tourist groups and may cause long-term harm. The appeal for more understanding was made by the London-based association which is led by the body’s president and CEO, Gloria Guevara, and which represents the global tourism private sector.

As former Mexican tourism minister, Guevara was closely involved in 2010 with the aftermath, and recovery, of the outbreak of the H1N1 influenza virus in 2009, which had a significant impact on Mexico’s economy and led to a number of fatalities.

She said: “We must not stigmatise. The coronavirus will not be solved by singling out individuals or groups from any country, such as China or those in other parts of Asia. China has become a key global player and its tourism market has experienced massive growth in recent years. Chinese tourists, travelling both individually and within groups account for 16% of the world’s international travel spending. More widely, Asia has experienced nearly 7% booming average annual growth in the sector over the last decade.”

WTTC statistics show the Chinese outbound travel spending has grown sevenfold in the last ten years, with a staggering annual growth of 21.7% and now accounts for 16% of total global tourism spending.