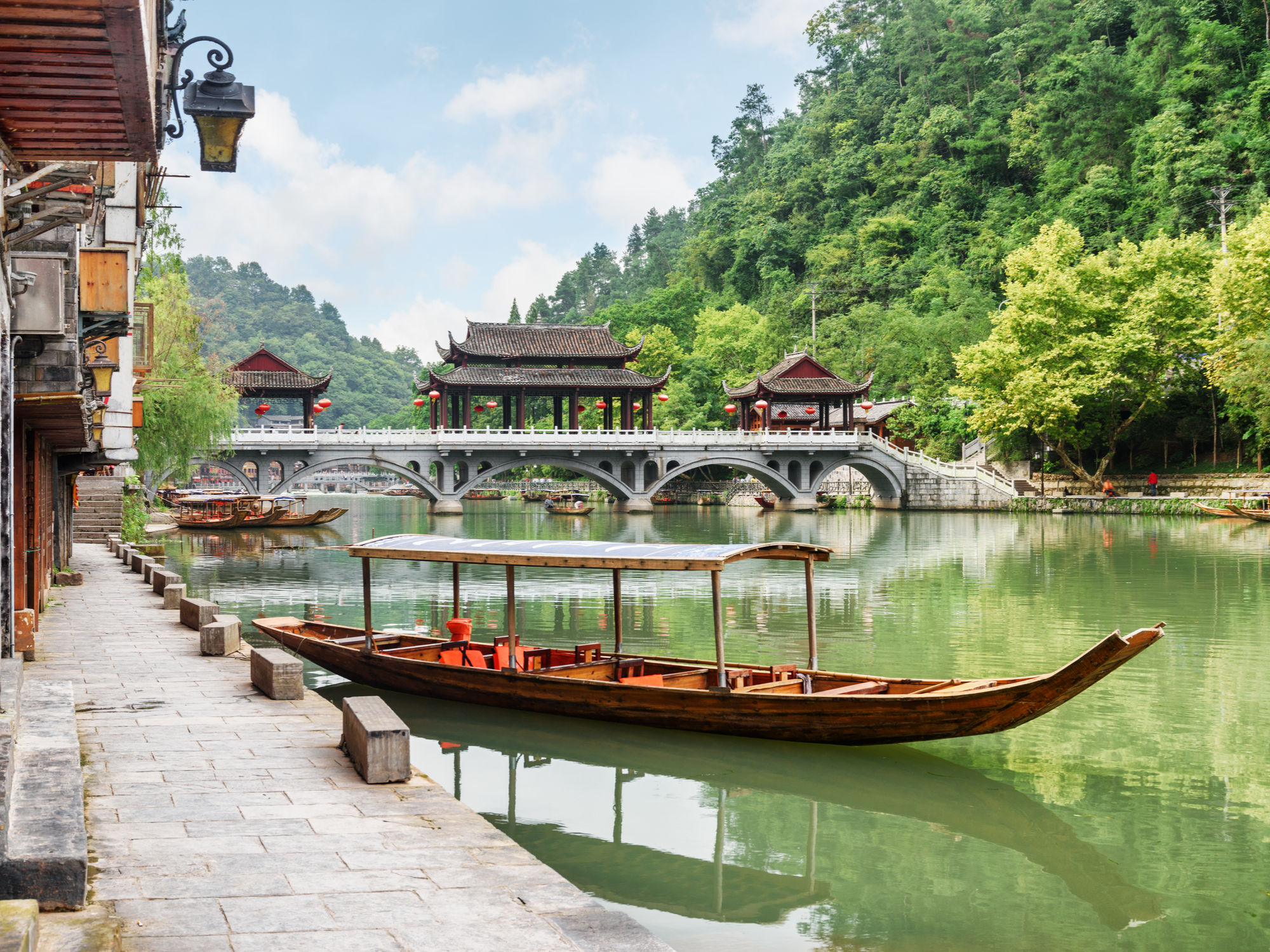 More than half of tourists chose short haul trips over the Dragon Boat Festival. The average train time was 2 hours and 13 minutes and an average distance travelled of 338 kilometers. Over 80% of high-speed railway trips were made by users aged between 18-35 years old.

Driving these trends were post-80s, post-90s and post-00s tourists who accounted for 26%, 43% and 17% of the total number of travellers respectively. Travel consumption preferences of the three groups varied. Nearly half of post-80s bookings are for parent-child travel products, twice that of the post-90s travellers.  Nearly half of travel crowd was post-90s tourists, with many opting for vacation on the outskirts of the city preferring outdoor-themed tourism. Whereas post-00s travellers’ most favoured attractions were themed amusement parks, water parks, ancient towns, boat trips, architecture and cultural sites.

Trip.com Group continues to lead in the Chinese domestic tourism market through its user-centric platforms with unique content and product offerings.

As the first half of the year comes to end, the Dragon Boat Festival has provided a continued opportunity for mainland Chinese users to release pent-up travel demand. For the global travel industry, the continued strong domestic recovery underway in the Chinese market evidenced across all major holidays in the first half of the year provides insight and hope for domestic recoveries around the world.