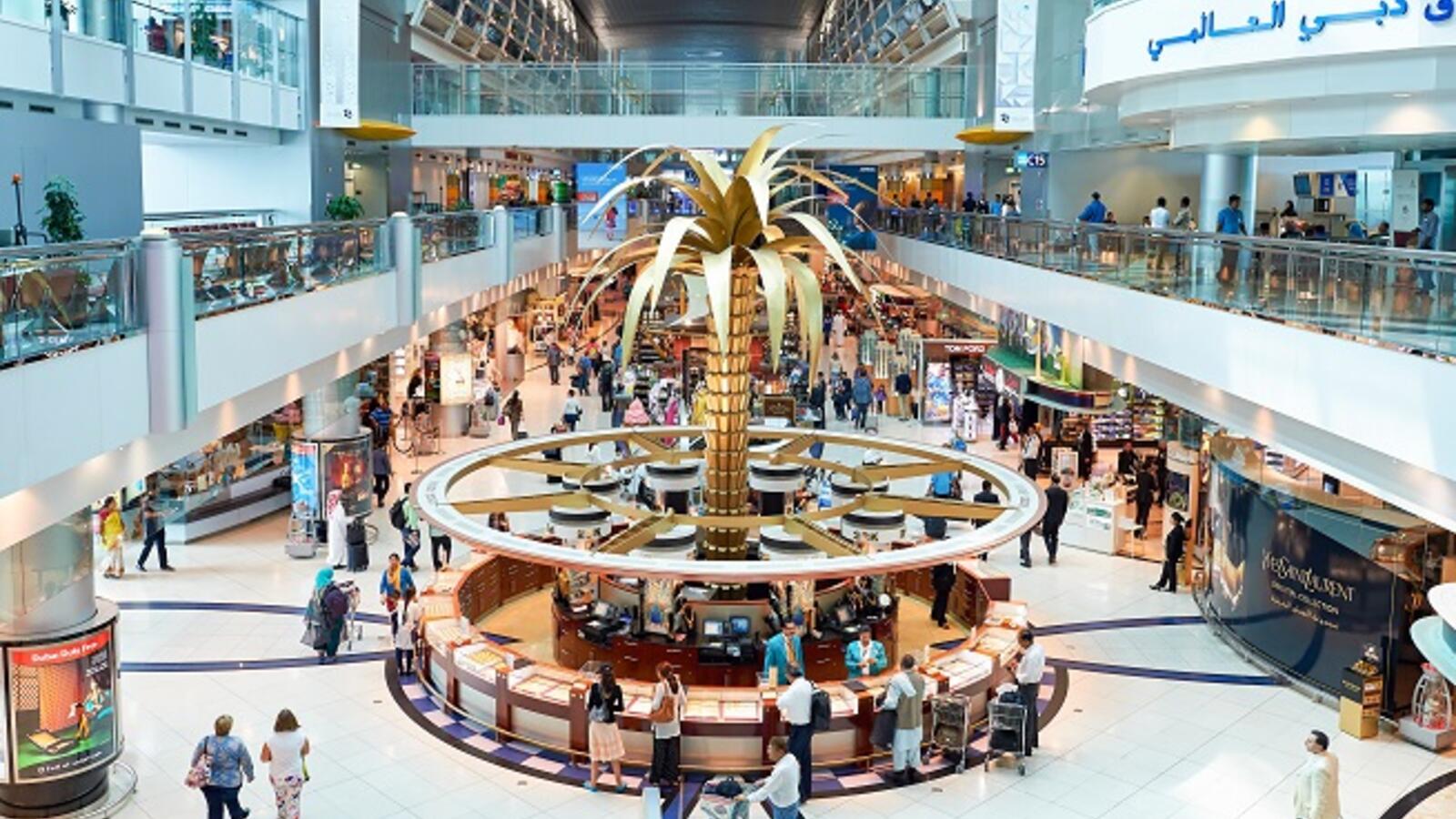 Dubai International Airport (DXB) welcomed 41.3 million passengers in the first half of 2019, maintaining its position as the world’s largest international airport by traffic volume. The closure of one of its two runways between 16 April and 30 May reduced the airport’s capacity and contributed to a decline in traffic of 5.6% year on year.

A total of 41,277,749 customers travelled through DXB during the first half of 2019. The closure of the southern runway for refurbishment halved the hub’s runway capacity leading to a reduction of 32% in passenger flights over a 45-day period, according to a DXB press statement.